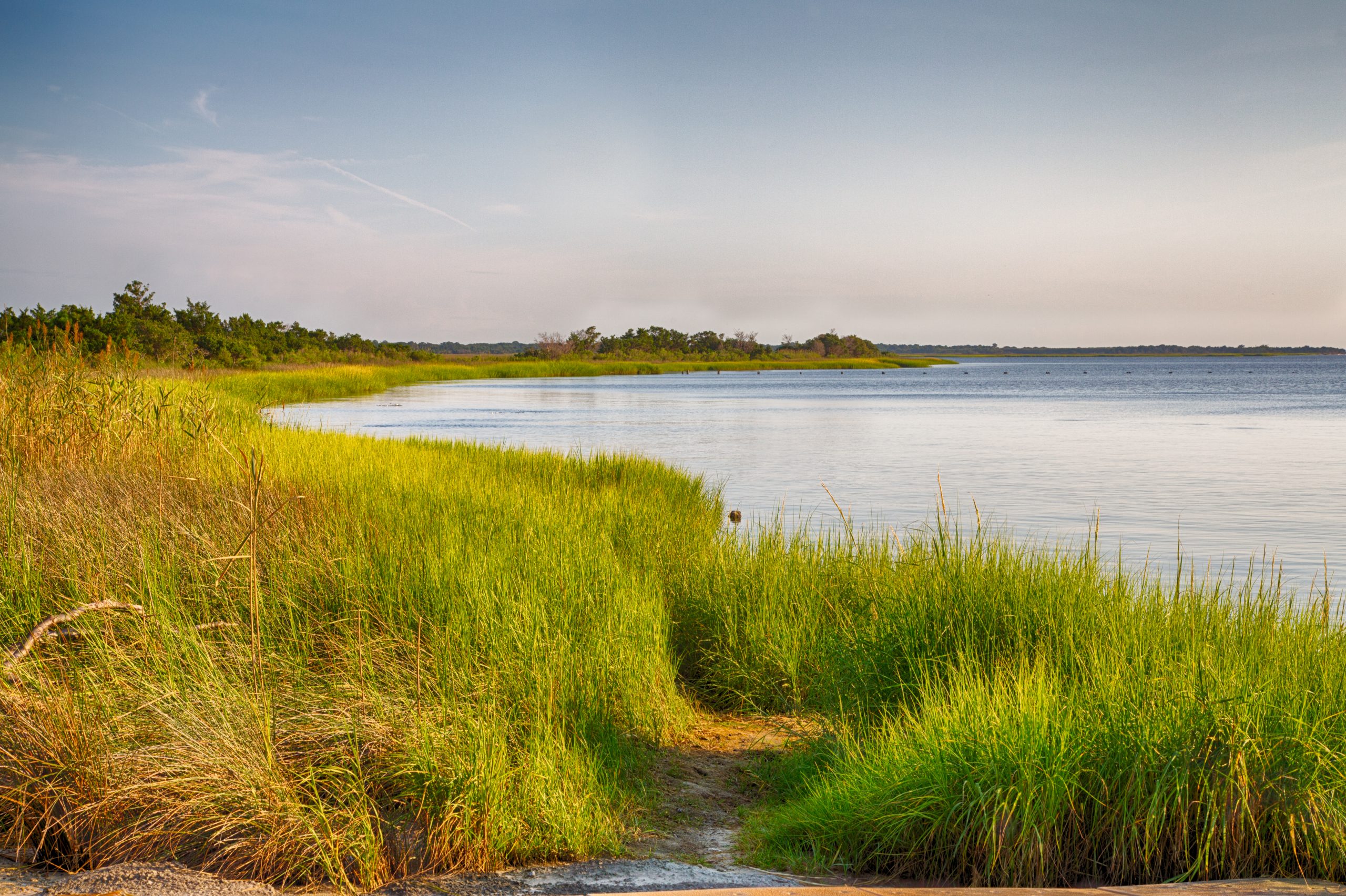 New York, Colorado, and Michigan have enacted policies to protect public drinking water from PFAS, per- and polyfluoroalkyl substances.

PFAS are human-made chemicals that are used industrially, in firefighting foams, and in consumer products including nonstick cookware, grease-proof food packaging, cosmetics, and in stain- and water-resistant clothing, carpets, and furniture.

They are referred to as “forever chemicals” because they can remain in the environment and in our bodies indefinitely due to their abilities to withstand extremely high heat and repel water, oil, and stains. Forever chemicals are in the bloodstreams of 99% of Americans.

In the 1940s, chemical company, DuPont, used the PFAS chemical, PFOA (perfluorooctanoic acid or C8), in its Teflon nonstick pans. A class-action lawsuit against DuPont in 2001 revealed that DuPont and 3M, a Teflon manufacturer, knew these chemicals were extremely toxic for decades, but didn’t tell their employees, local communities, or environmental officials.

Despite the growing body of evidence showing the dangers of PFAS, the federal government has not set nationwide drinking water quality standards for these chemicals. In fact, the Trump Administration suppressed a governmental report revealing that the EPA’s limits for PFAS underestimated the danger these chemicals pose to public health.

Due to the lack of federal action, state health agencies have had to implement their own regulations.

New York will now require public water suppliers across the state to test for and slash harmful levels of PFAS in drinking water. The rules also require suppliers report to the public on the results and install new treatment technology if PFAS levels are too high. New York State officials have estimated that 23% of public water wells may need to be treated to remove these chemicals.

In Colorado, a 2016 study found elevated levels of a specific PFAS in the drinking water likely from firefighting foam used at Peterson Airforce Base. Last month, the Colorado Water Quality Control Commission voted unanimously to enact a policy to put new limits on PFAS and push manufacturers and airfields to clean up the chemicals.

After a yearlong rulemaking process, Michigan is now regulating seven PFAS chemicals—which is more than any other state—and two of its standards are the nation’s most protective. Forever chemicals have been found in the drinking water of more than 1.9 million Michigan residents.

The new Michigan standards will significantly reduce the allowable levels of seven PFAS chemicals and will monitor an additional 38 sites that exceed PFAS standards, bringing the total number of PFAS-contaminated sites to 137.

And watch Vox’s new video examining how North Carolina’s Cape Fear River became one of the top PFAS-contaminated sites, and why US chemical companies have gotten away with regulating themselves.

Sign this petition telling major retailers to stop using forever chemicals in their products and packaging!