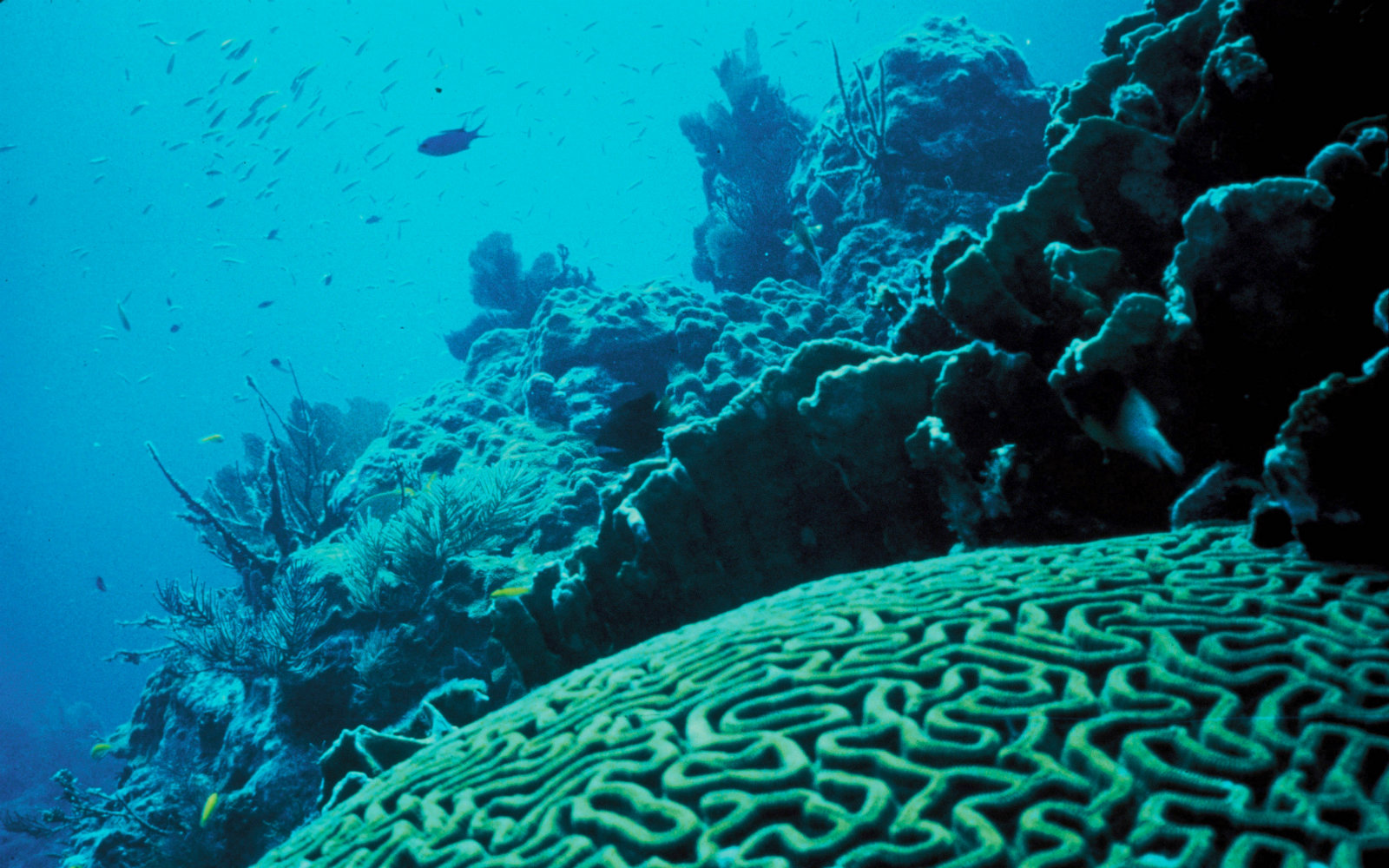 Every time we harm the natural world, there are always repercussions, and some of the consequences could put the lives of humans at risk.

Currently, there are multiple threats facing our planet, but one of the most prevalent problems is ocean acidification. This form of acidification occurs when carbon dioxide (CO2) from the earth’s atmosphere is absorbed by our oceans resulting in the reduction of water’s pH and an increase in acidity.

This can be seen as beneficial as the ocean’s absorption of CO2 can slow global warming. Contrary to what we may sometimes assume, the oceans are not an endless resource. Like a sink with a clogged drain, our seas will overflow with CO2. The long-term damage done to marine ecosystems as a result of this CO2 spill far outweighs the short-term benefits, and humans will pay the ultimate price.

Currently, the ocean absorbs about 30 percent of the CO2 released into the atmosphere, and as CO2 emissions increase from human activities, acidification will continue to devastate the marine ecosystems we as humans depend on. Without healthy oceans, we can say goodbye to our own well-being in the form of water quality, food resources, and even the economy.

If harmful algal blooms don’t discourage you from vacationing to your favorite coastal resort, you should seriously consider the other consequences of acidification that can totally harsh your mellow if you plan on spending a day at the beach.

Coral reefs attract millions of tourists annually, boosting economic income. Ocean acidification threatens this benefit by intervening with a corals absorption of calcium carbonate — a substance that is crucial for corals to build their “skeletons” and grow. Without this skeleton, corals will die off only to be followed by the organisms that depend on reefs for survival. Eventually, this mass die-off will impact humans living in ocean-front towns and cities … and not in a good way. Without these reefs, coastal communities will lose an important source of income through the tourism industry.

Acidification also ruins tourism by attracting “nuisance species” such as jellyfish. Jellyfish love CO2 rich environments, and their numbers soar if given the opportunity. Moon jellies have been known to shut down several nuclear reactors, and they clutter popular beaches and swimming spots. Now how many of you actually want to swim in jellyfish-infested waters? (And, no. Not the kind without stingers.)

When combined with periods of high nutrients and low oxygen levels, acidification prompts the blooms of algae. If algae coverage becomes thick enough, the layer will prevent aquatic plants from receiving the sunlight they depend on to carry out photosynthesis.

Some blooms can be pretty nasty and are referred to as harmful algal blooms (HABs), or blooms that produce toxins that can kill animals or harm humans. There are several forms of poisoning that occur after the consumption of HAB toxins in fish or shellfish. Symptoms of these poisonings range from diarrhea to disorientation to respiratory paralysis. Humans can even be affected by HABs by simply swimming in red tides (who would want to swim in this?). With symptoms ranging from skin and eye irritation to coughing, wheezing, and shortness of breath, red tides are especially bad news for those with asthma or other respiratory conditions.

Billions of people rely on fish stocks as their main source of protein, but unfortunately, ocean acidification (combined with overfishing) is completely wiping out fish populations.

Organisms such as plankton, oysters, and clams rely on the same calcium carbonate that coral reefs do in order to build their protective shells. As water acidifies, shells weaken and dissolve, leaving these small animals defenseless. Plankton are at the base of the food chain, and without them, marine organisms will eventually be left to starve. Without plankton, we stand to lose small species of fish, dolphins, and whales as the food chain runs out of a reliable food source.

Fish are also feeling the painful sting of acidifying waters. Ocean acidification has been proven to damage a fish’s sense of hearing and smell. Both of these senses are important as they help adult fish detect predators and give larvae an instinctual route to a safe home.

Will ocean acidification walk into your office, trash your things, and force you to quit your job? No.

BUT with millions of people working for fisheries and tourism companies, you have to admit that ocean acidification will definitely destroy the job market.

If it wasn’t made obvious, ocean acidification has some pretty major impacts on the way we live. Without healthy oceans, humans risk losing their jobs, destroying their food resources, and even directly damaging the health of those who decide to take a swim in acidic waters.

Fortunately, there are ways you can help. The most prominent solution to reducing rates of ocean acidification is to reduce your carbon footprint. We can all do this by transitioning from cars to alternate modes of transportation or even shifting your diet to include more plant-based foods and less meat. These simple changes can have a huge positive impact for the oceans, so don’t think you can’t do anything to help!