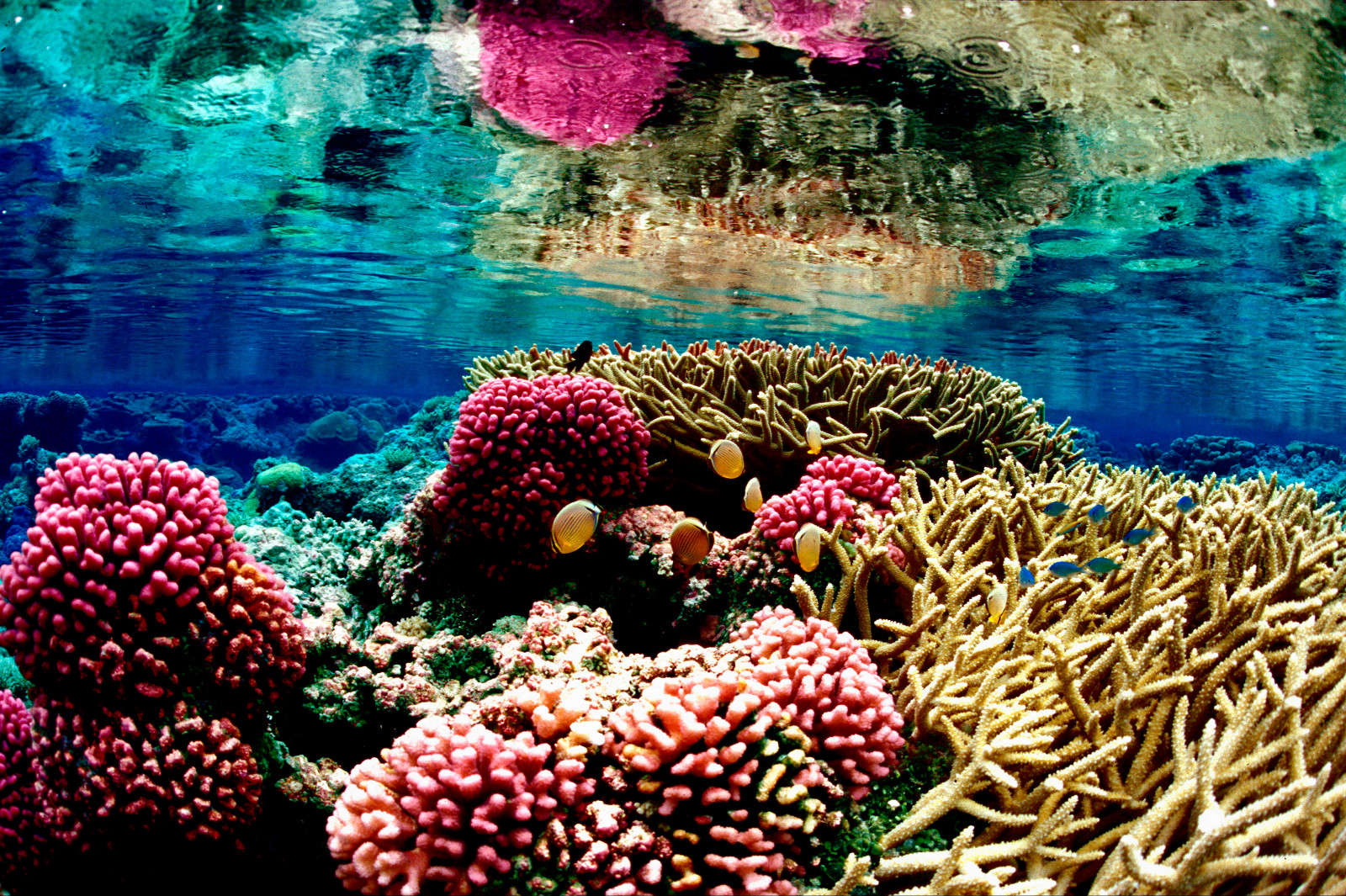 Excess greenhouse gas emissions such as carbon dioxide and methane are heating up the planet and wreaking havoc on the climate, but another consequence of global warming is also occurring: ocean acidification.

The planet’s oceans currently absorb approximately 30 percent of atmospheric carbon dioxide, which in turn slows global warming. While this is beneficial for humans and other life on land, life in the oceans is suffering because of it.

As carbon dioxide is absorbed into the water, it is converted to carbonic acid, which then acidifies and thus lowers the pH of the ocean. During this chemical process, carbonate ions bind with hydrogen ions – meaning that sea life relying on carbonate to build shells and skeletons with has less material with which to do so. Needless to say, without these vital body parts, organisms cannot survive.

Many of these organisms are the basis of the food chain – if something drastic happens to their populations, entire marine ecosystems will then be affected.

Here’s a look at five types of animals already in danger due to ocean acidification: 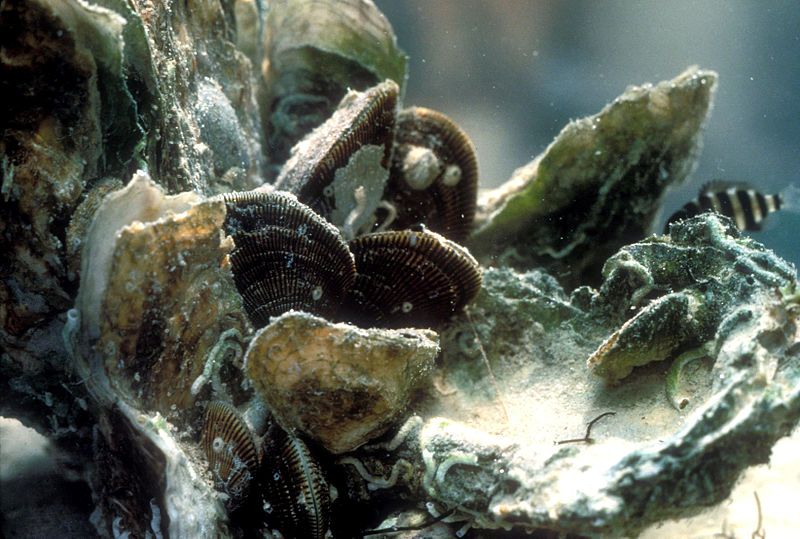 Oysters, mussels, and clams show obvious growth impairment in their shells – the ones they are producing are thinner and more brittle, and they also take longer to grow. Larvae also die off by the billions when they are unable to form their initial shells. 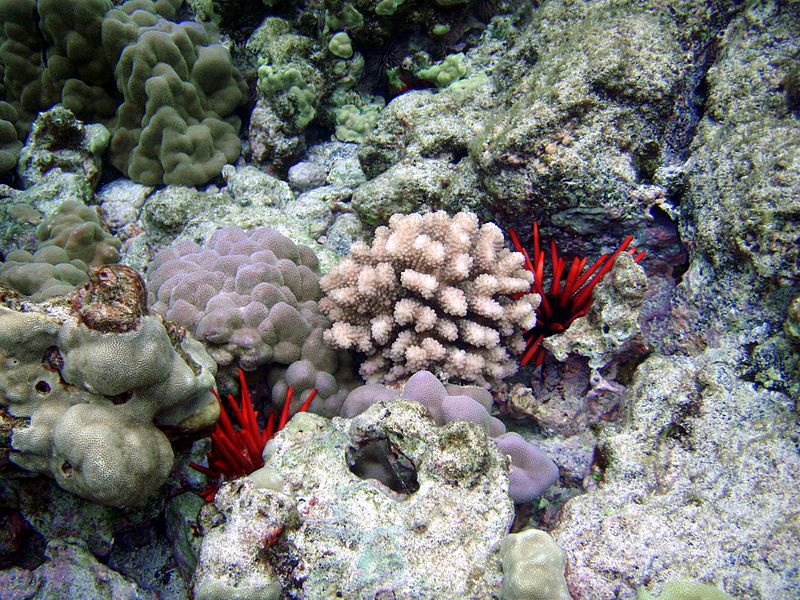 Even though they cover a relatively tiny area – only 0.17 percent of the seafloor – coral reefs provide invaluable habitat to a staggering 25 percent of all marine species. As oceans increase in acidity, coral skeletons will be weaker and grow more slowly, and a shrinking coral population means these reef-dependent species (and the rest of the food chain) will suffer. 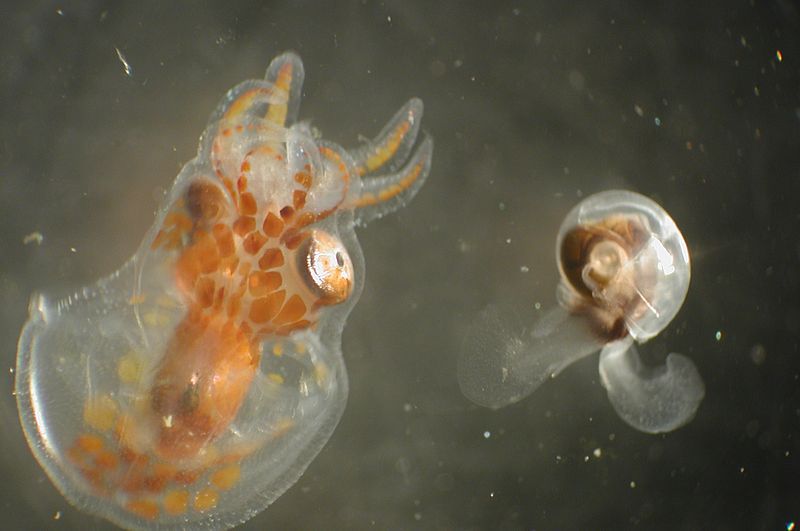 Phytoplankton and zooplankton form the base of marine food chains, with animals ranging in size from fish to whales relying on them as important nutrient sources. Like corals and shellfish, certain plankton also possess calcium carbonate bodies and are therefore also in danger as their shells weaken in the acidifying oceans. Without them as a source of food, the entire ocean will feel the effect. 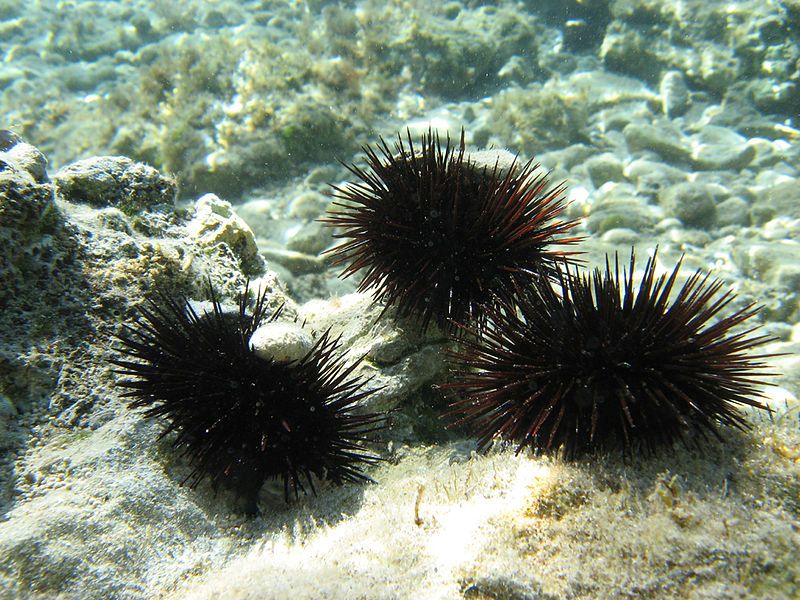 These spiny bottom dwellers, along with starfish, face similar threats of thinner, slower growing exoskeletons just as shellfish and corals do except at a faster rate. The calcite calcium carbonate comprising their hard parts dissolves more quickly than does the aragonite calcium carbonate that corals and shellfish are made of, putting them at even greater risk. 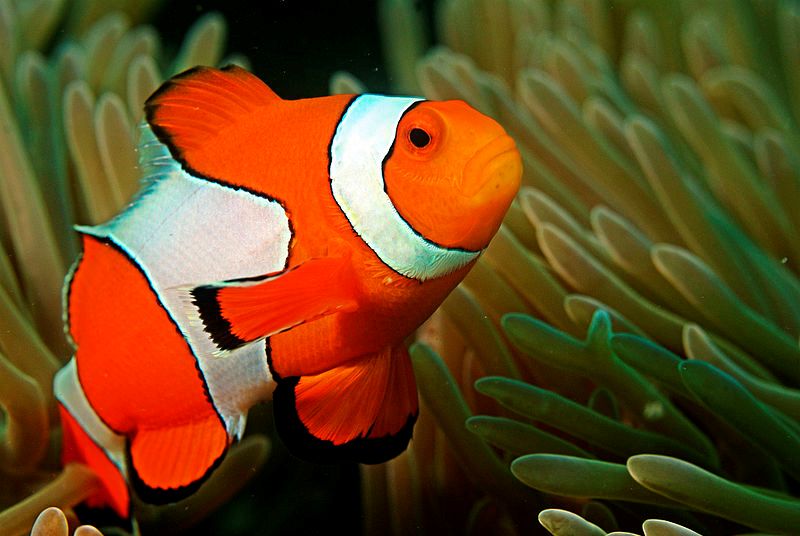 Just because they lack shells doesn’t mean fish won’t feel the detrimental effects of an acidifying ocean. Studies have shown that clownfish lose their hearing in waters with higher than normal acidity levels. Without this vital sense, the fish are more vulnerable to predators and communication between animals is hindered.

It’s obvious these changes have already begun, but it’s not too late to limit the harmful effects acidification has on sea life. Cutting carbon emissions now is our only option if we wish to have healthy oceans in our future.