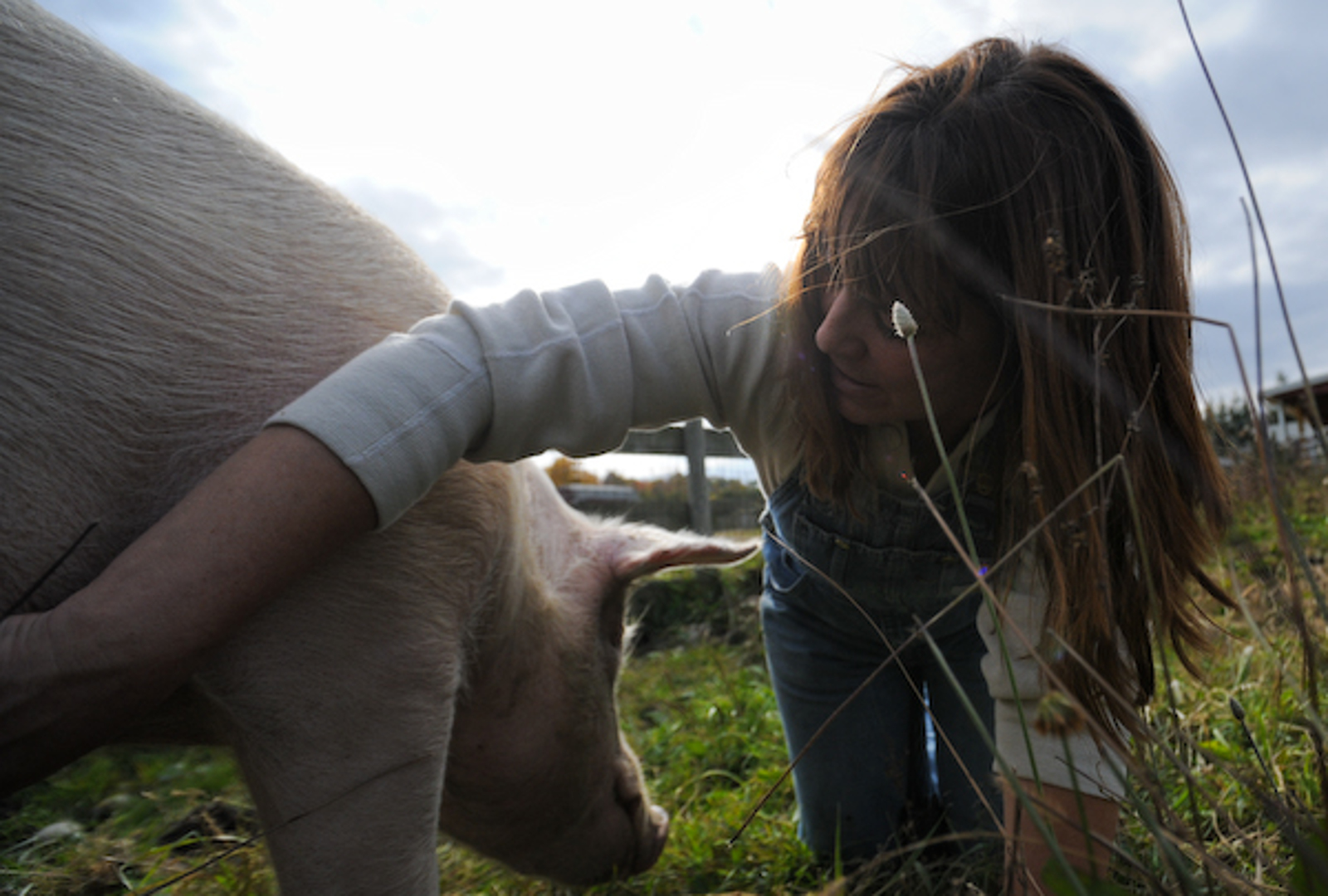 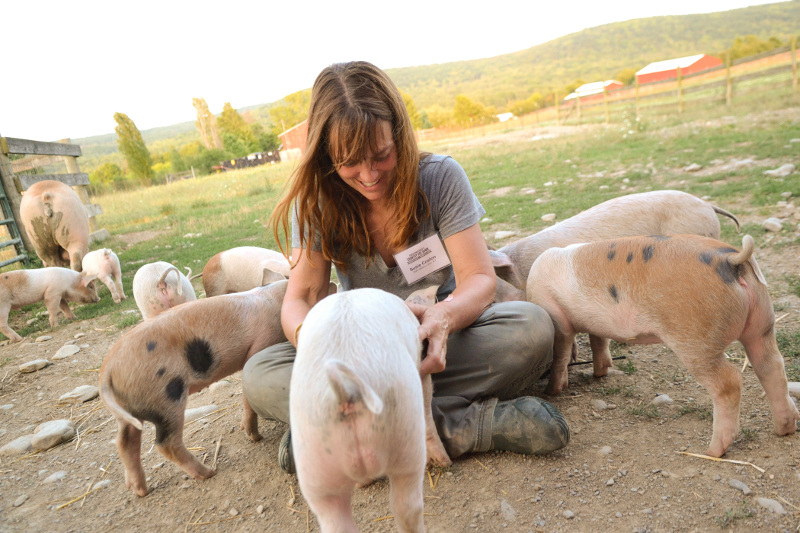 Coston makes caring for these animals seem so effortless that you may be surprised to know that running a farm animal sanctuary is actually a ton of work. I suppose that’s the mark of a true expert though, performing the most difficult of tasks with grace and ease. 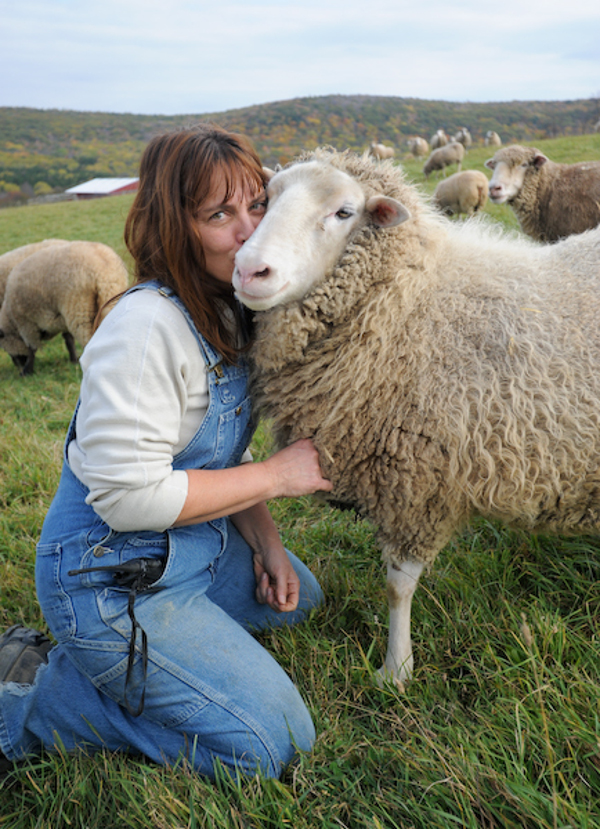 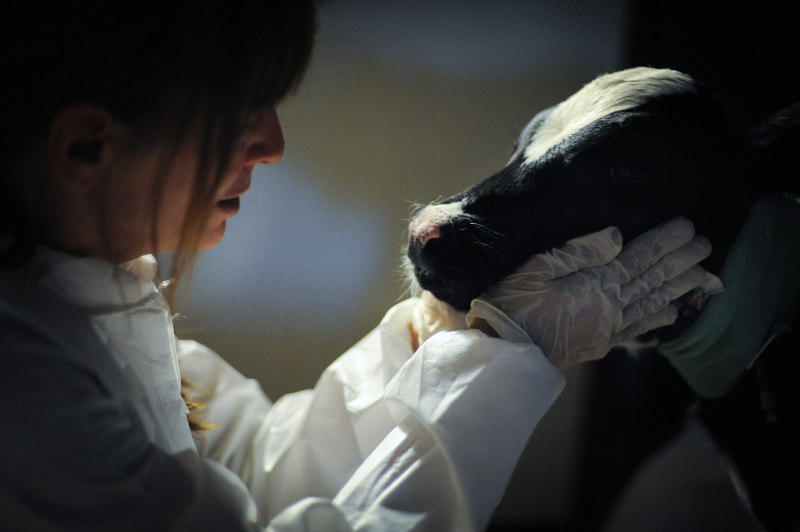