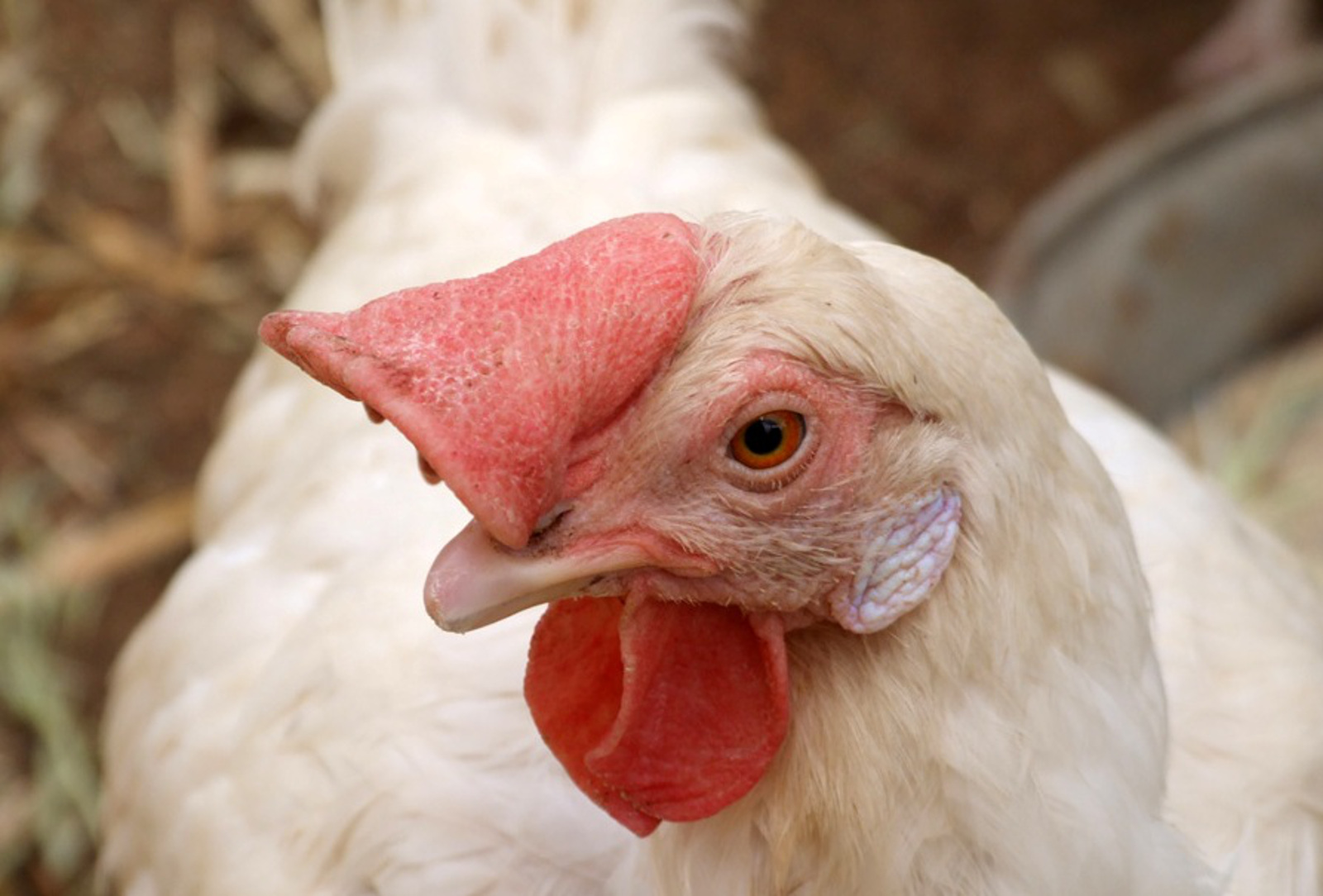 “Egg Industry” Magazine has predicted that 2015 will be “the year of the lawsuit.” Basically, the egg industry is trying to defend the worst of all cruelty to farm animals.

The laws at issue both go into effect January 1; the first bans the use of barren battery cages for egg production. The second bans the sale of eggs from such cages. Before the laws take effect, expect a temper tantrum by litigation — except that unlike some temper tantrums, this one has no chance of success.

Battery cages, as most Californians know by now, are the tiny cages that confine about 95 percent of hens in this country. A standard 18-by-20 inch cage will typically hold five hens, which is not enough room for the animals to spread their wings, or to do almost anything else.

Predictably, these cages are horrible for animals, both physically and mentally. Their bodies deteriorate from lack of movement, just like yours would if you were forced to sit in one place for almost two years. Many of the animals suffer spinal cord deterioration that paralyzes them, so that they dehydrate to death in the cages, an occurrence so common the industry has a name for it, “cage fatigue.”

Chickens perform well on tests of cognitive and behavioral sophistication, but in these tiny cages, they can do nothing that is interesting or stimulating to them. My organization operates farm animal shelters in N.Y. and Calif., and we have provided lifelong care for thousands of hens and other farm animals. The birds who have come from battery cage farms are the most mentally destroyed, appearing to suffer from the avian version of PTSD.

For example, the federal District Court for Central Calif. stated that the law offers “more than a reasonable opportunity to know what is prohibited and provides explicit and objective standards to prevent discriminatory enforcement.” Although both courts were both clear and emphatic on the issue, it appears that further lawsuits are inevitable.

The complementary law that bans the sale of eggs from caged hens was challenged for the first time just a few months ago. Mo. attorney general and gubernatorial hopeful Chris Koster contends that the sales ban violates the Commerce Clause of the U.S. Constitution, which does not allow a state to pass laws that preference its own industries. He’s wrong: the law bans the sale of eggs from caged hens, no matter where they were produced, and states have an absolute right to do that.

Koster’s theory was dismissed by the Ninth Circuit just six months ago, in the context of Calif.’s ban on force-fed duck liver. Producers from N.Y. and Canada made precisely the argument Koster is making, and the Court rejected the argument unequivocally, stating that where a state bans the same procedure for in-state and out-of-state production, “it is not discriminatory.”

Battery cages are the cruelest of all factory farming systems, are illegal across the European Union, and have been condemned by the Pew Commission on Industrial Farm Animal Production, a panel that included former Secretary of Agriculture Dan Glickman and former Kan. Governor John Carlin, a dairy farmer. Calif. should be celebrated, not sued, for taking a stand against these inhumane practices.

Although Calif. may find itself embroiled in frivolous lawsuits over the next few years, when the dust settles, these compassionate laws will stand.