Amazing Animal Heroes That Saved Their Own, and Other Species (Including Humans!) 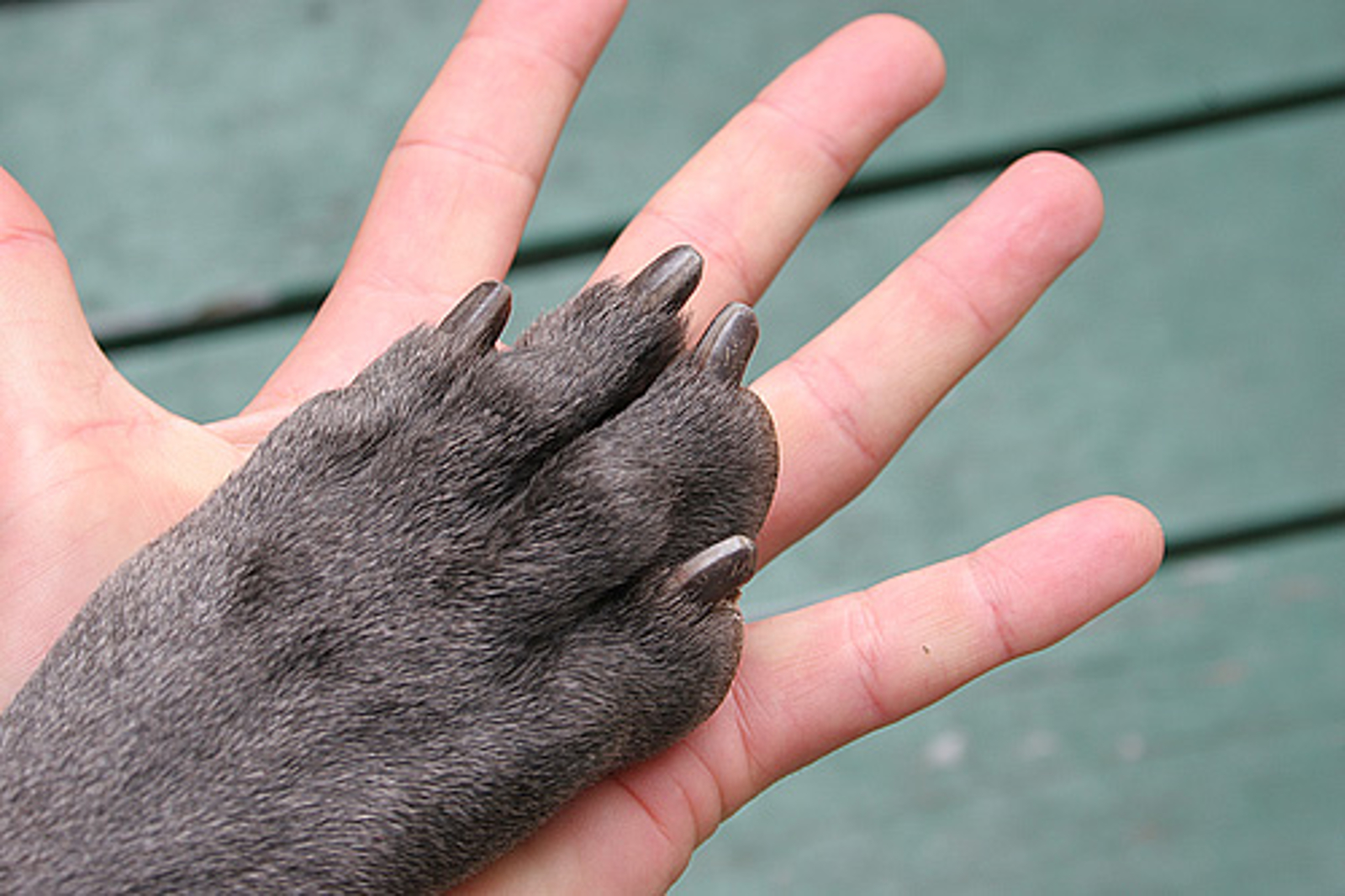 Heroes. They’re not just the people in uniform or those in the profession of saving lives. They live among us. Heroes come in all shapes, sizes and forms. They’re the “average Joes” and the girl next door. And sometimes, they’re not even human at all.

There’s a good chance you’ve already heard the story about Tara, the cat who came to the rescue of her human “sibling” by fighting off a roaming dog that had gone after the child, or the bear at the Budapest Zoo that saved a crow that was drowning in its enclosure; but, these are just two among hundreds of stories of animals saving lives. Every day, remarkable animals become heroes when they save the lives of members of their own species, the lives of other species, and even the lives of humans.

Every case of animal heroism helps to demonstrate just how developed non-human animals’ emotions and abilities are, and shows that these creatures are much more similar to us they are than they are different.

When a teen from Germany attempted suicide in the waters off the coast of California, it was a school of bottlenose dolphins that came to the rescue. The dolphins’ erratic behavior caught the attention of a boat of scientists and led them to discover the girl, barely clinging to life, about three miles from shore. She received life-saving treatment in time and went on to make a full recovery. 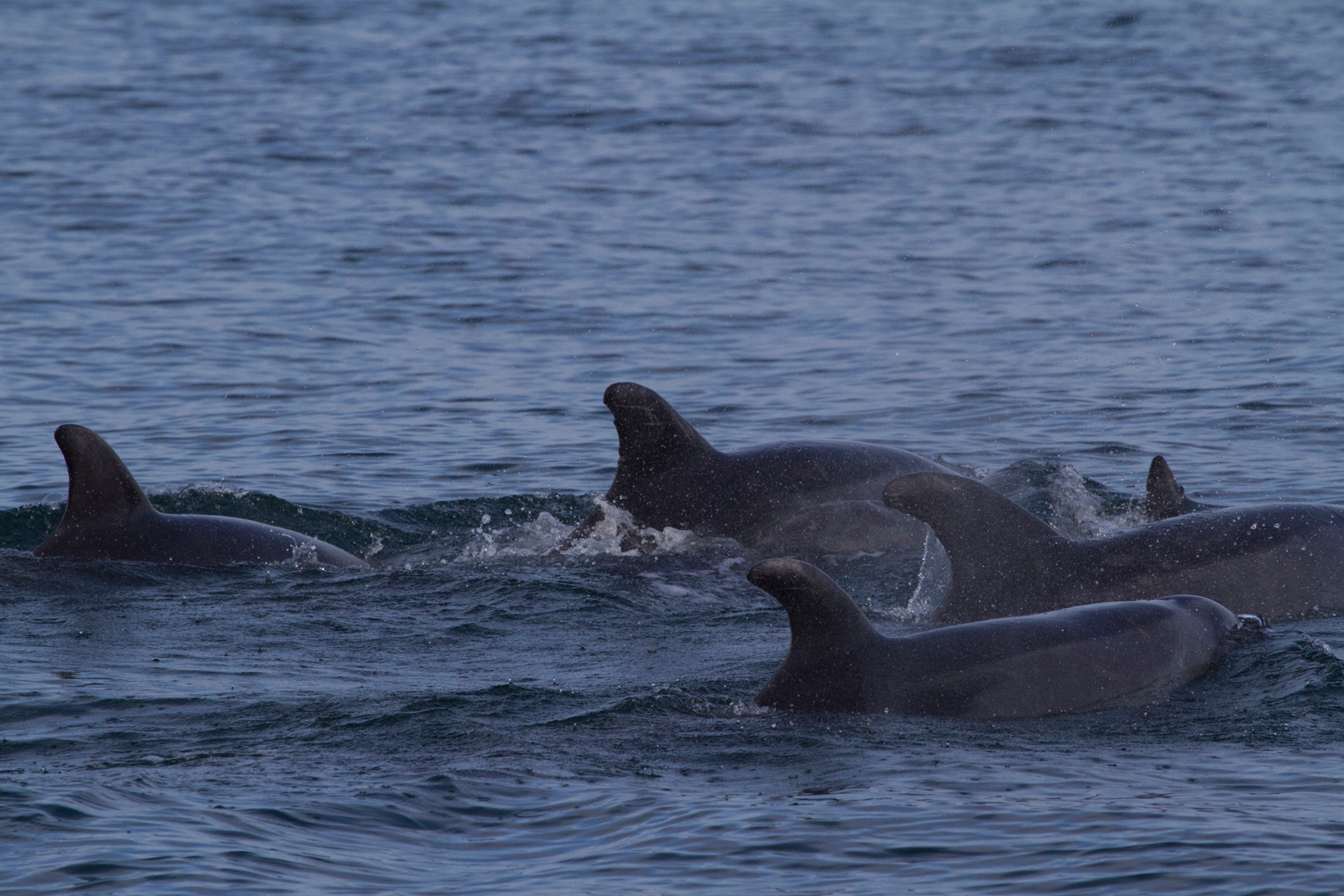 Hippos are known to be quite aggressive, but the acts of one heroic animal shined new light on these beings. A tourist in Tanzania caught amazing footage of the hippo safely guiding a wildebeest calf to shore after it was swept away from its herd in swift-moving waters. Just a few minutes later, the same hippo repeated the feat, this time helping a zebra foal back to dry land. 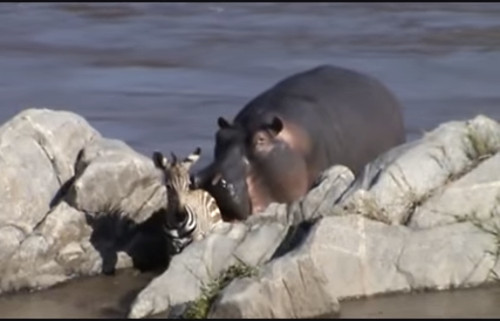 Elephants are known to have very strong familial bonds and incredible footage of herd members coming to the aid of a calf struggling in strong water demonstrates the power of those bonds. Viewing the video, one can clearly recognize the sense of urgency in the elephants’ movements and it’s quite an amazing sight to watch the well-orchestrated rescue play out. 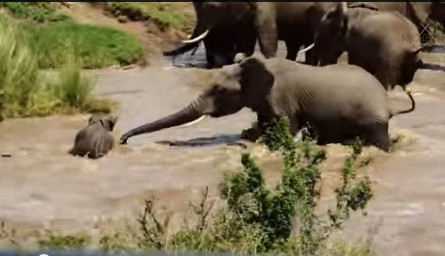 Pit bulls often get a bad rap, but one particularly brave soul, Baby, blew all notions about her breed out of the water when she braved smoke and flames not once, but two times to ensure that her family got out of their burning home. Because of her efforts, the two adults and five dogs in the home made it out safely. Baby’s story is not all that uncommon, actually. Pit bulls are known to be a very loyal breed and have performed heroic acts on countless occasions. 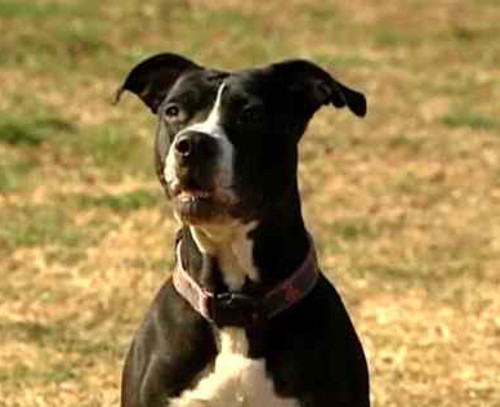 Pigs have been proven to be a highly intelligent species. LuLu the potbellied pig demonstrated the power of the porcine brain perfectly when she realized something was very wrong with her owner and shrieked and disrupted traffic to get the attention of passers-by. Thanks to LuLu’s efforts, her owner received the prompt medical attention she needed to survive her serious heart attack. 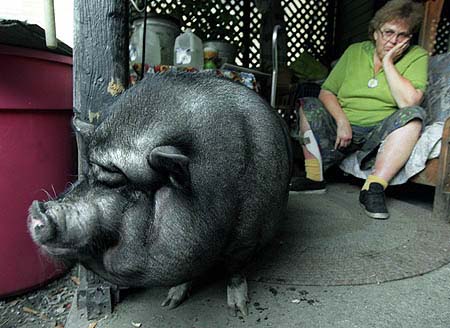 Green Monsters, do you have any additional stories about animal heroes to share with us?