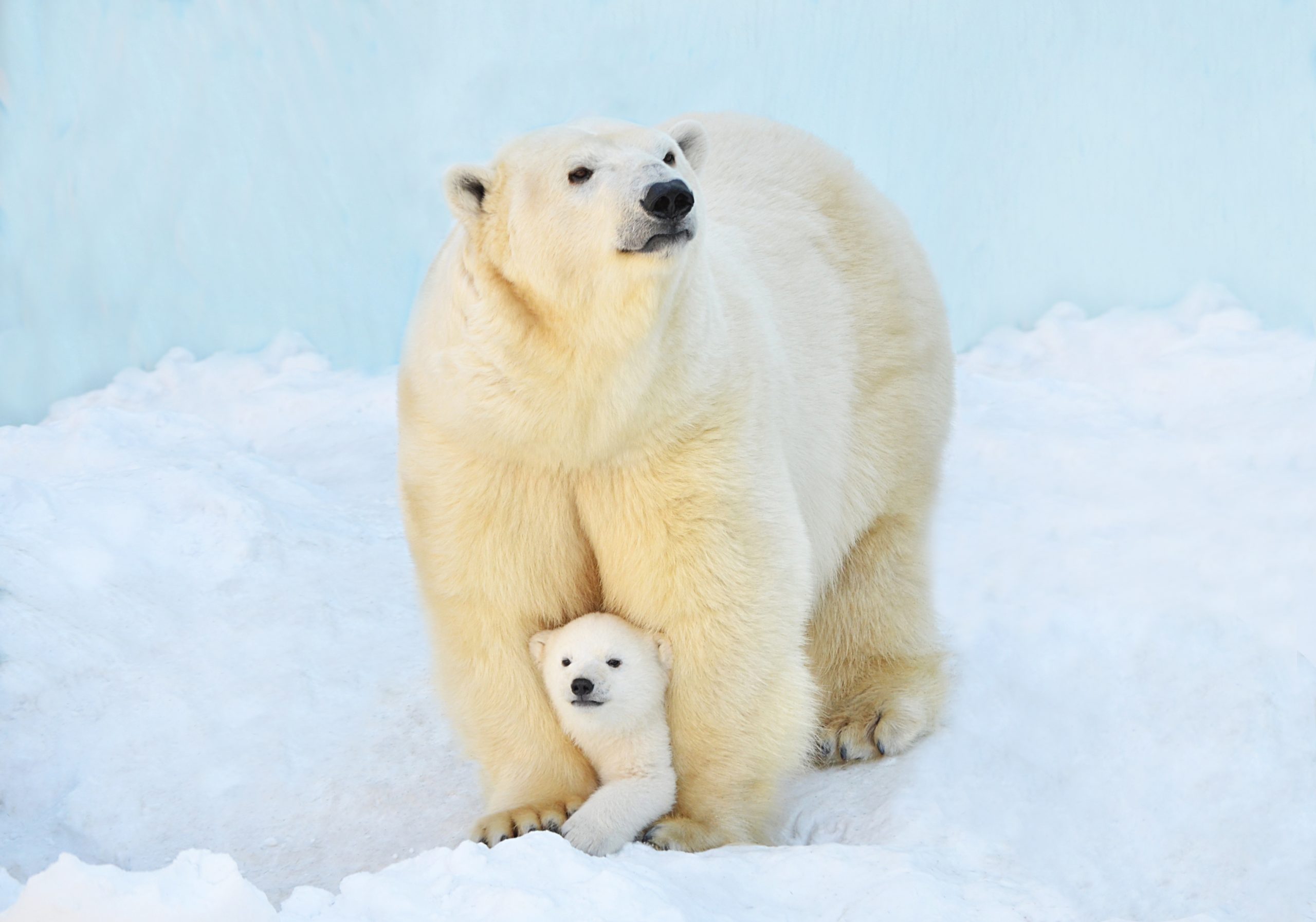 Live Science reports that a new species of bear, “Pizzly” bears are now being found in the Arctic. Scientists believe the hybrid polar-grizzly bears are partly due to climate change.

Polar bears, which are listed as endangered, have started breeding with grizzly bears, which is making “pizzly” bears, scientists shared.

Starving polar bears have been driven south as the Arctic warms, where grizzly bears are moving north for the same reason. They’re meeting and mating. The features of the new “pizzly” bear could make the amenable to a new, warmer environment, Live Science reports.

“Usually hybrids aren’t better suited to their environments than their parents, but there is a possibility that these hybrids might be able to forage for a broader range of food sources,” Larisa DeSantis, a paleontologist and associate professor of biological sciences at Vanderbilt University, told Live Science. While polar bears have longer skulls, better for grabbing seals, “…their molars are smaller than is typical for their body size because all they eat is blubber all day. Grizzlies, on the other hand, can eat whatever they want. We don’t know yet, but perhaps the intermediate skull of the pizzly could confer a biomechanical advantage.”

Pizzly bears were first spotted in 2006 and have continued to develop as polar bear numbers decline. “We’re having massive impacts with climate change on loads of species right now,” DeSantis said. “The polar bear is the canary in the coalmine telling us how bad things are.”

Learn more about climate change affecting animal life, including acidification harming Dungeness crabs,  the mystery of dead birds across Alaska, turtles in Cape Cod Bay, lobsters off the coast of New England, and whales in the Gulf of Maine.