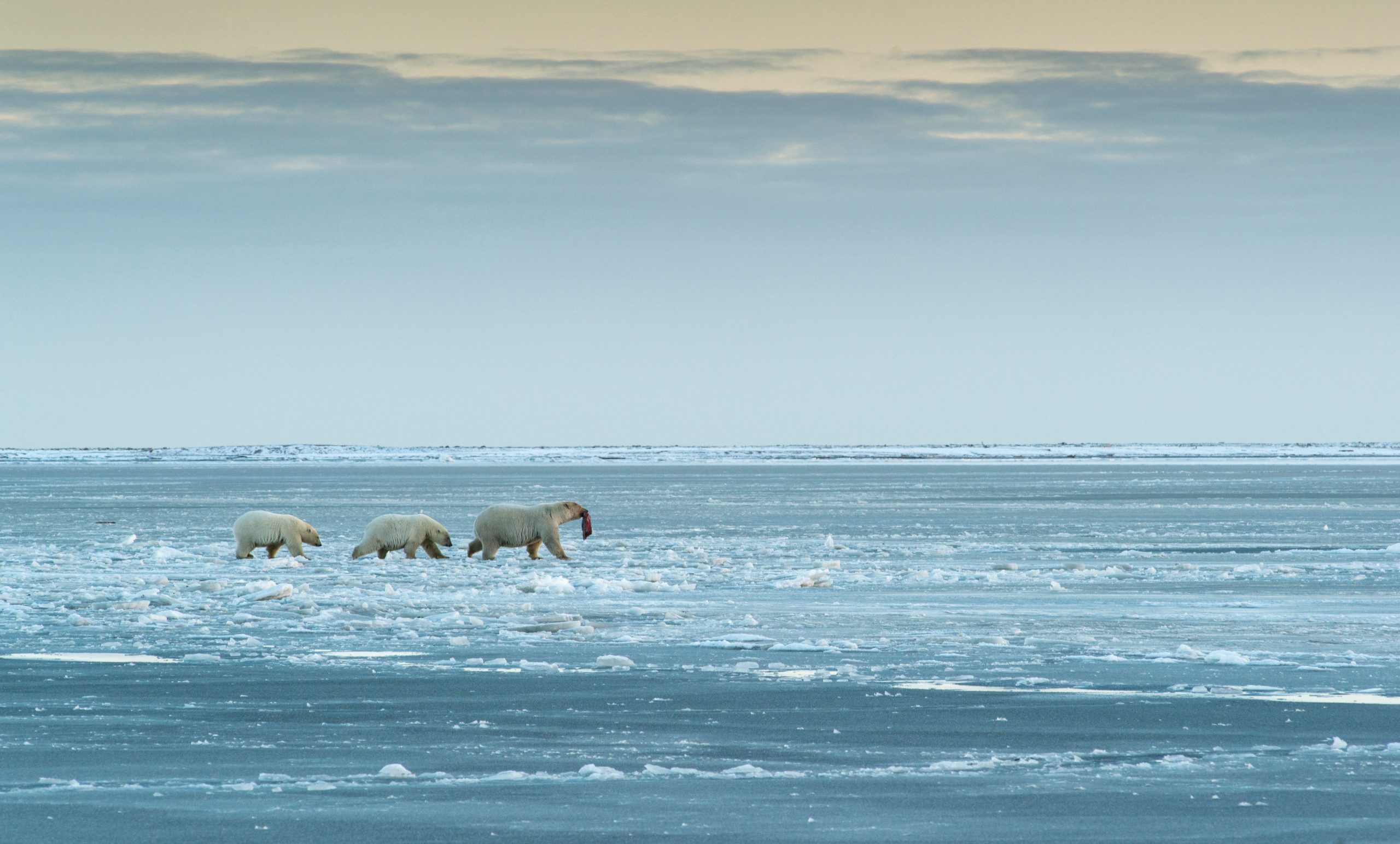 In a last-ditch effort to destroy wildlife and provide a gift to the fossil fuel industry, President Trump and his administration began a last-minute leasing process for oil and gas drilling in the Arctic National Wildlife Refuge (ANWR). While it’s unclear if the process can be completed in the remaining two months Trump has in office, it’s clear the administration is taking steps.

The Bureau of Land Management, the agency in charge of leasing and auction, asked drillers to “describe the tract(s) you are nominating for leasing or providing comments on” areas on the refuge’s Coastal Plain. President-elect Biden opposes opening up the area for drilling. ANWR is an area with wildlife including caribou and polar bears, among dozens of others. It’s also an area with extensive oil and gas opportunities.

Animal and environmental activists have been protesting additional drilling in the Arctic National Wildlife Refuge, even more so since the Trump administration opened up the area for drilling in 2017. Environmentalists are speaking out against the current move. Earthjustice, an organization that’s part of the multiple groups suing the administration over its exploitation of the ANWR, called the move “midnight effort to sell off irreplaceable lands in the refuge before a new day dawns.”