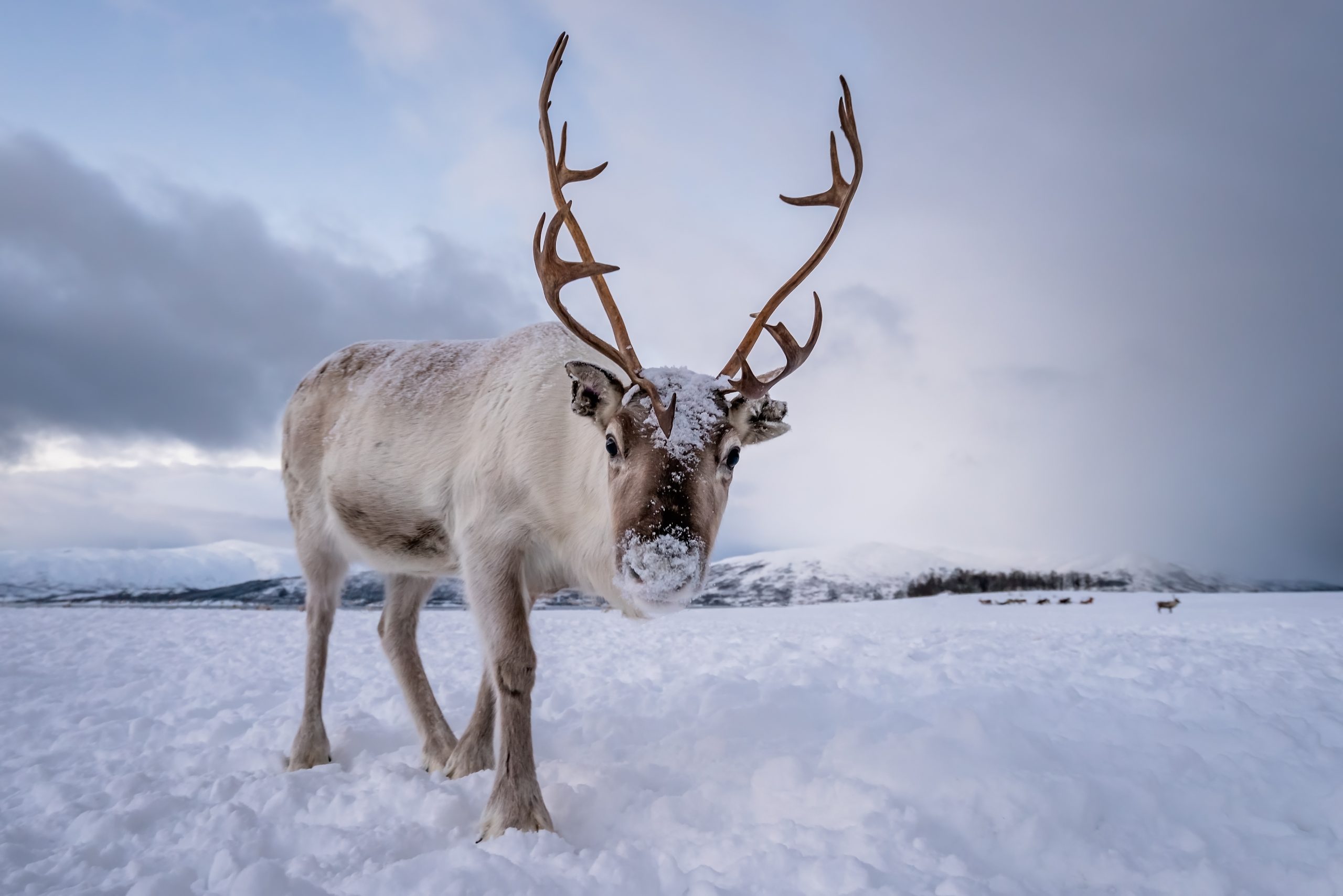 A study funded by NASA has recently determined that wildlife in the Arctic are responding to climate change in different ways. This has researchers worried that entire ecosystems could be disrupted.

The team analyzed data from the Arctic Animal Movement Archive (AAMA)dating back to 1991. In particular, the team focused on 3 areas: eagle migrations, predator and prey movements, and caribou populations.

“Arctic animals are responding to these changes, they’re responding quickly, and that response is not equal,” Bohrer continued.

As it concerns eagle migrations, the study found that migrations are beginning roughly 1.5 days earlier every year.

“Basically, climate change is rushing them to go north early,” said Bohrer regarding eagle migrations. These shifting patterns were more pronounced in older eagles than juveniles.

The team also reviewed data from several studies in the AAMA databank to look at how climate change is impacting several predator and prey species. This data showed that the response to the changing conditions in the Arctic amongst species varies widely. Higher temperatures in the summer caused some species to move less and others to move more. What worries researchers concerning this area, however, is the varied response amongst connected predator and prey species. These changes could push predators farther away from their prey, causing a significant alteration of the ecosystem.

“More and more, the ecosystem that should be tightly coordinated is getting out of whack,” said Bohrer.

Sign this petition to urge the US Government to protect the Arctic.