Polar Bear Dens in the Arctic Threatened by Oil Industry 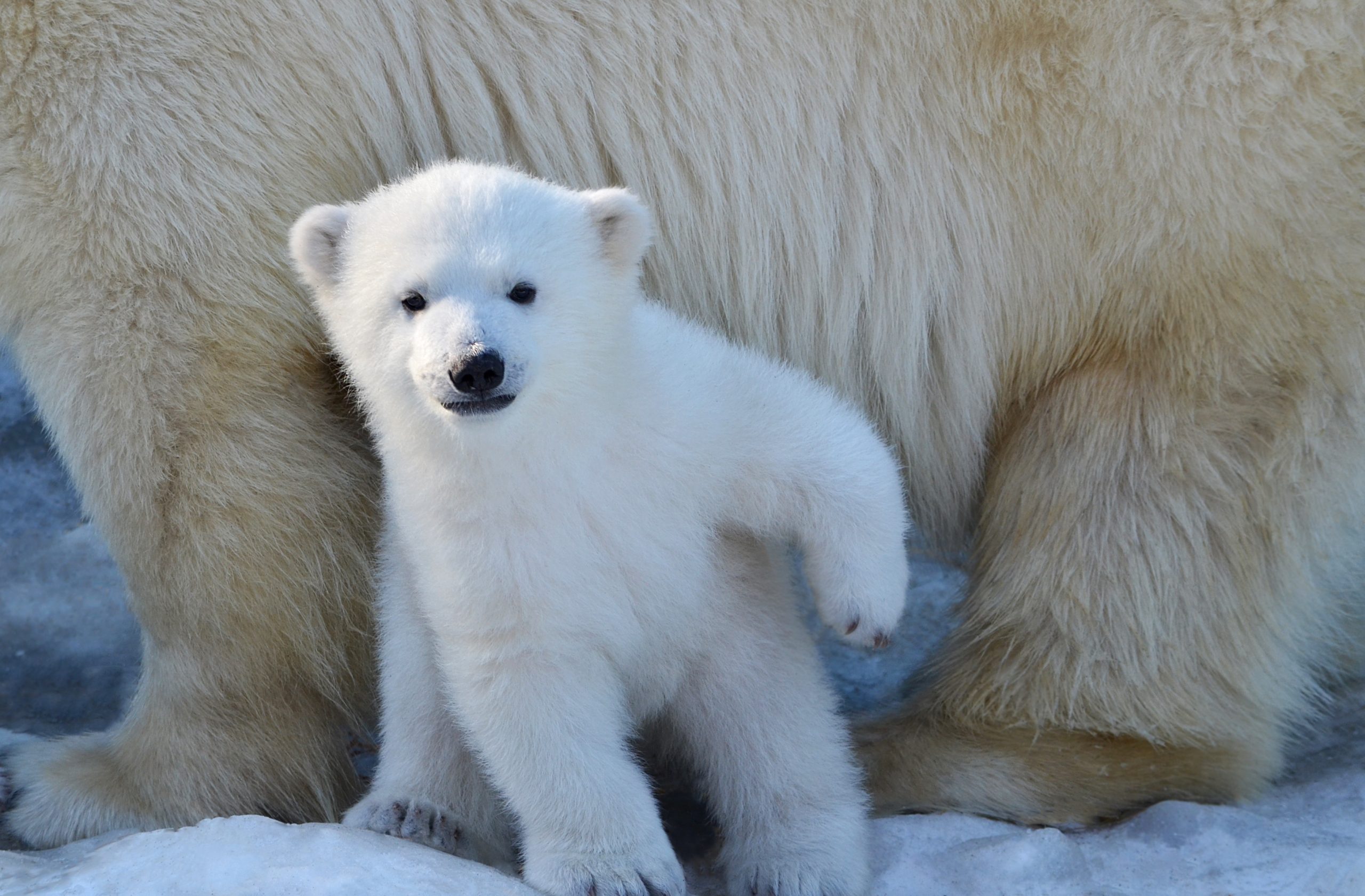 Polar bears use dens to give birth and care for their young. The location of these dens is already endangered due to climate change and changing geographical landscapes. A new study has found that these dens are also disturbed by oil companies’ activities in the Arctic.

The study examined disturbances between 1979 to 2016 and found that polar bears are attached to their dens and will leave in very rare situations. The dens underground become the polar bears’ home. Drilling, airplanes overhead, loud noises and other disturbances don’t seem to make the polar bears move. According to the study, only 8% of bears abandoned their dens.

“We found that most polar bear mothers will stay in their dens rather than fleeing when a disturbance is nearby, meaning that machinery could drive over dens and possibly kill the bears inside,” Wesley Larson, the lead author and a biologist at Brigham Young University, emailed to Earther.

Bears staying in their dens could be potentially harmful as fossil fuel exploration continues in the Arctic. While oil and gas workers are responsible for mapping and locating polar bear dens in order to keep a mile away, a recent study found that the den location tools didn’t work all the time.

This study combined with previous research shows that we should not be opening up the Arctic for drilling, as the Trump administration plans to do.