Maryland Becomes Second State in the U.S. to Ban Declawing 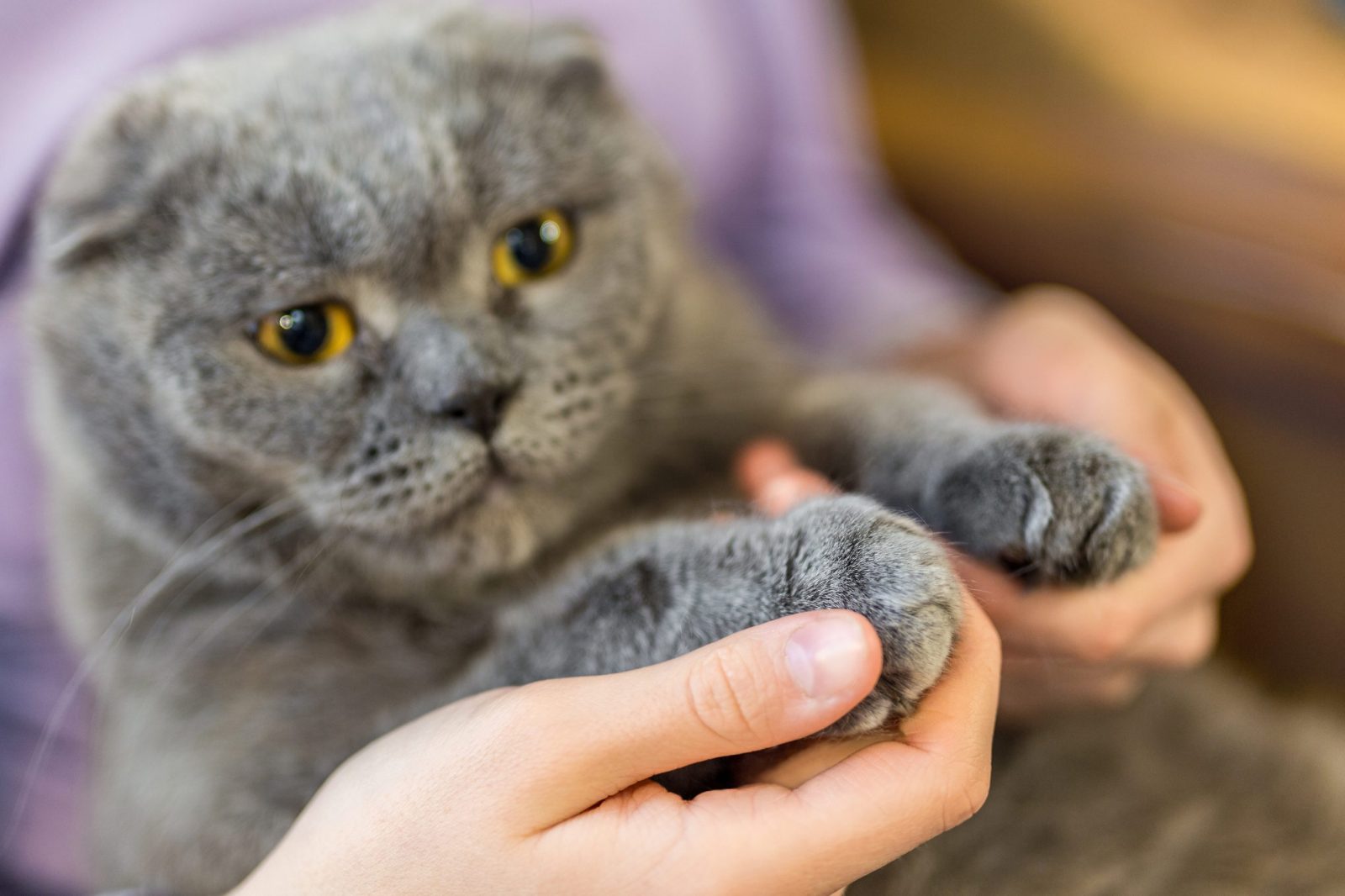 In a huge win for cats, Maryland will become the second state to ban declawing after New York passed the statewide ban in 2019.

Several cities across the US have also banned the cruel surgery, including Los Angeles, Pittsburgh, San Francisco, and Denver. The state is poised to prohibit the removal of cat claws unless it falls under tight set circumstances. Those who break the law could pay as much as $5,000 for a first offense, and the veterinarian could have their license suspended.

Declawing is a surgery that is performed by veterinarians across the world, despite the growing awareness of how inhumane the practice is. Declawing isn’t just simply removing a cat’s fingernails (but imagine having all of your fingernails yanked out, that’s awful enough.) Declawing is ten separate amputations of the last bone and nail in each of their toes. For humans, it would be like cutting off each finger at the last knuckle.

Maryland has been a leader in animal rights legislation in recent years. In 2018, Maryland became the second state, after California, to ban the sale of domestic animals from “pet mills” in retail pet stores. This was an attempt to crack down on cruel puppy mills and it created a much-needed barrier between the puppy mill supply chain and encouraged pet shops to partner with local animal shelters that have animals available for adoption that need homes.

Last year, Maryland passed a bill to make animal use for cosmetic testing or to sell cosmetics newly tested on animals illegal. This is set to take effect this July. Last year the state also passed a bill to prohibit wildlife killing contests which are cruel events where participants compete on who can kill the most animals for cash and other prizes.

Del. Lorig Charkoudian (D-Montgomery), the House sponsor, said that when people learn about how declawing works, their opinions change, reported the Washington Post. “When people wrap their head around it, the idea that we would mutilate to protect a furniture item is abhorrent to people,” she said.

There are so many humane and non-cruel ways to get your cat to stop scratching your furniture. Check out How to Keep Your Cat From Scratching Furniture and Why You Should Avoid Declawing at All Costs!

Sign this petition to demand that every U.S. state classifies these heinous surgeries as animal abuse and strips all veterinarians who perform them of their licenses!