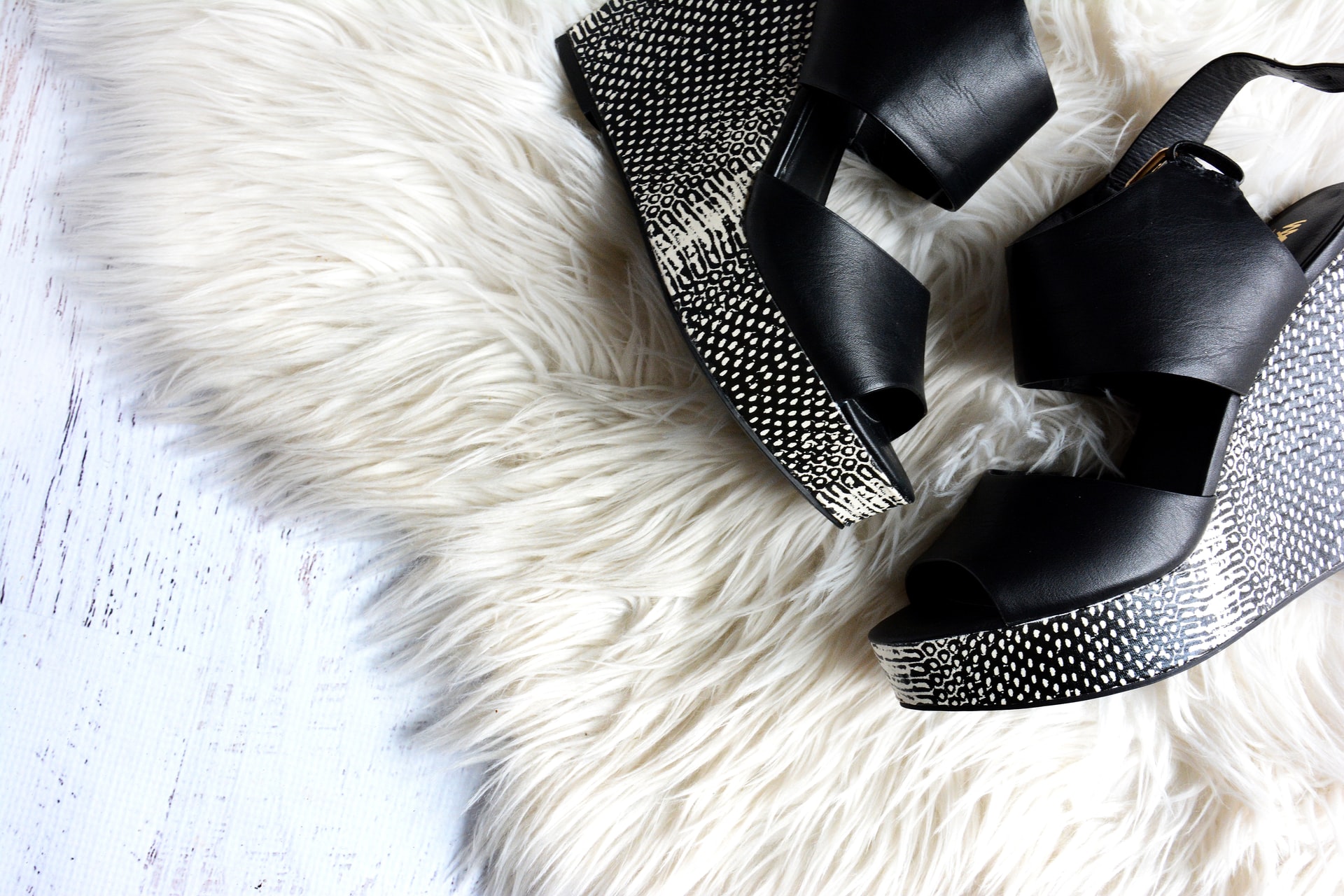 San Francisco’s ban on fur will officially stand and can no longer be appealed. After a long battle, all of the International Fur Trade Federation’s appeals have been denied, and it can no longer contest the ban.

In 2020, after San Francisco’s fur ban went into effect, the International Fur Trade Federation began a lawsuit, stating that the ban was unconstitutional for interrupting commerce. The Humane Society of the United States and Animal Legal Defense Fund entered the lawsuit to defend the fur ban and the district court granted San Francisco motions to dismiss the IFF’s case twice. Then, the IFF appealed to the Ninth Circuit Court of Appeals and it was dismissed this week for good.

Margie Robinson, staff attorney for the Humane Society of the United States, said in an email to One Green Planet, “The fur industry has retreated from its appeal, and San Francisco’s groundbreaking fur sales ordinance – like West Hollywood’s before it – will stand. This concludes the fur industry’s second failed attempt to challenge the constitutionality of legitimate local fur sales bans, and the Northern District of California’s rulings, in this case, build on an already towering body of federal precedent affirming the right of cities and states to prohibit the local sale of fur and other cruel animal products. As consumers, retailers, designers, and humane communities like San Francisco continue to turn away from the cruelty of animal fur, the industry should focus its attention on changing with the times instead of filing unsuccessful lawsuits.”

Fur farming is a terribly inhumane industry that exploits animals for garments and accessories. Animals are kept in tiny cages and surrounded by feces and corpses, which causes extreme physical harm and emotional distress. Every fur trade ban is a huge success and has the potential to influence other places to follow their lead.

Sign this petition to tell Vogue to join Elle Magazine and others, and to keep fur out of their publications.