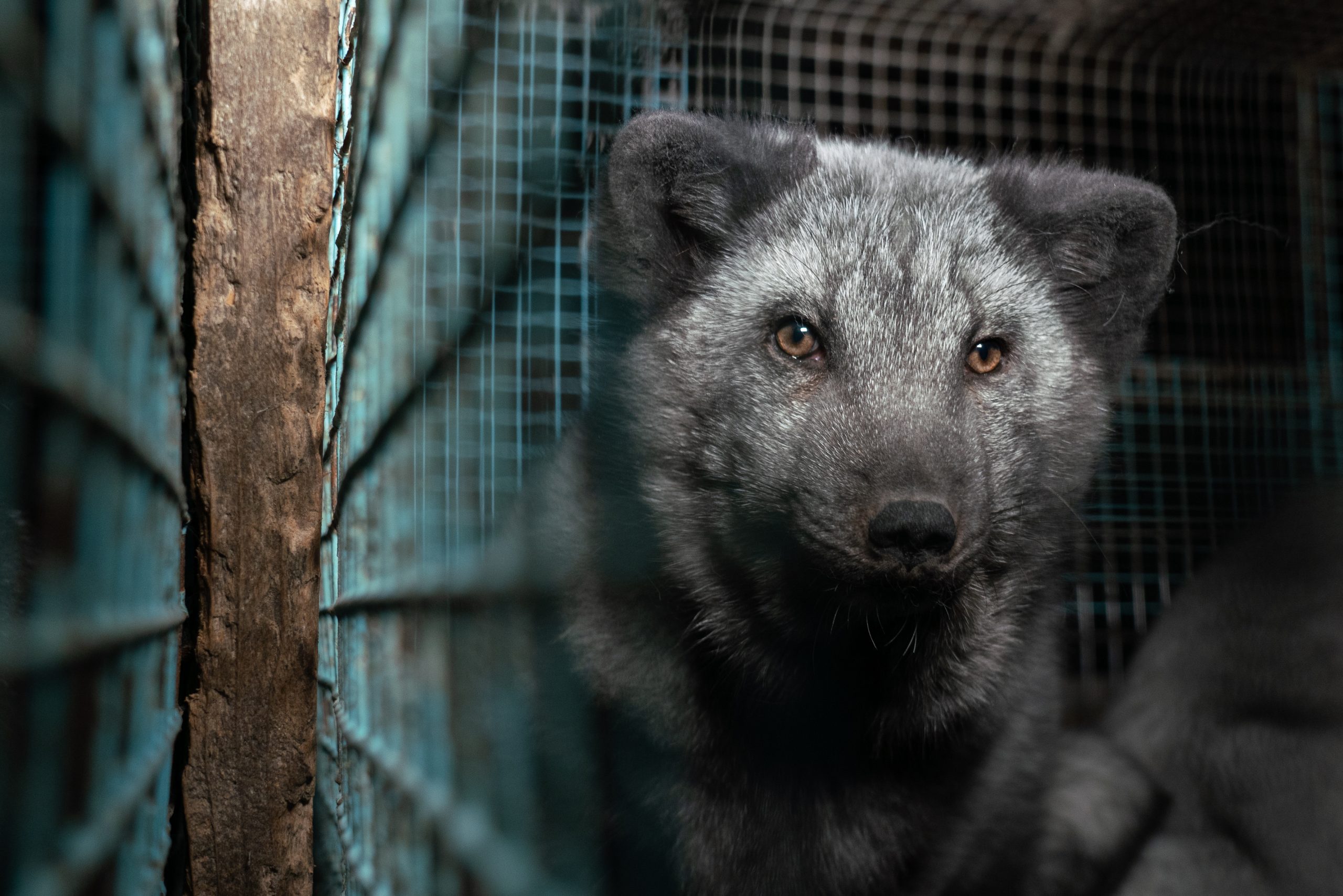 Humane Society International/UK recently revealed the many misleading claims that Harrods department store sales staff made about where and how their fur was sourced.

The staff told HSI’s undercover customers that the fur used in Harrods brands is humane and ethical. They falsely claimed that the foxes were not kept in cages, going so far as to tell customers that the foxes have enough space to play. Undercover shoppers were also told that the animals were put down before being skinned, when in reality they are electrocuted without anesthesia. Unlike what the Harrods department store wants customers to believe, fur foxes are horrifically abused and mistreated their entire lives.

These kinds of claims about ethical and humane fur are incredibly harmful and irresponsible. It is a deceptive marketing scheme meant to assuage shoppers’ fears about supporting a cruel industry.

Claire Bass, executive director of Humane Society International/UK, explained, “It’s hardly a surprise that staff in Harrods don’t want to describe the grim reality of life for animals on fur farms, because it would surely leave their customers horrified.” Bass continued, “The week before speaking to five Harrods’ sales assistants who all creatively cloaked the cruelty of the fur trade, I visited several supposedly ‘high welfare’ Finnish fur farms and come face to face with the abject misery and suffering of thousands of foxes locked up in barren metre-squared battery cages their whole lives. Before Christmas they will all have been killed by anal electrocution, and the luxury lies of fur trade PR spin will market their lifeless fur to consumers.”

People are becoming more aware of the cruelty behind the fur industry and want to stop supporting such industries. However, these kinds of lies trick people into believing that there is such a thing as ethical animal products. Furthermore, even if fur-bearing animals were treated as the staff insists, they would still end up being killed for their fur, which is inherently inhumane. The only cruelty-free fur is faux fur.