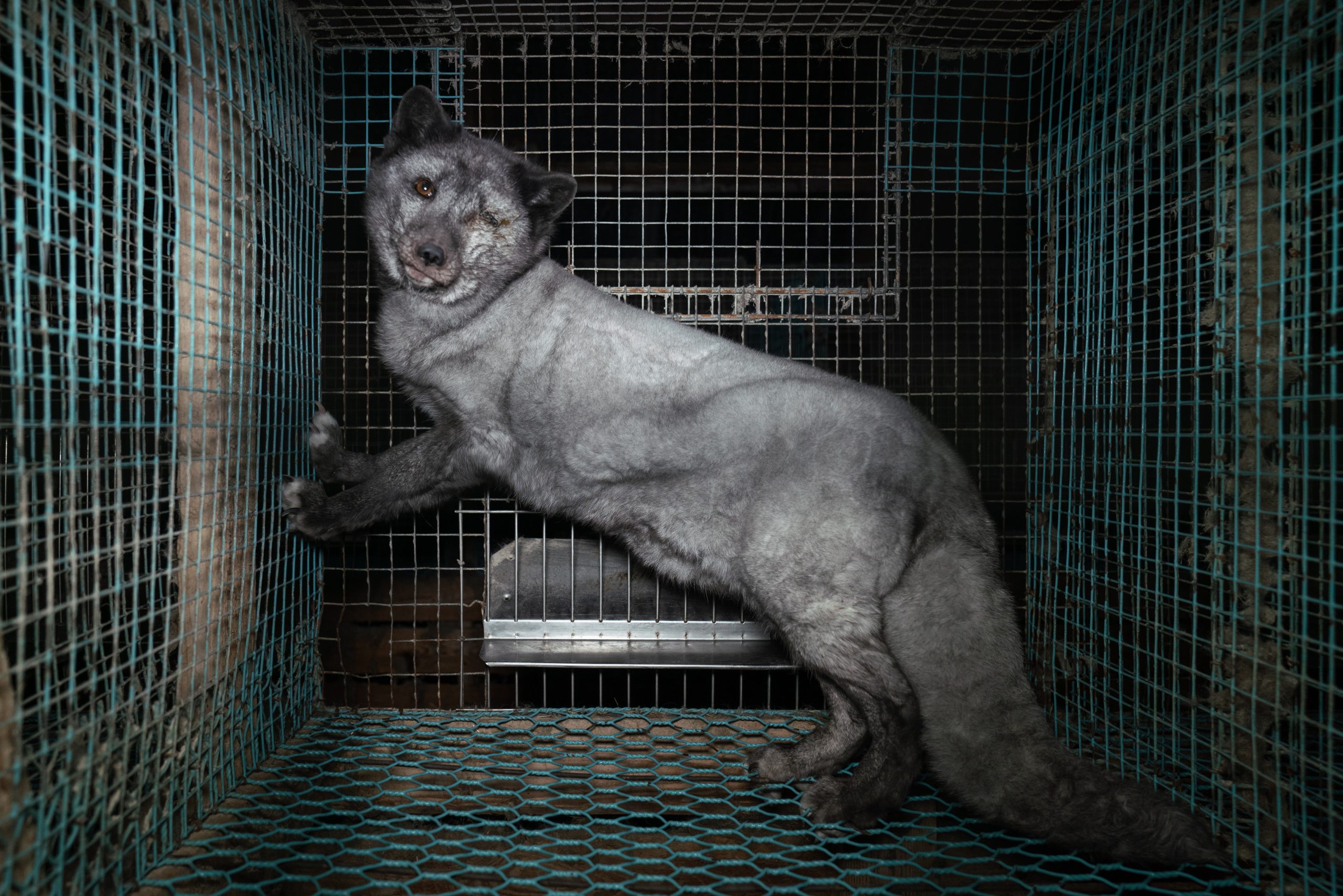 Finland is the biggest fur producer in Europe. Since 2000, it has exported over £11 million worth of fur to the UK, despite its own ban on the production of fur.

Many of the farms guarantee that their farms are certified by SAGA Furs, which claims to ensure the welfare of animals on these farms, but the HSI/UK decided to take a closer look. Undercover investigators found deplorable conditions with diseased and injured foxes living in cages. Many foxes were obese and had deformed feet, diseased eyes, and missing ears.

Claire Bass, executive director of Humane Society International/UK, said, “Fur trade buzzwords about welfare ring incredibly hollow when you are staring into the eyes of an animal tormented by a life of deprivation for a frivolous fashion item that nobody needs. Most fashion-forward designers have gone fur-free because of the indefensible cruelty. But to those designers who still use fur, and to the UK government that still allows British businesses to trade in fur, our message is clear – it’s time to stop being complicit in this cruelty. It’s a clear double standard that the UK is outsourcing to countries like Finland the very same fur farm cruelty we banned here two decades ago.” 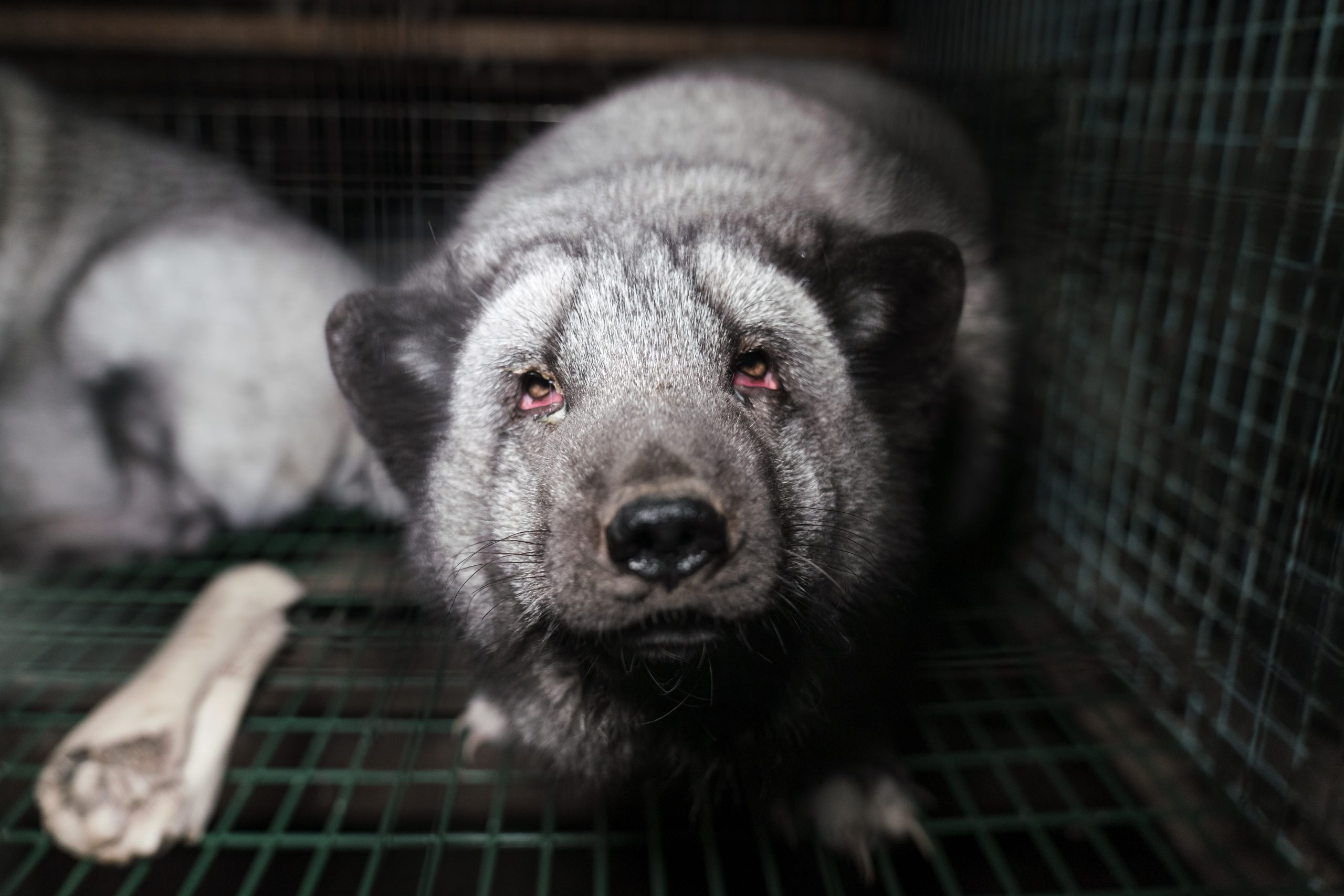 Many oversized foxes were also hugely overfed and bred to be larger so that they could have a bigger fur coat even though the fur trade promised to stop breeding oversized foxes in 2017.

Kristo Muurimaa from Finnish animal protection group Oikeutta Eläimille, said, “I have visited more than a hundred fur farms across Finland, and every single one is as horrific as the last. To have a respected and decorated veterinarian come to Finland to witness first-hand the animal suffering is really important in exposing the truth about the fur industry.” 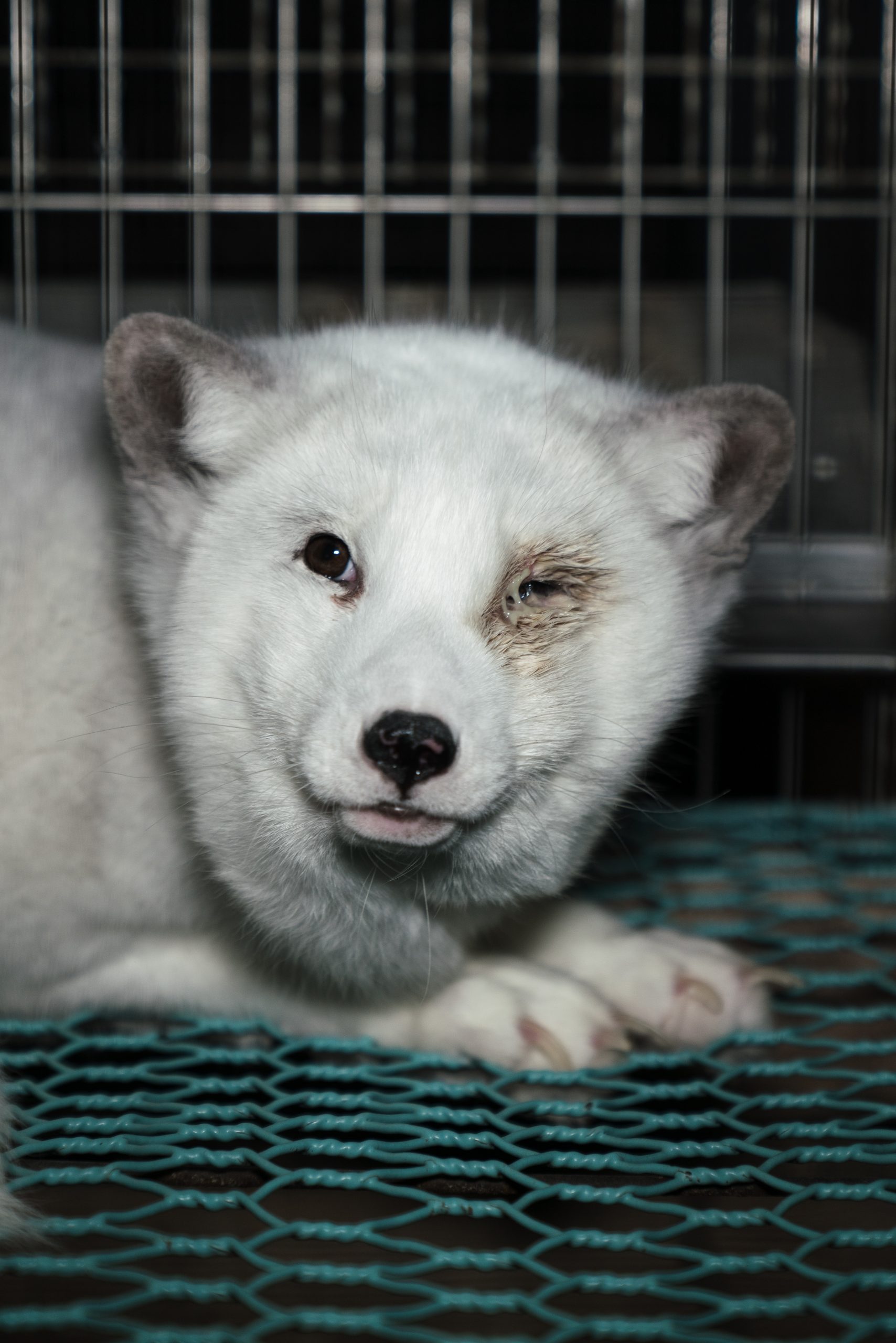 Animals on fur farms live in terrible conditions. Even with welfare certifications, there are no ethical or humane fur farms, as this investigation has shown. The fur trade must be stopped and these farms need to be closed permanently. You sign HSI’s petition to urge the UK to go fur-free here.