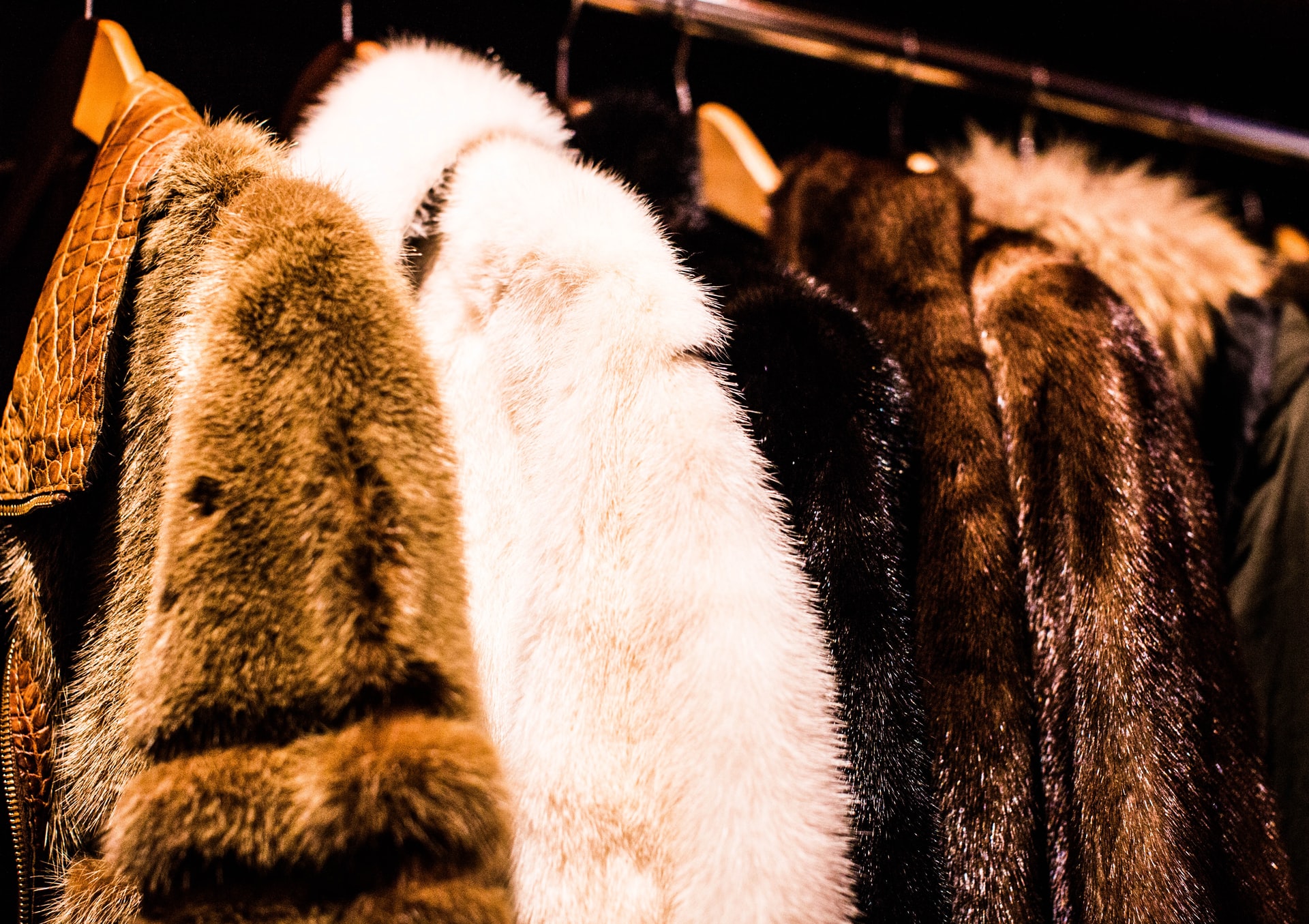 The Michigan Daily reported that the Ann Arbor City council voted unanimously to prohibit the sale of new fur products. It is believed to be the first midwest city to have done so as of now.

This ban includes the sale of newly made fur coats, wraps, stoles, capes, muffs, and any other animal fur item. The city will allow retailers to sell the fur stock that they already have. However, once 2022 starts, the ordinance will take effect, and retailers can only lawfully sell used fur goods. Anyone found selling new fur items will be fined up to $500 per violation.

Citing a recent event where a taxidermist was infected with a mutation of the coronavirus that was also found in infected mink, the ban also explained how fur farms are “reservoirs and transmission vectors for dangerous zoonotic diseases” and acknowledged the environmental impact of the industry.

Earlier this year, five other states introduced similar legislation. And California was the first state to put a ban on selling new fur items. Though it won’t go into effect until 2023.

Michigan state director for the Humane Society of the United States Molly Tamulevich said in a statement, “Ann Arbor has now become the Midwest leader in the fight against the fur industry. It’s clear the people of Ann Arbor care about animals and want nothing to do with fur.”

This is a huge victory for animal rights activists everywhere because it marks the start of a brighter future for animals.

Sign this petition to demand that Parliament end all fur trapping in the U.K.

Advertisement
Ban Trapping Animals for Fur in the U.K.Click Here to Sign Petition