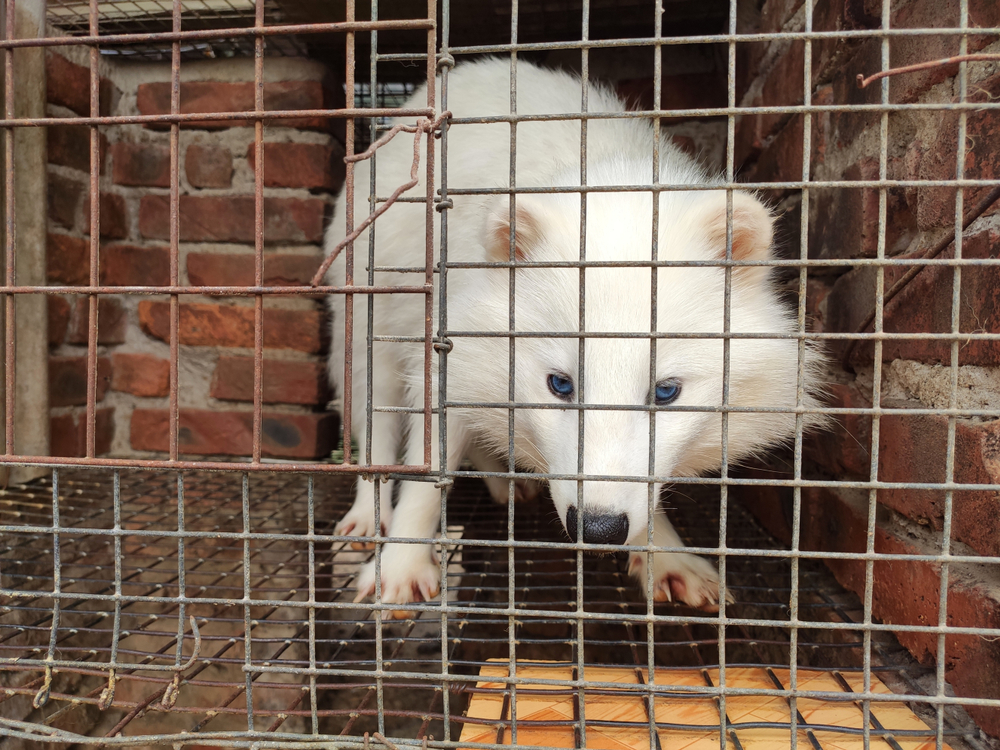 Finland is the world’s largest fox fur producer. But what happens on those fur farms is absolute cruelty. The problem is that they remain in business because firstly, they still aren’t banned and secondly, countries that have banned fur farming still allow the import of fur from these cruel farms, like the UK. According to Humane Society International, “around 2.5 million foxes are reared and electrocuted in Finland every year for the horrific fur trade.”

More recently, devastating footage was released by animal rights group Open Cages which showed animals in such devastating conditions that they were attacking and cannibalizing each other. One mink had even been ripped in half. Open Cages CEO Connor Jackson told the Daily Mail, “Appalling conditions like these are surprisingly common across the fur industry.”

On these fur farms, the animals also experience “problems such as eye infections, leg deformations, obesity, open wounds and acute mental stress problems such as stereotypical behaviors and apathy.”

This extreme cruelty and abuse needs to end. Sign this petition demanding the end of fur farming in Finland!

Sign these other petitions to speak up against the cruel fur industry: