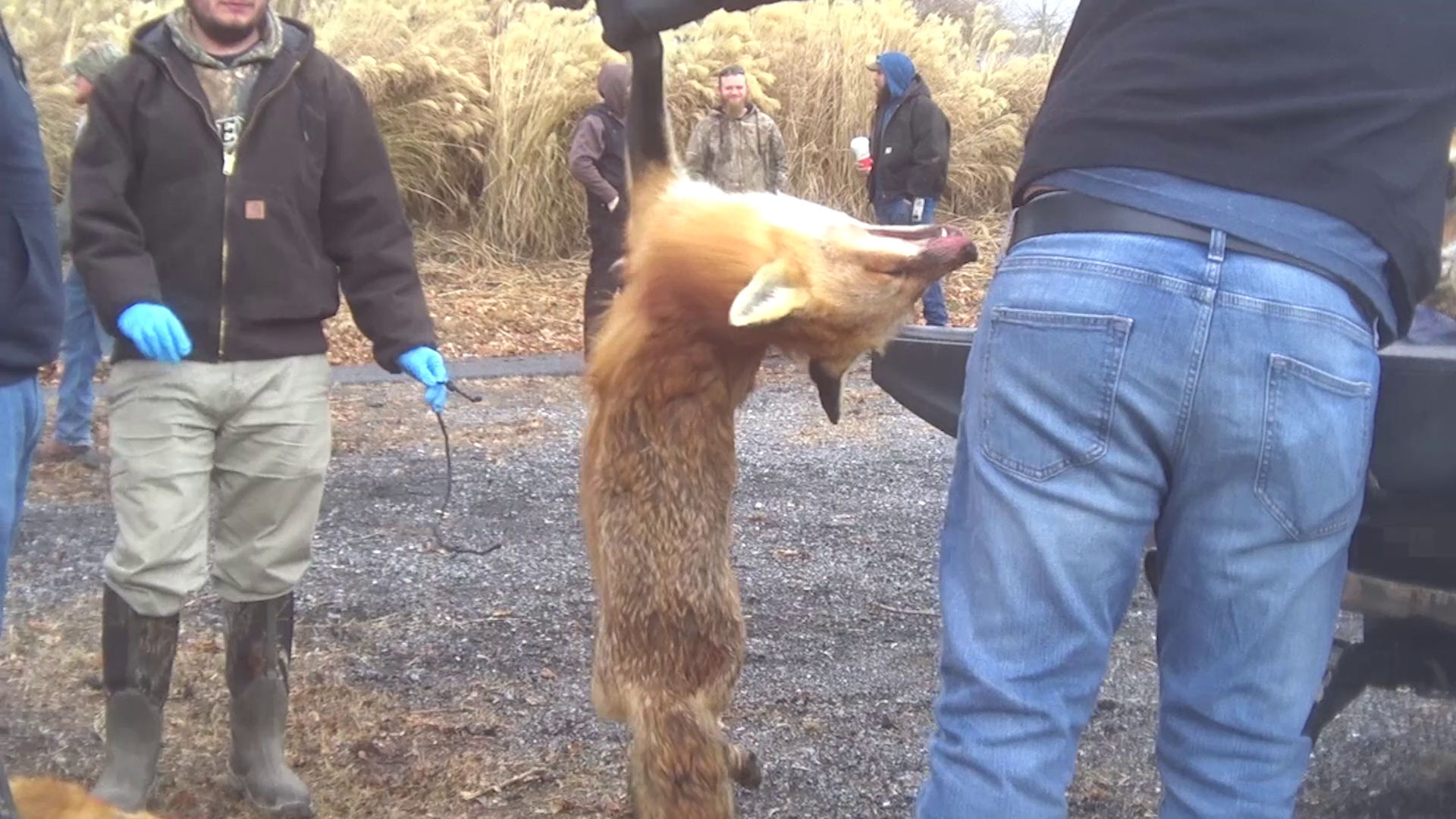 Maryland is the eighth state to enact such legislation. Investigations into wildlife killing contests in Maryland found participants killing foxes, coyotes, and raccoons for sport. Over 200 animals were piled up in one such contest.

Jennifer Bevan-Dangel, Maryland state director for the Humane Society of the United States, said in an emailed statement, “Delegate Dana Stein, Senator Ron Young and Senator Bryan Simonaire fought for this bill’s passage and put Maryland on track to become the eighth state to end this gruesome and unsporting activity. Marylanders value and treasure wildlife and don’t want to see animals lured by electronic calling devices and gunned down with assault rifles for prizes. Our state is better than that.”