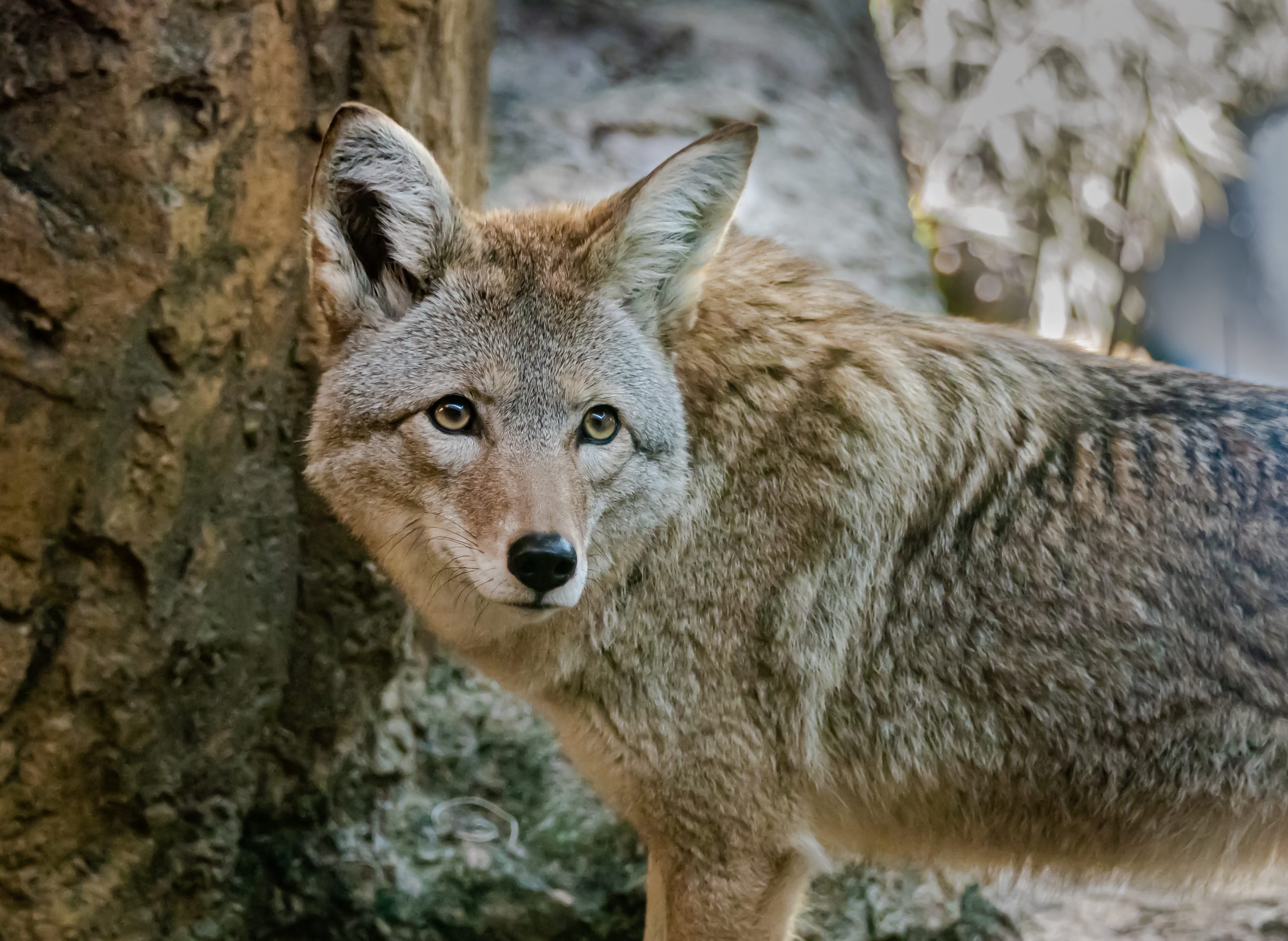 Contests for killing bobcats, coyotes, crows, foxes, and raccoons are now outlawed in the state after the Washington Fish and Wildlife Commission voted 7-2 to pass the rule. While wildlife contests have been outlawed in other states, the majority of the county still allows these harmful practices.

Kitty Block, President and CEO of the Humane Society of the United States said in an emailed statement, “We have made it our mission to end all wildlife killing contests—gruesome events that make a game out of recklessly and indiscriminately killing animals for cash, prizes and bragging rights. These competitions that feature piles of animal carcasses are not only cruel and unsporting, but they are also at odds with science. Wild carnivores like coyotes and foxes regulate their own numbers, and the mass killing of these animals does not prevent conflicts with livestock, people or pets.”

Contestants in these contests killed at least 1,427 coyotes between 2013 and 2018. Wildlife advocates have been working hard to make a federal ban and have already worked to ban contests in Arizona, California, Colorado, Massachusetts, New Mexico, and Vermont. While participants say that these contests provide animal control services, they are wrong!

See footage from the contests, below: