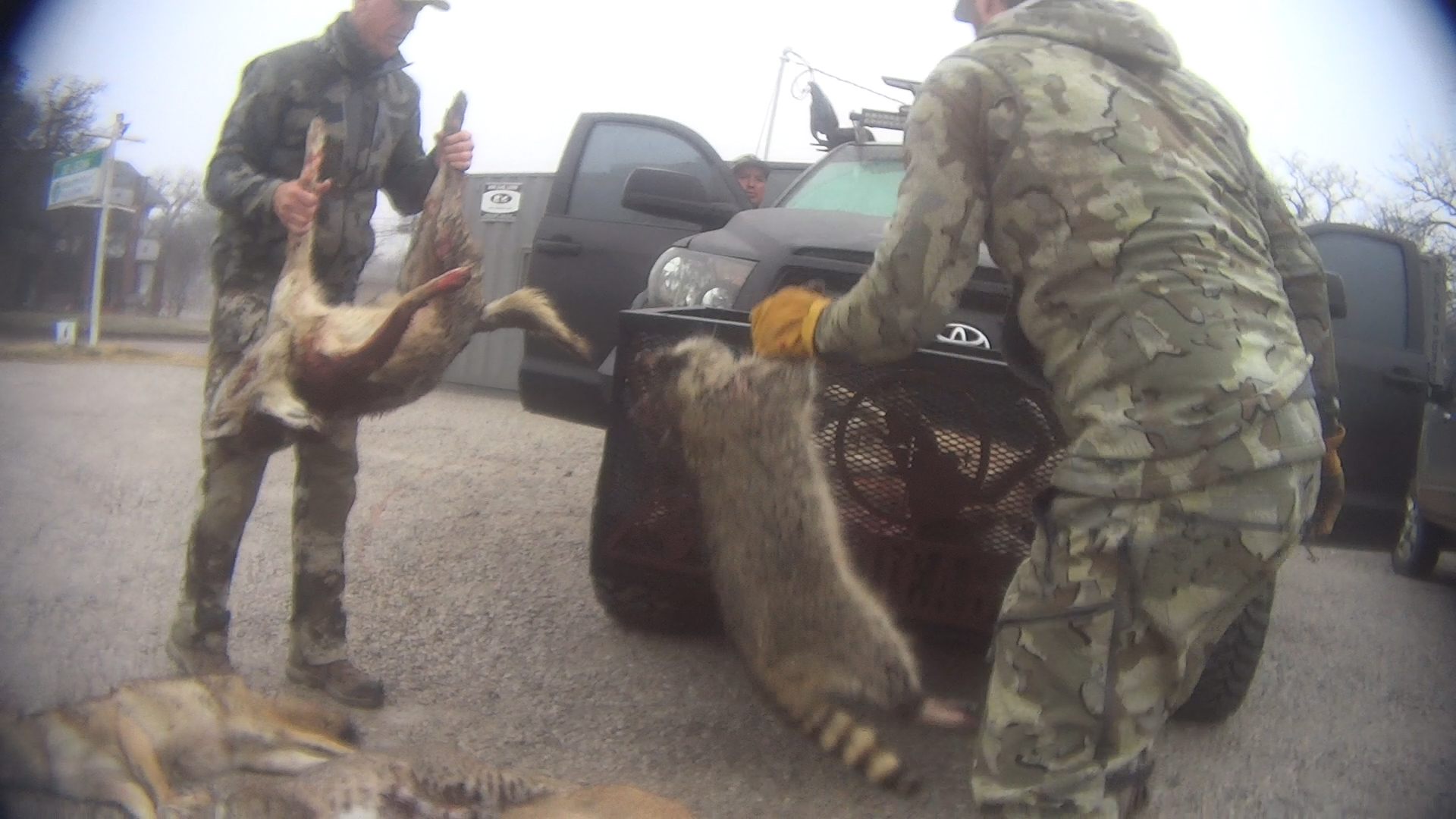 The Humane Society of the United States (HSUS) released information about an undercover investigation into a wildlife killing contest in Texas. Wildlife killing contests are horrible events in which people, including children, are incentivized to hunt and kill wild animals for cash and prizes.  The results are chilling.

Texas is thought to have the highest number of wildlife killing contests of any state. Investigations showed participants gathering at the De Leon Pharmacy and Sporting Goods’ Varmint Hunt #1 to weigh killed animals including bobcats, coyotes, foxes, and raccoons.

Over 60 animals were killed over the 21-hour contest. The winner is determined by the person that brings in the most animals. Their prize? Payout of each person’s $200 entry fee.

Video courtesy of The Humane Society of the United States

“Wildlife killing contests make a cruel game of slaughtering animals and have no place in Texas,” said Lauren Loney, Texas state director for the Humane Society of the United States. “The horrific shooting of native animals for cash and prizes is a far cry from traditional hunting ethics. We need our state policymakers to make Texas the next state to ban this cruel practice.”