Maryland Becomes the Second State to Ban the Sale of Pet Mill Animals — Help Your State Be Next! 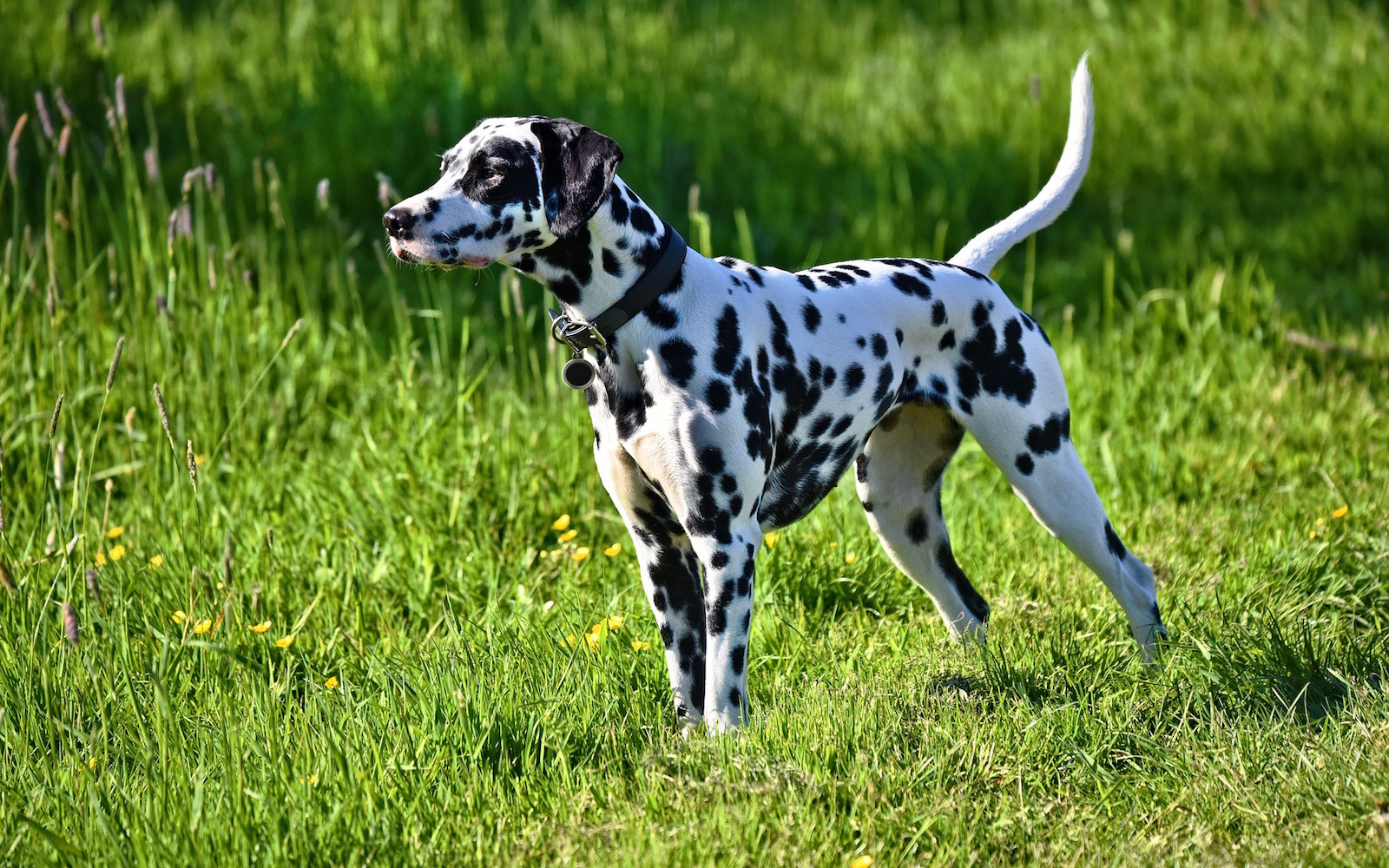 Just as we had hoped, Maryland Governor Larry Hogan recently signed HB 1662, making Maryland the second state (after California) to ban the sale of domestic animals from “pet mills” in retail pet stores.

As an alternative, the bill encourages pet shops to work with local shelters and rescue organizations in order to adopt out cats and dogs who need a loving home. In addition to passing this important piece of legislation, WBAL News reported that Governor Hogan also signed a bill which forbids those convicted of crimes against an animal from ever having a pet. These are huge steps in the fight to end animal cruelty and inhumane puppy mills, which subject dogs to deplorable conditions and put their own profits over the health of these innocent animals.

It is estimated that there are around 10,000 puppy mills (both licensed and unlicensed) currently in operation in the United States. Since nearly all puppies sold in pet shops originate from puppy mills, the best way to shut down these facilities is to make the sale of mill animals in retail pet stores illegal. As Montgomery County Delegate Benjamin Kramer put it, “Sadly, those stores that still sell puppies and kittens are keeping the puppy mill industry alive, and the puppy mill industry is grotesque and barbaric.”

While many cities and counties across the nation have already made the humane decision to stop pet mill animals from being sold in pet shops, this law has only been passed statewide in California and Maryland so far. This is an important precedent, but the fight is far from over!

If you’d like to be a part of the mission to end cruel pet mills, please take a moment to sign this petition to encourage the other 48 states to ban the sale of commercially-bred animals in pet shops. And while you’re at it, don’t forget to spread awareness about this issue, support the many organizations that are working to end puppy mills, and share this petition with your network! Together, we can make abusive pet mills a thing of the past in the United States and promote the fair and just treatment of all animals.