Maryland Could Become Second State to Ban Sale of Animals From Puppy Mills! 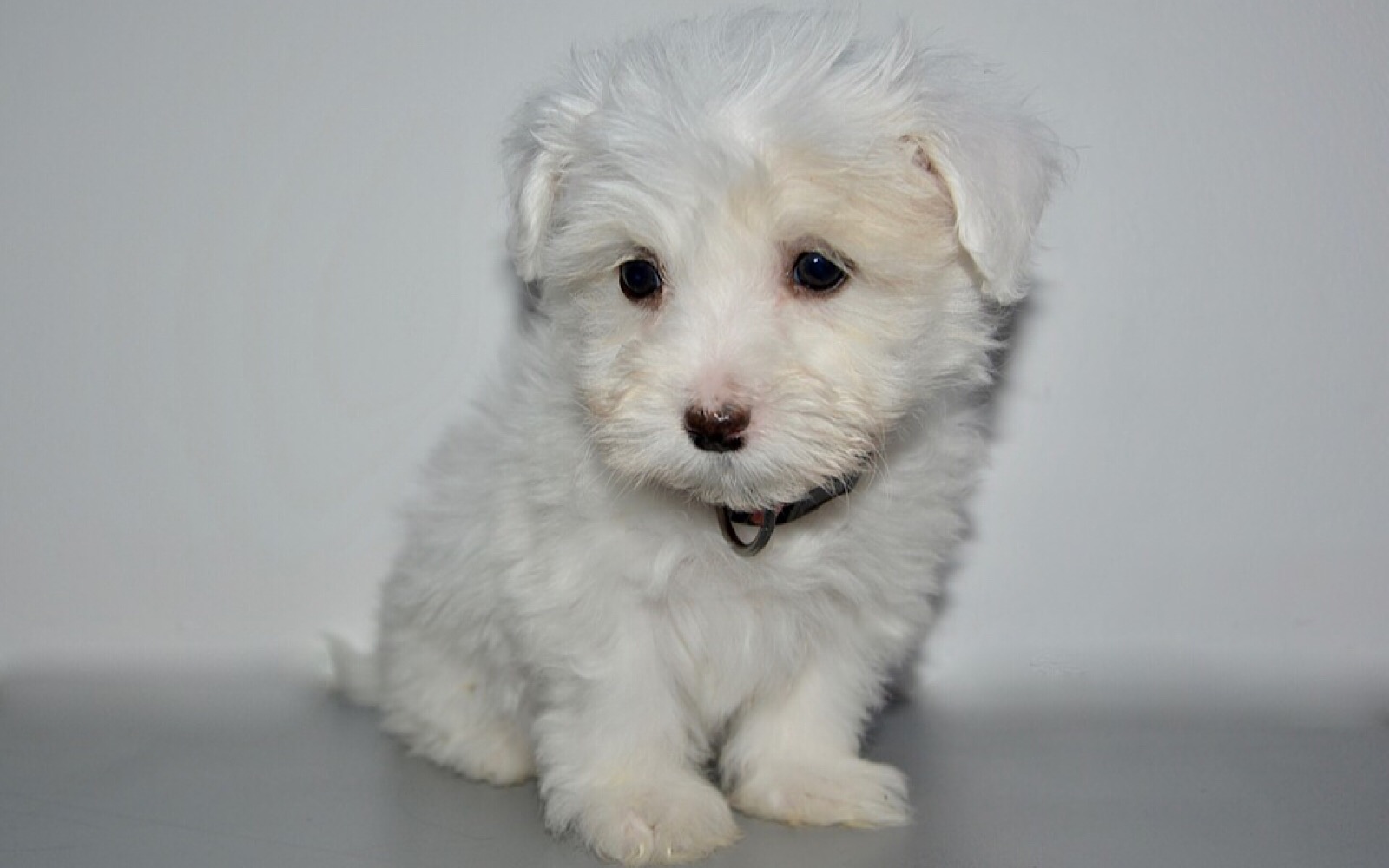 As reported by the Baltimore Sun, the Maryland General Assembly approved a bill this past Saturday that would permit pet shops to source their animals (dogs and cats) only from animal welfare organizations, animal control units, and licensed breeders. The bill now awaits approval from Governor Larry Hogan, who has the choice to either sign it, veto it, or let it become law without his signature.

The Humane Society of the United States (HSUS) supports Maryland’s new bill and is pushing for it to become a law. Emily Hovermale, Maryland state director of HSUS, stated in a release, “Governor Hogan has a strong animal welfare record, and we urge him to build on it by signing this life-saving measure … We applaud Maryland lawmakers for approving legislation that moves the Maryland pet market away from cruel puppy mills and their pet store outlets and toward humane sources such as shelters.”

Puppy mills are commercial breeding facilities, often operated out of breeders’ homes, where profit comes before animal welfare. Animals at puppy mills suffer immensely in filth, stacked in cramped cages and forced to live in a cycle of constant breeding. Inbreeding, neglect, and health problems are the norm at puppy mills, and those who are deemed to be not profitable are regularly discarded like disposable objects. Without legal measures in place, there is no guarantee that animals sold in pet shops do not come from puppy mills, and we hope Maryland passes this bill into law, thus decreasing demand for animals from puppy mills.

There are still many people who are unaware of the issue of puppy mills, so please do your part to spread awareness and share this with your network!