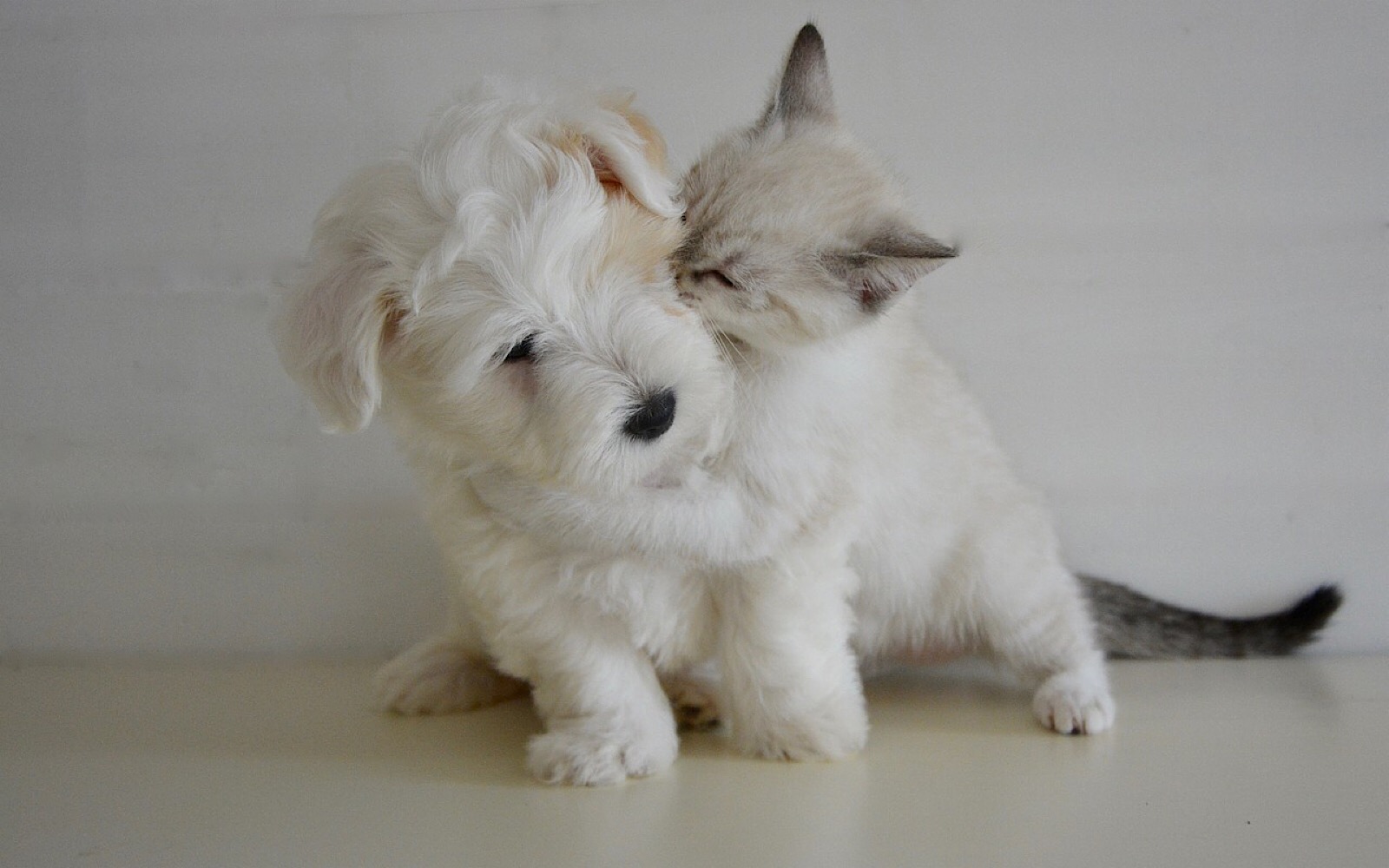 Over 250 ordinances banning the retail sale of dogs and cats have been passed over the past several years, showing that cities across the U.S. and Canada are willing to take a stand against the cruel puppy mill industry and help promote pet adoption instead.

Last October, California made history when they passed a statewide law banning the retail sale of dogs, cats, and rabbits unless they’re from a shelter. The landmark legislation was a huge win for animals, and it helped give hope to other states and communities working to pass similar legislation. That same year, Indiana, Minnesota, and Iowa were among states that passed their first local retail bans, meaning 23 states in the U.S. now have pet sale bans in effect. Over 50 ordinances were passed in 2017 and advocates are hopeful that in 2018, the success will continue.

This year is off to a good start, with six jurisdictions throughout the U.S. having enacted pet sale bans at the local level, and Oregon is considering a statewide ban similar to California’s. Passing legislation can be hard work and sometimes takes months or even years to accomplish, but it’s an important part of the mission to save lives. With continued work and perseverance, we can help make 2018 an even better year for animals.

Keep Spreading the Word About Pet Stores and Puppy Mills 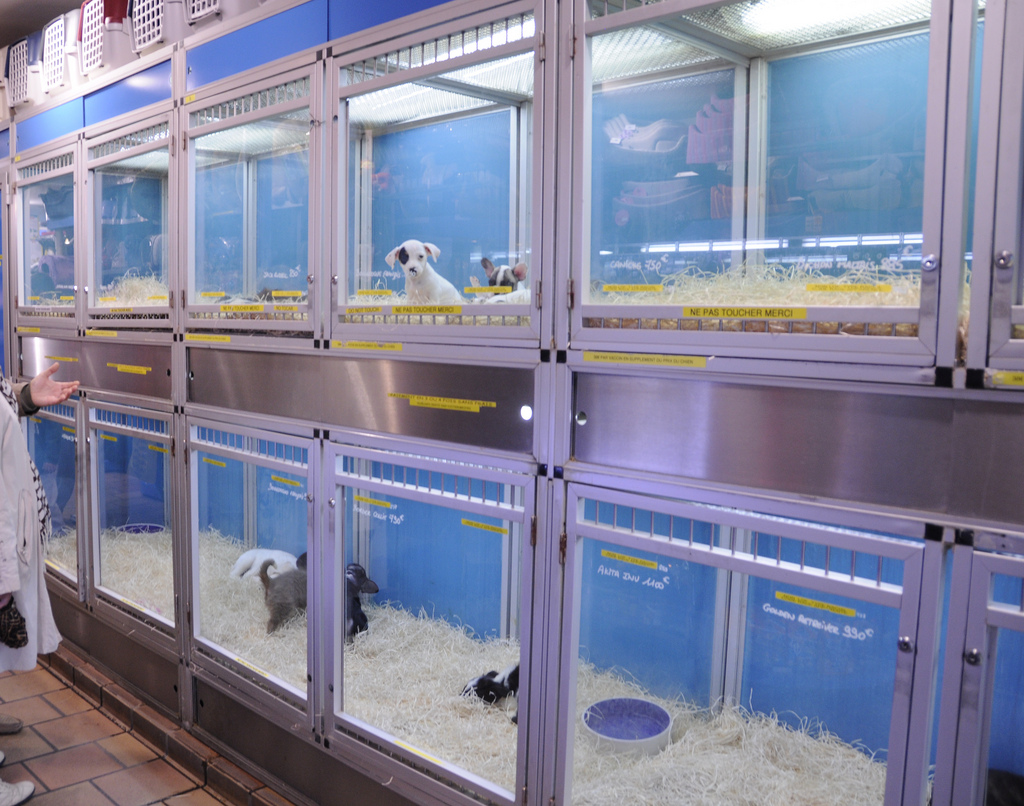 Pet stores get their animals from large-scale facilities that breed animals for profit, and one of the most effective ways to end the cruelty is to educate people about the connection pet stores have with these horrific places. A lot of people think they’re “rescuing” a puppy or kitten from a pet store but all they’re doing is making room for another animal to take its place. Educating the public about the pet store-puppy mill connection is important, but so is making your local lawmakers aware of how pet stores that sell live animals support this cruel industry.

Get to know your city or town’s council members and attend meetings so that you’re aware of what is going on in your community. Engage in meaningful conversations with them and share documentation showing that most pet stores get their animals from facilities where the adults, puppies, and kittens are forced to suffer in deplorable conditions. You can also try having conversations with pet store owners to see if they would be willing to stop selling puppies and convert to a humane business model.

It’s always great news when a pet store ordinance passes in your community, but the work doesn’t stop there. Those who profit off the pet sale industry are constantly working to find ways to prevent or overturn legislation that bans the retail sale of pets in stores. And sometimes lawmakers will support these efforts in the interest of “protecting” businesses.

Las Vegas, Nevada repealed its pet store ban just over a year after it was passed. According to news reports, new council members said that the ordinance didn’t give animal lovers a choice on what type of pet they could get and were concerned about the effect on local businesses. However, there are plenty of independent stores and national chains that are successful without selling commercially-bred puppies and kittens, and breeds of all types can be found through shelters and breed-specific rescue organizations.

In Florida — a state with over 50 local pet store ordinances already in effect — a House Bill was introduced containing vague language that would remove a county’s ability to pass ordinances and reverse any retail ban ordinances already in existence. The language stated that counties cannot prohibit the sale of personal property, and since animals are considered personal property under Florida law, it would have included animals sold through pet stores. But thanks to thousands of residents and animal lovers speaking up and voicing their concerns to Commission members over this harmful legislation, the bill was rejected via a unanimous vote.

The news of a potential repeal can be frustrating and devastating to those who work so hard to get ordinances and other animal welfare legislation passed, but it’s important to not give up. As the success in Florida shows, every phone call and email counts — so don’t ever think you can’t make a difference. Organizations like the ASPCA, Humane Society of the United States, and Best Friends Animal Society have legislative alert signups so you can stay on top of animal advocacy initiatives in your community. And don’t forget to also check with legislative organizations in your community for opportunities to help pass pet store bans.

Be a Voice and Always Choose Adoption 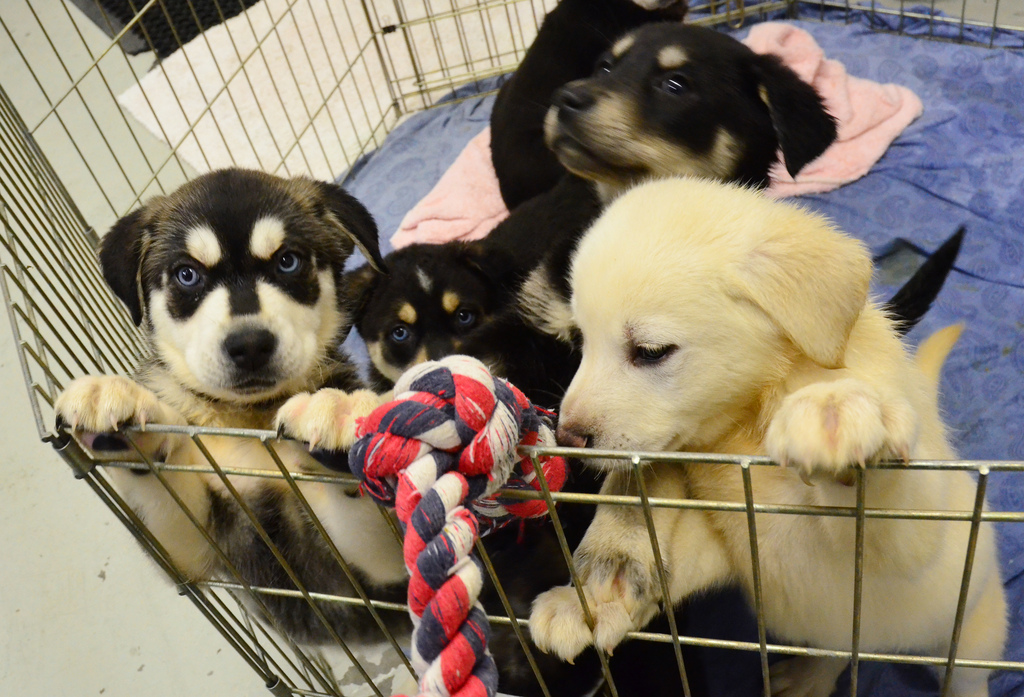 The animals suffering in cruel breeding facilities need us to be their voice. Educate people about horrific puppy and kitten mills and let them know how purchasing puppies and kittens from pet stores or online helps contribute to this issue. Give your support to pet supply stores that work with shelters to host adoption events, and always choose adoption when you’re looking for your next family pet. 25 percent of dogs in shelters are purebred and you can find plenty of puppies and kittens, older pets, and even birds and small animals in need of a home.

Pet store ordinances are an important part of putting cruel commercial breeding facilities out of business, but it’s only part of the solution. To stop the supply we need to end the demand, and the best way to do that is by choosing adoption.