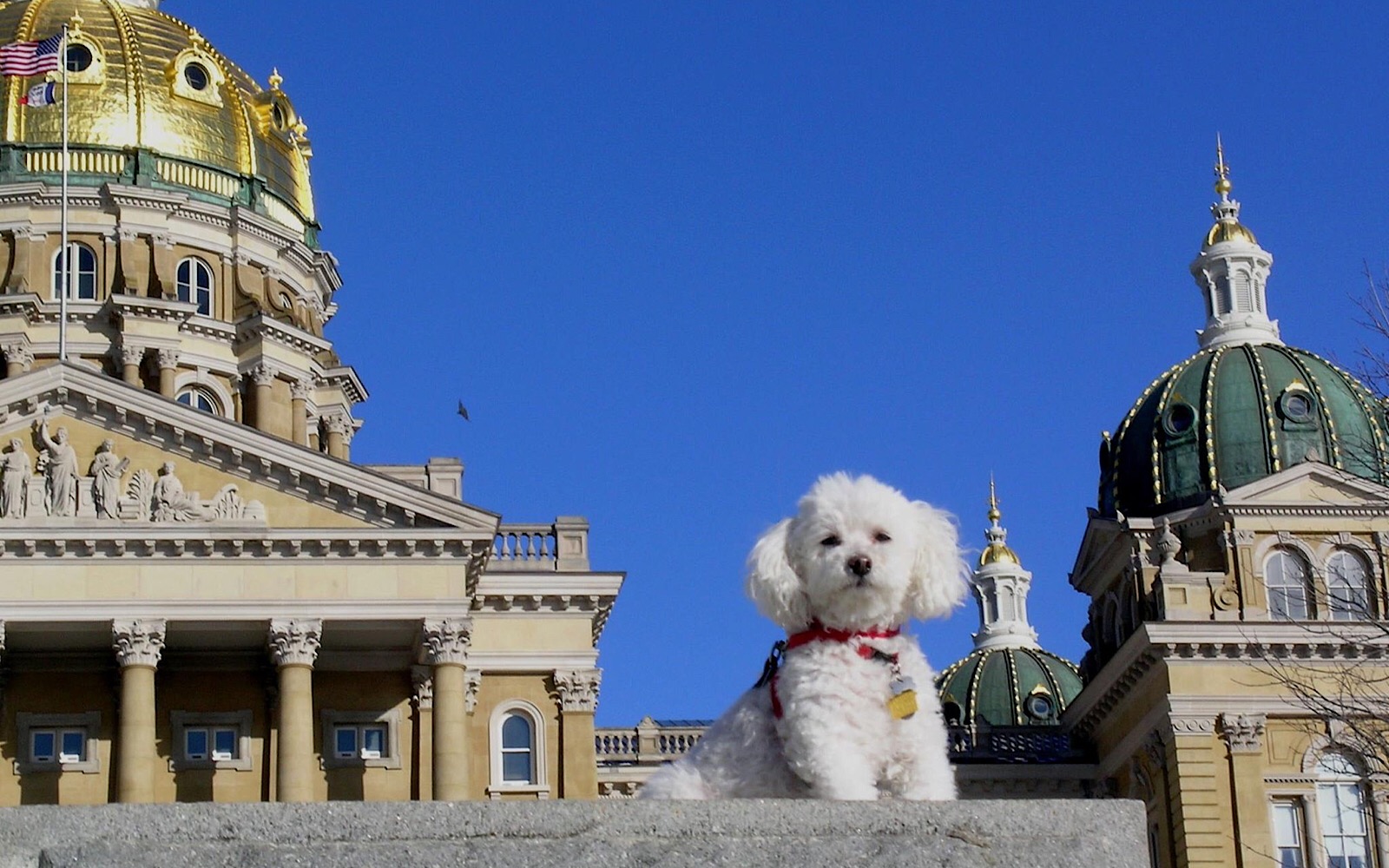 When humans are harmed or in danger, we rely on the law to protect us and take action against those who cause harm. Animals deserve just the same, but sadly, many of the laws designed to protect animals are outdated or fail to fully protect them from cruelty.

Whether it’s dogs suffering in puppy mills, exotic pets held captive in backyards, or companion animals affected by discriminatory or harmful laws, all animals deserve to be protected — and those who harm them need to be held accountable for their actions.

Organizations that rescue and rehabilitate animals play an important role in helping those that have been neglected and abused, but we also need organizations that turn to the law to protect those who have no voice. By lobbying to create new laws and improve those that already exist, these organizations are working to fight animal cruelty in their states and make the world a safer and more humane place for all animals. 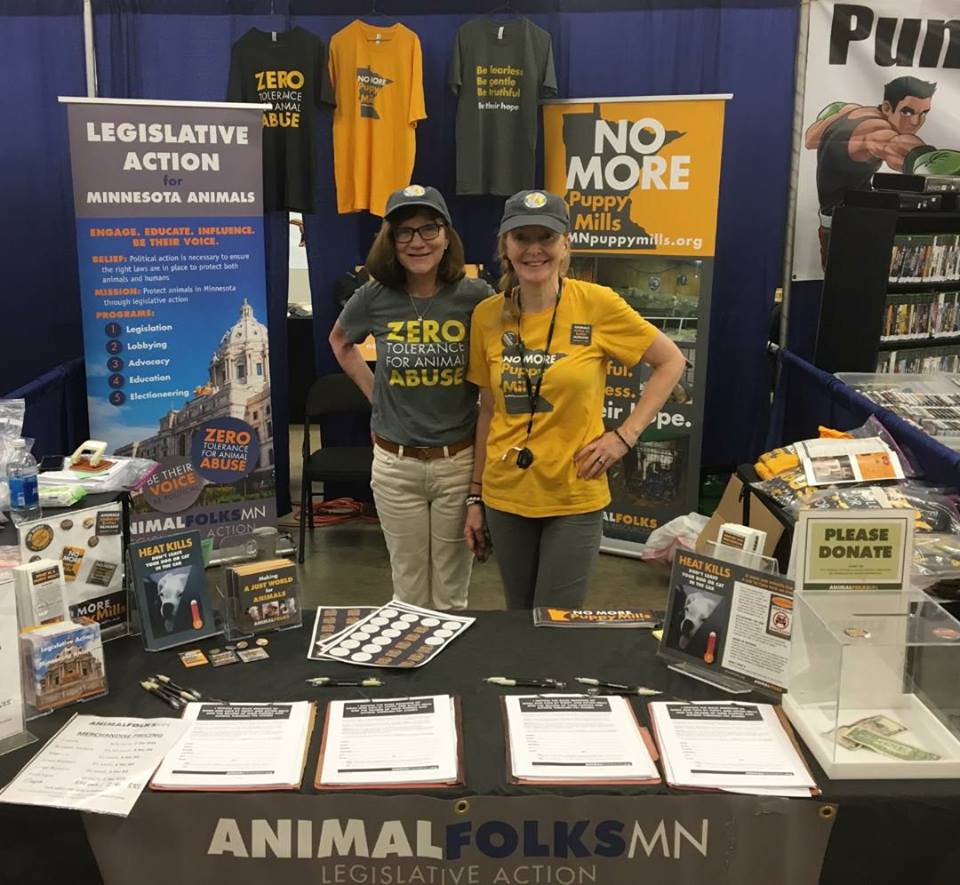 The organization served on a coalition that helped pass state-level licensing and inspection requirements for commercial dog breeders and helped pass Minnesota’s first pet store retail ban in the city of Roseville. Animal Folks also took legal action against the USDA for the removal of animal welfare documents, and they are working on a bill that will give immunity to Minnesota veterinarians who report suspected animal cruelty to law enforcement.

You can get involved in their efforts by signing up for their email alerts to receive information on legislative action and community outreach efforts. 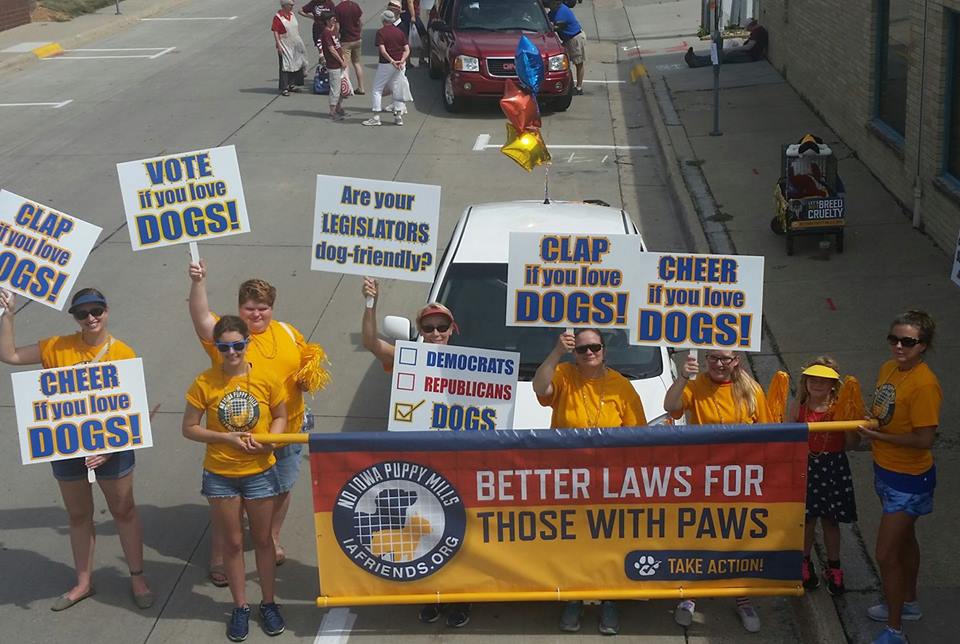 Based in Iowa, one of the worst states for puppy mills, Iowa Voters for Companion Animals and its sister organization, Iowa Friends of Companion Animals, works to educate people about puppy mill cruelty and enacts laws that will help protect animals from abuse and neglect.

One of the ways they’re doing this is by working to pass a law that will require state oversight of breeders licensed by the state, as well as the USDA. The extra level of inspections can help prevent cruelty by imposing stricter guidelines on the commercial breeding industry and enforcing state-level cruelty laws when there’s evidence of abuse.

Help fight against cruel puppy mills by signing up for the organization’s action alerts or getting involved with their lobbying efforts to create stronger animal protection laws in Iowa. 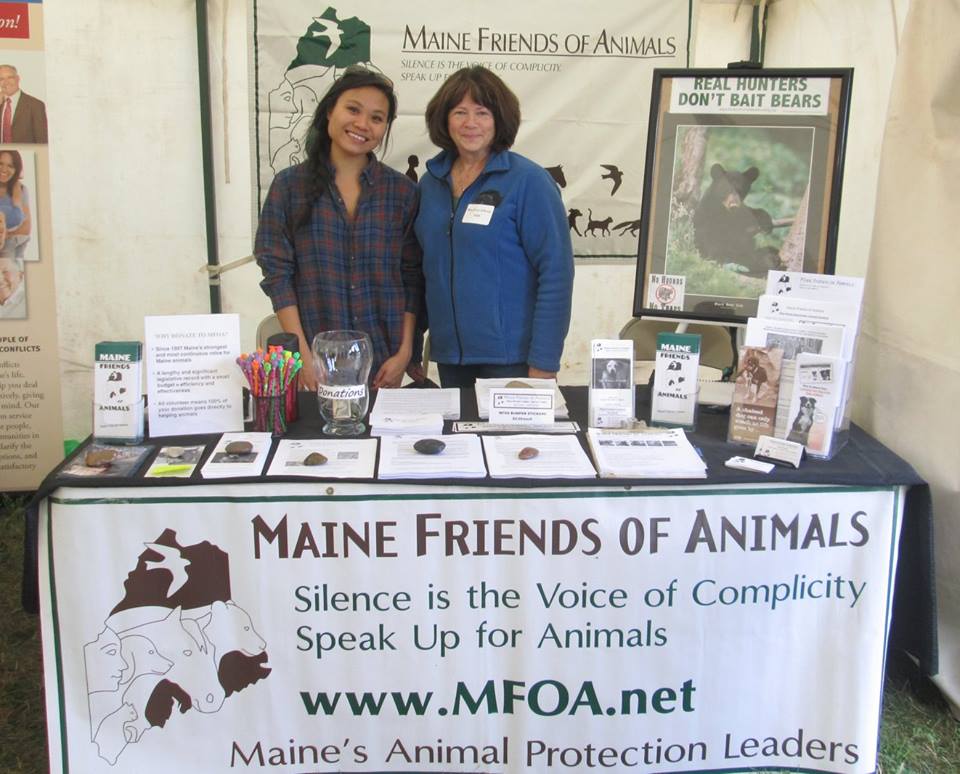 With a goal of protecting companion animals, farm animals, and wildlife, Maine Friends of Animals works at the legislative level to change Maine’s animal welfare laws and helps educate community members about fair treatment of all species.

Their recent work includes supporting an ordinance banning the display of wild and exotic animals and a bill aimed at improving animal control efforts in Maine. The organization also helped improve Maine’s law regarding animals left in hot cars by allowing authorities other than law enforcement to intervene to help save an animal’s life without legal repercussions.

If you live in Maine and want to help with the organization’s legislative and outreach efforts, you can sign up to volunteer by visiting their website. 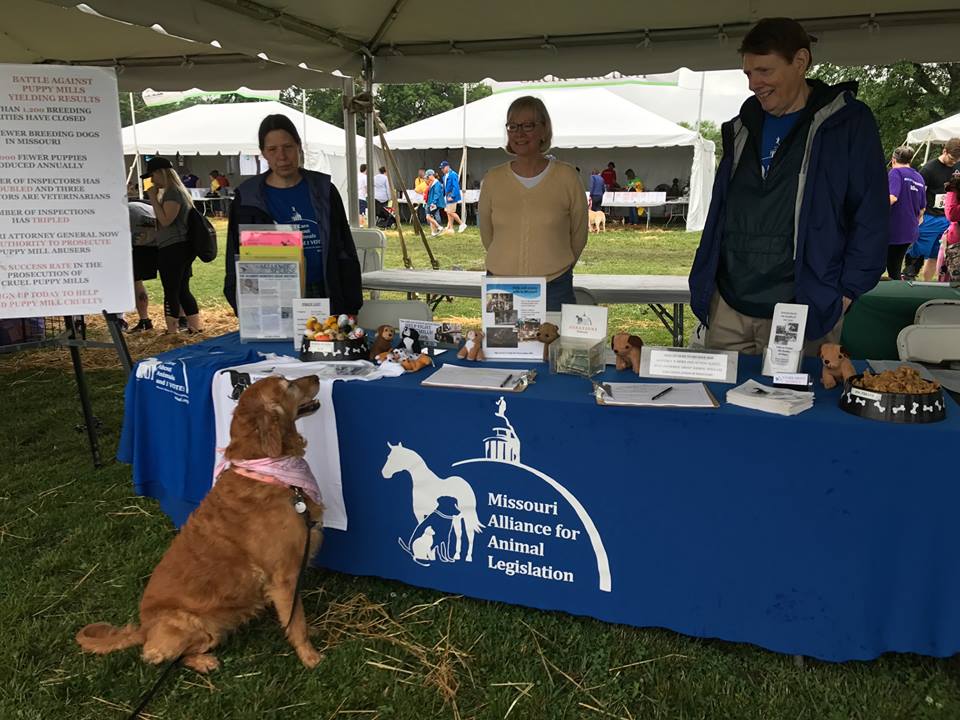 The Missouri Alliance for Animal Legislation works to protect all animals, including companion animals, farm animals, and wildlife, by working to educate the public and participate in legislative initiatives aimed to increase animal welfare standards. They also work to fight against legislation that is not beneficial to animals or could result in them being allowed to be harmed.

The organization played a role in the passing of the Canine Cruelty Prevention Act, which, since its passing in 2011, has resulted in over 1,200 puppy mills closing in Missouri. The organization also helped pass the Large Carnivore Act to help protect large cats kept as exotic pets or in captive environments, and they have helped change the state’s animal abuse laws so that animals of all species are now protected.

You can get involved by signing up for their action alerts or by volunteering to help the organization with their educational and community outreach efforts.

The laws that protect animals are slowly improving, but there’s still a lot of work to be done. Join the fight by getting involved in legislative efforts in your community or by joining forces with a local animal protection organization in your area. If your state doesn’t have an organization working locally, you can get involved with organizations like the Animal Legal Defense Fund that work on a national level.