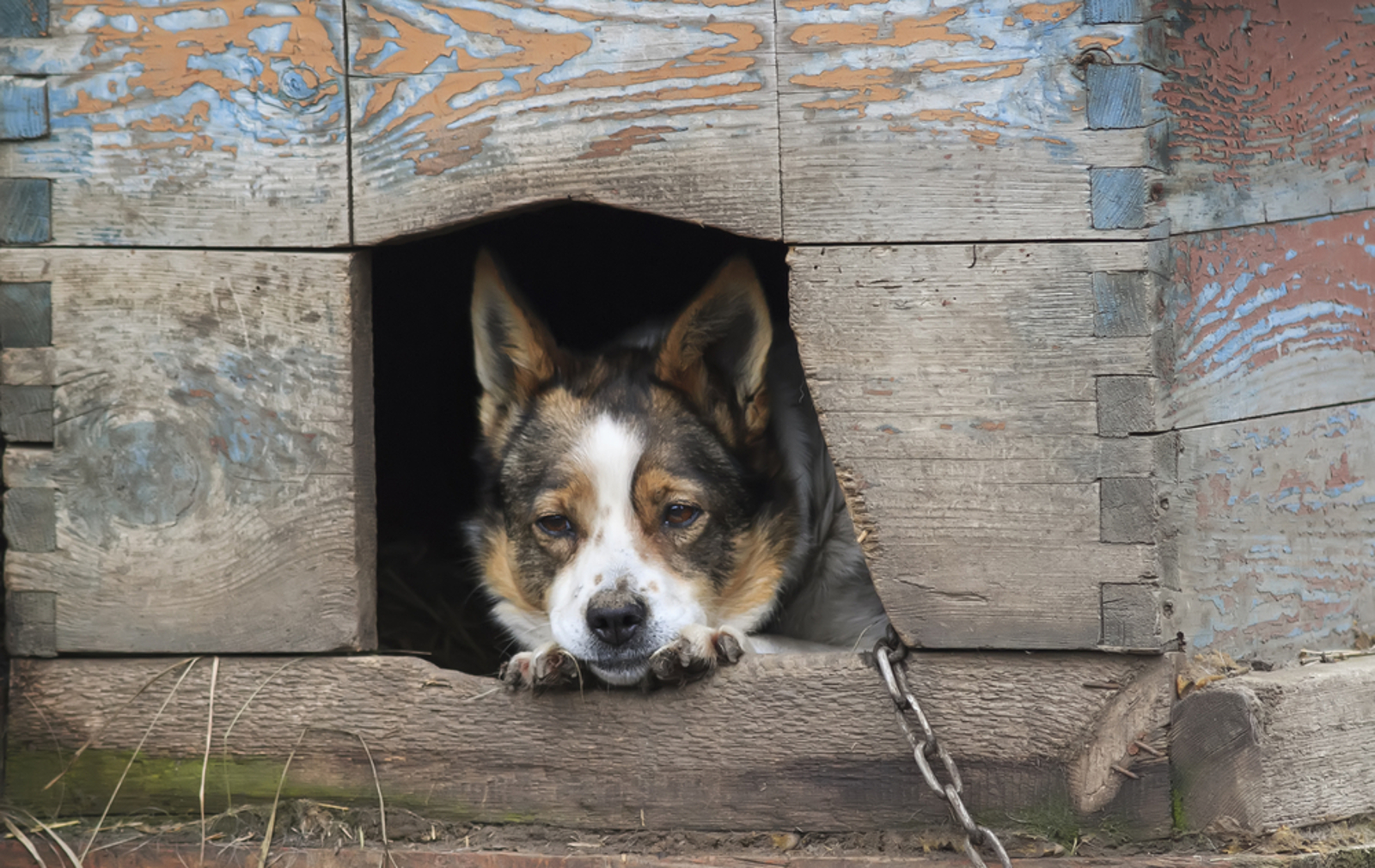 Last week, without any notice or warning, the U.S. Department of Agriculture’s Animal and Plant Health Inspection Service (USDA-APHIS) shuttered its Animal Care Information System, an online database of documents related to the enforcement of federal animal welfare laws. Consequently, thousands of records related to regulated businesses in all fifty states were immediately wiped from the internet. These documents included inspection reports detailing abusive conditions at puppy mills and circuses, as well as annual reports from laboratories which contain basic statistical information about the number and species of animals used in research. Where this valuable trove of data once stood, the USDA now has a brief statement justifying the agency’s blackout in part on a professed “commitment to being transparent.”  Orwell would be thoroughly impressed.

This database was an invaluable resource for journalists. In 2015, Harvard University closed its federally-funded primate testing facility, following years of controversy surrounding the school’s treatment of thousands of monkeys who were formerly imprisoned there. The university paid $24,000 in fines for repeated violations of federal law, including an incident where more than a dozen monkeys were found dehydrated and dead due to staff negligence. These abuses and violations of the law only came to light because journalist Carolyn Johnson utilized the USDA’s online database and wrote a series of scathing articles for the Boston Globe about what she uncovered. The public responded with justifiable outcry and Harvard was compelled to take action to stop further abuses. This is the fourth estate doing its job as intended and the democratic process in action.

The removal of the database will also make the job of law enforcement officers more difficult. Municipal, county, and state governments across the country have all passed various local ordinances regulating puppy mills, pet stores, exotic animal acts, and research facilities. Many of these ordinances have baked into them the procurement of data from the USDA database. For example, Palm Beach requires that pet stores only sell dogs from suppliers with clean animal welfare inspections. To ensure compliance, the county cross-checked the suppliers’ enforcement records using the USDA database. Now that the database has been taken offline, enforcement of this ordinance has become impossible. Dianne Suave, director for Palm Beach County Animal Care and Control said that she failed to see “any positive reason why this information would be removed.”

Animal advocacy organizations also regularly utilized the USDA database. For instance, Beagle Freedom Project’s most fundamental mission is to help place dogs and cats in loving homes after their use in invasive research. We believe that every dog or cat deserves the opportunity to experience life as a beloved member of an adoptive family, most especially those were previously viewed as nothing more than a piece of laboratory equipment. To this end, our organization regularly reaches out to laboratories with offers of assistance to place “spent” research animals in loving homes, even if it has to be on a confidential basis. However, to identify the approximately 370 laboratories for our outreach efforts, we used this USDA database. Going forward, we will have no way of knowing where dogs and cats are even being used in testing. These laboratories will never receive our personal appeal offering assistance. Tragically, this means that dogs will live and die in U.S. laboratories without anyone who cares about saving their lives even knowing they existed. This is a giant step backward.

The USDA claims it took this step to protect the privacy rights of individuals. But the records in question concern the operations of large commercial and government institutions. They never did contain information of a personal nature, and the individual identities associated with these businesses was nearly always redacted. Ironically, one of the few datasets that is still available on the APHIS website is a monthly FOIA log. This log allows anyone, including industry representatives, to track public records requests in real time and learn the identities of any journalists or critics requesting information from the federal government. It seems clear who’s privacy matters and who’s doesn’t in the eyes of the USDA.

There is little doubt that animals and the public are both worse off because of the USDA database blackout. It’s hard to know who in the agency made the decision to pull the plug or whether it has any connection to the new administration. While this move does seem to fit a broader concerning pattern from the Trump administration of purging government websites of data, even during the Obama years, the USDA had a well-deserved reputation for stonewalling FOIA requests resisting calls for greater transparency. Now that the USDA has signaled that it intends to continue moving in the wrong direction, one can only hope that the forthcoming litigation and public outcry will result in the agency reversing course. If public backlash can lead to Harvard closing its multimillion dollar primate laboratory, anything is possible.

If you want to be part of that backlash, sign the petition below calling the USDA to stop hiding their records!