How Buying ‘Teacup’ and ‘Hypoallergenic’ Dogs Contributes to Puppy Mills 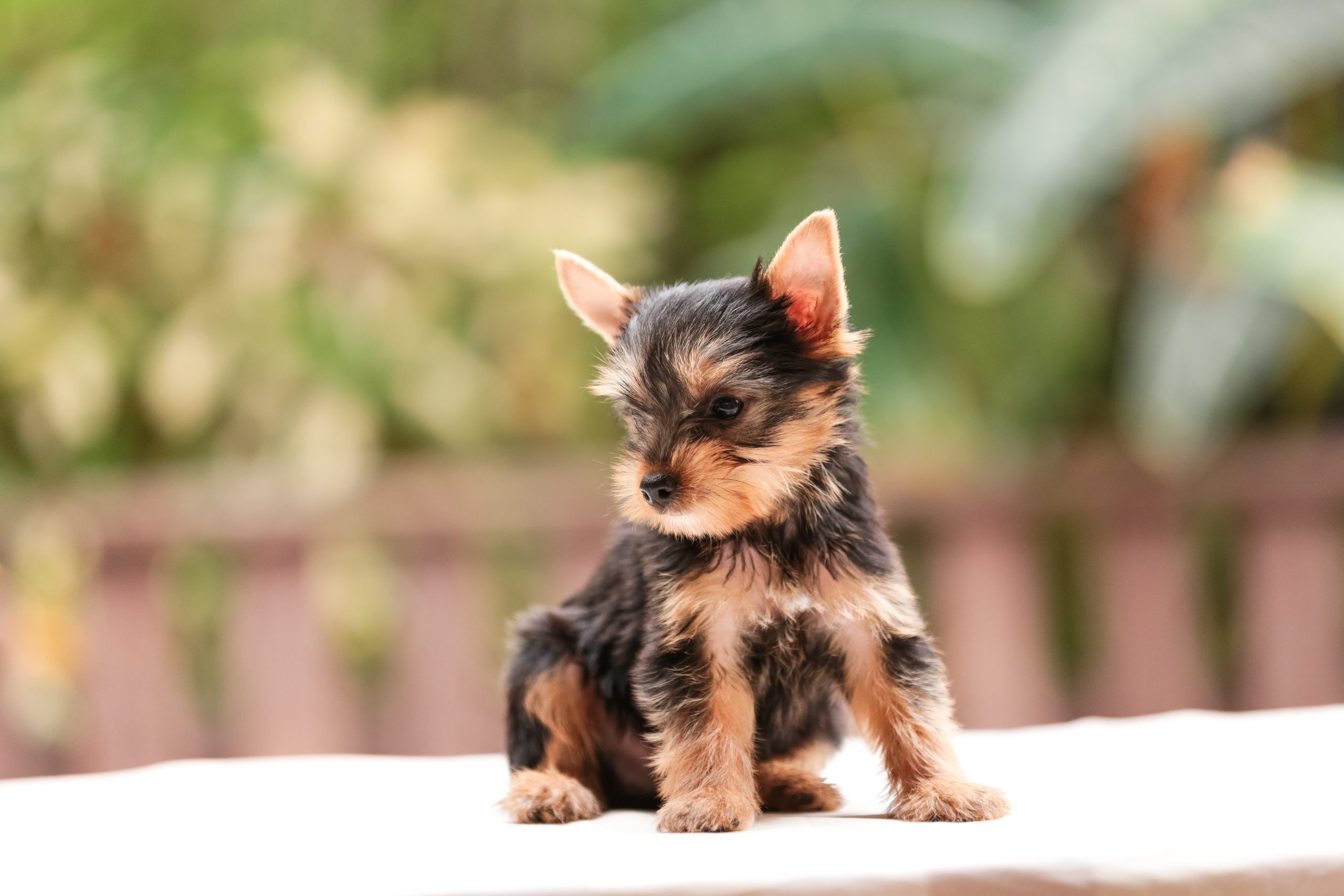 Sixty million people suffer from asthma or allergies and allergies are the third most common chronic disease among children, according to the Asthma and Allergy Foundation of America. It’s understandable that a family thinking about getting a puppy would be concerned about the potential reaction in children or other family members who have allergies. But too many parents think that buying a hypoallergenic puppy is the panacea. Humane organizations are concerned about the hype.

Because allergies are different for every person, “hypoallergenic” or “nonallergenic” dogs don’t necessarily exist. All dogs can carry outside allergens inside on their coats and a breed that can be tolerated by one individual may not have the same effect on another.

The Myth of Hypoallergenic

A study published in The Journal of Allergy and Clinical Immunology found that “there is no evidence for the classification of certain dog breeds being hypoallergenic.” Many national breed clubs agree and dislike seeing dogs deliberately cross-bred just to follow a trend. The Labradoodle was one of the first hybrid dogs marketed to the public as hypoallergenic, presumably because poodles do not shed, but instead have hair that must be trimmed. The Labradoodle was soon followed by Yorki-poos, Malti-poos, and almost any other breed crossed with a poodle. But the parent clubs for both poodles and many other breeds agree that the hype is a problem.

The Poodle Club of America asserts that so-called designer mixed breeds are a marketing ploy for irresponsible breeders to sell puppies for highly inflated prices. Responsible breeders do not practice breeding purebreds together to produce “designer dogs.” The Labrador Retriever Club even states on its website that “a Labradoodle is nothing more than an expensive crossbred. Because the genetic makeup is diverse from the Poodle genes and the Labrador genes, the resultant first generation offspring is a complete genetic gamble … Indeed Labradoodles do shed.”

Why then do so many puppy-selling websites offer “hypoallergenic” puppies? Puppy mills are irresponsible dog breeding operations that churn out large numbers of puppies with little regard to their health or quality. Due to their focus on profit over welfare, puppy mills are eager to cash in on any popular breed or trend – such as “designer” mixes and consumer desires for tinier and tinier pups.

Another trend that grates on the nerves of humane organizations is the interest in “pocket,” “micro” or “teacup” varieties of certain breeds. Teacup puppies are deliberately bred to be much tinier than the norm, which often results in frail and unhealthy puppies. According to The Yorkshire Terrier Club of America’s website, the club’s code of ethics “precludes the use of the words ‘teacup,’ ‘tiny specialists,’ ‘doll faces,’ or similar terminology by its members, and for good reason. All breeders may occasionally have an unusually small Yorkie, though no responsible breeder breeds for this trait.” The club also confirms that tiny dogs “are extremely susceptible to both hereditary and non-hereditary health problems, including birth defects that may go undetected for a long time.”

The Chihuahua Club of America (COAA) agrees, adding that micro-size dogs are not any more valuable than standard-size Chihuahuas, which are already quite small. “Teacup, Pocket Size, Tiny Toy, Miniature or Standard – are just a few of the many tags and labels that have been attached to this breed over the years,” according to the club’s website. “The CCOA is concerned that these terms may be used to entice prospective buyers into thinking that puppies described in this way are of greater monetary value. They are not, and the use of these terms is incorrect and misleading.”

These breeders “risk the overall health and wonderful distinguishing breed characteristics that responsible breeders have worked long and hard to preserve” when they breed solely for size, according to the American Shih Tzu Club. The club’s website goes on to state that “the same is true of ‘breeders’ who deliberately cross-breed two different AKC-recognized breeds to create what they call ‘designer dogs.’”

Allergy-prone families who are seeking a puppy should visit a shelter in-person and interact with both puppies and adult dogs. But above all, don’t be swayed by marketing hype into buying a puppy from a puppy mill.