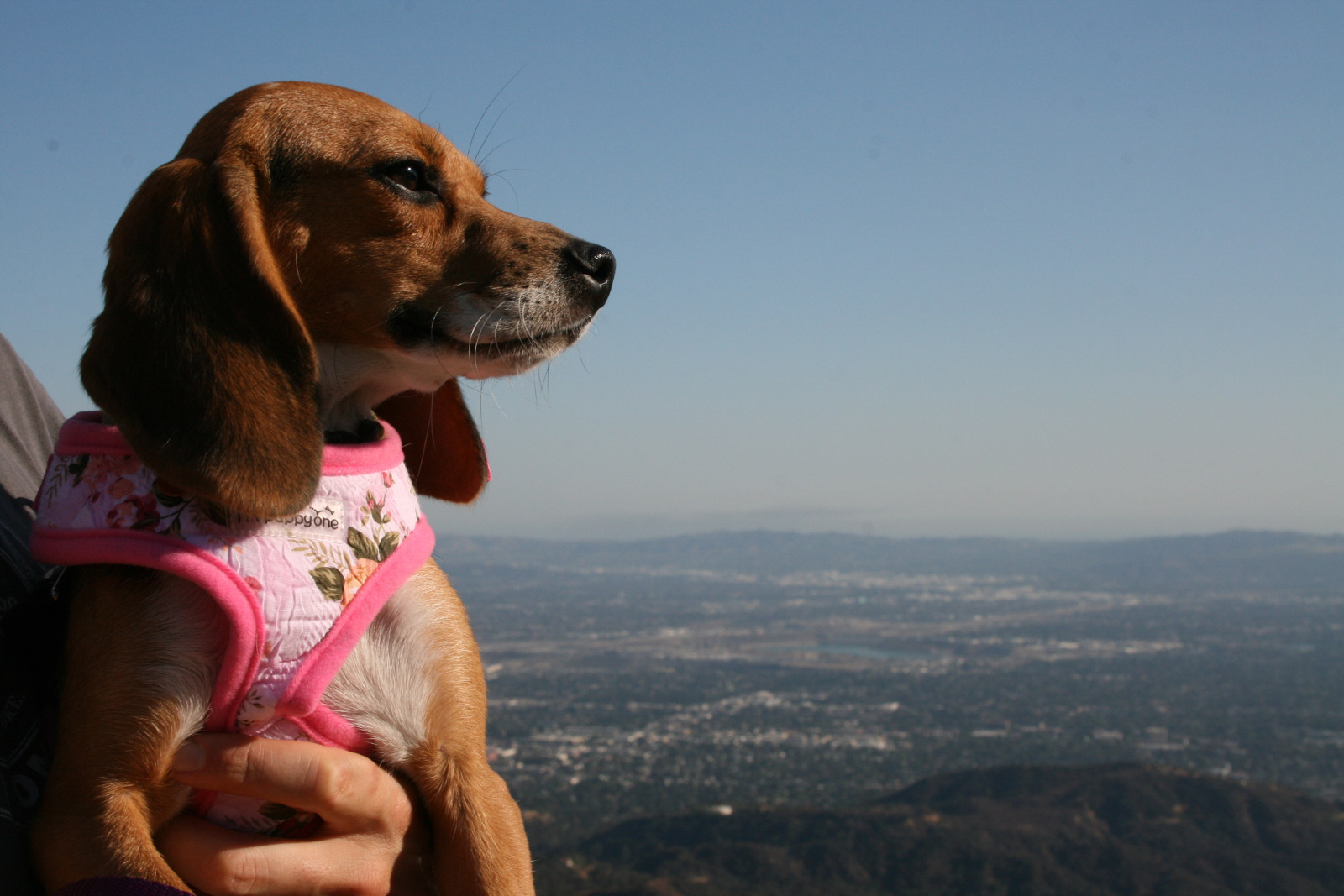 Anyone who has had a beagle knows that they are fun, sweet family members – with a streak of naughtiness. They are terrific family members and yet the breed has become associated with something more ominous.

The very qualities of a beagle’s personality that make them great family members are the traits that make them, sadly, the chosen breed of the animal testing industry. They are forgiving, friendly, gentle, and born people-pleasers. They also rarely bite people. This makes them an easy test subject. For an industry that requires them to be kept in cages, they are the perfect size. Often their vocal chords are surgically removed to prevent them from disturbing technicians as they work. These silent, gentle dogs are languishing in laboratories across the U.S. in tens of thousands right now as you read this.

This is why Beagle Freedom Project, a Los Angeles-based non-profit, is dedicated to fighting for these unseen victims of animal testing every day. For three years, we have been rescuing dogs, cats, rabbits, and pigs from laboratories. We’ve seen two of our rescue videos, showing these sweet, scared dogs tentatively stepping on grass for the first time, go viral.

We work tirelessly to get the word out about animal testing and how prevalent it still is, and educate people about the horrors of testing for cosmetics and household products. We’ve even developed and released the most comprehensive Cruelty-Free app on the market, Cruelty Cutter, allowing shoppers to scan barcodes and find out if their products are tested on animals before they head for the check-out. But we also realized that until we change the law, we are never going to win this fight against giant multi-billion dollar corporations.

So, one of the main focuses for our small but mighty charity these days is a push to change the law.

We’ve introduced bills into three state legislatures so far, Minnesota, California, and New York. In Minnesota, our second attempt proved successful and the bill passed through the state assembly and senate and was signed into law by Governor Mark Dayton on May 20.

It took two legislative sessions, hundreds of man hours, visits to their legislators by rescued laboratory beagles, letters from thousands of people across the country, thousands of signatures on a petition, two very determined and hard-working lobbyists, and the unrelenting dedication of Minnesota state Senator, Scott Dibble, the author of the bill, to get where we are now. But where we are now is incredible. Minnesota is the only state in the union to have passed a law mandating the humane treatment of dogs and cats once their experiments are over.

The Beagle Freedom Bill is a simple piece of legislation. It is only a few sentences long and it is straightforward and common-sense. It states that any institution that receives tax-payer money and tests on animals, must release them to an animal rescue group at the end of their study, if the dogs are healthy.

There are currently no guidelines or laws pertaining to what happens to these animals once they have been used. There are plenty of federal rules about how they must be housed, fed and watered during their stay at a testing facility, but nothing to dictate what happens afterwards. At the end of their experiments, most laboratory animals are killed. After everything they’ve sacrificed for us, don’t they deserve a chance at a happy life?

Changing Lives for the Better

We’ve placed more than 250 of these animals in loving homes across the U.S., Canada, and the U.K. These animals and their stories change people’s lives. They educate people and serve as incredible ambassadors for their poor brothers and sisters still stuck in labs across the world.But mainly, they love their freedom and love learning how to be dogs again. 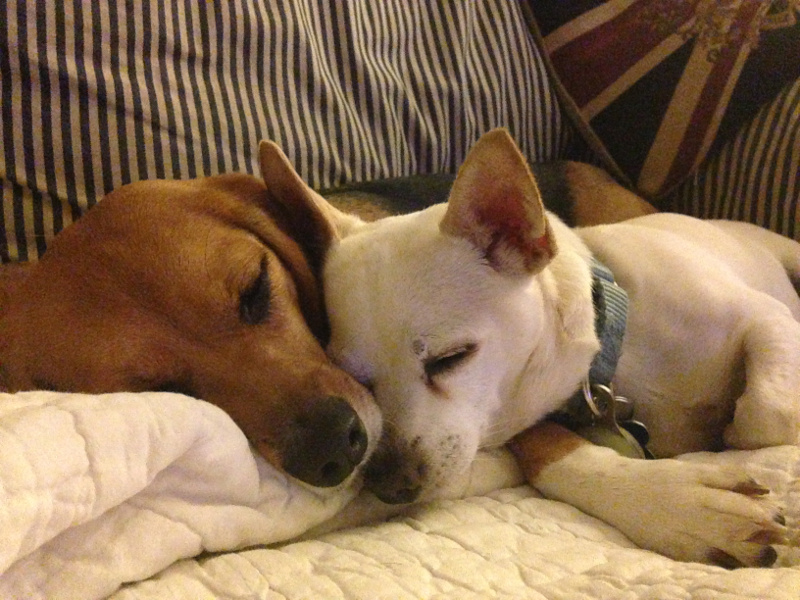 They run and play and snuggle like regular beagles. They adapt, no matter how horrific their lives have been. We strongly believe that every single dog or cat used for testing for household products, cosmetics, pharmaceuticals or anything else, deserves a chance at a happy life.

I know this and believe it so vehemently because I live with one of these dogs. We are told by the labs the dogs they use are “bred-for-purpose” and cannot be regular family members. Well, I beg to differ. 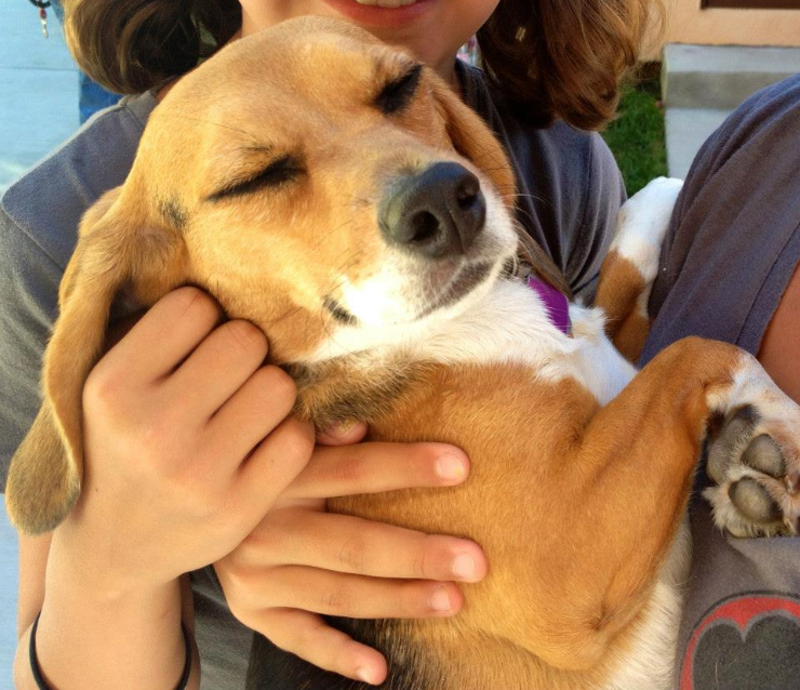 When we fostered Belle in August 2012, fresh out of a California lab where she had been inseminated and had given birth to puppies (for what purpose we do not know), I’ll admit that she was terrified by the world. She was small and skinny and shook like a leaf for the first few weeks we had her. However, over time, she learned that this big world is not so scary. Her scrawny legs developed muscles and she was able to run and play and jump. 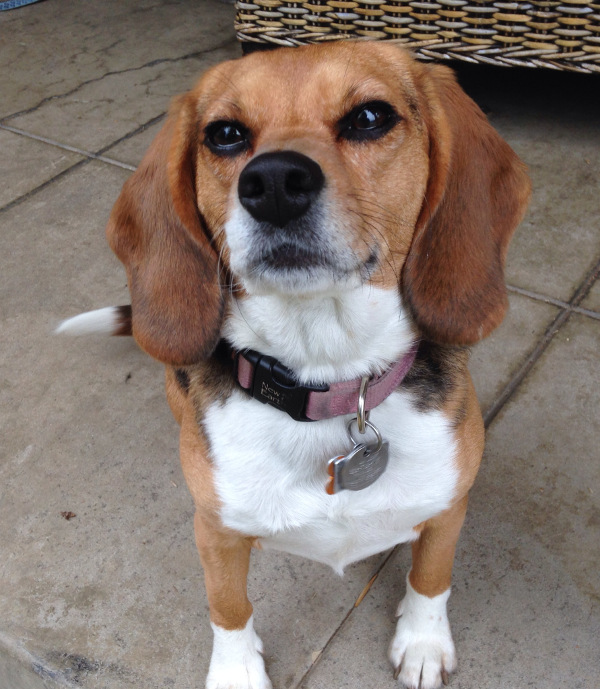 She watched our other dogs eating treats and was brave enough to try them. Once she got started living free, there was no going back! She’s now the silly, uncoordinated, wildly excitable, clumsy light of our lives. Her presence in our lives has changed them irrevocably. We live a cruelty-free lifestyle, never buy anything that is the result of an animal’s suffering and became vegan. 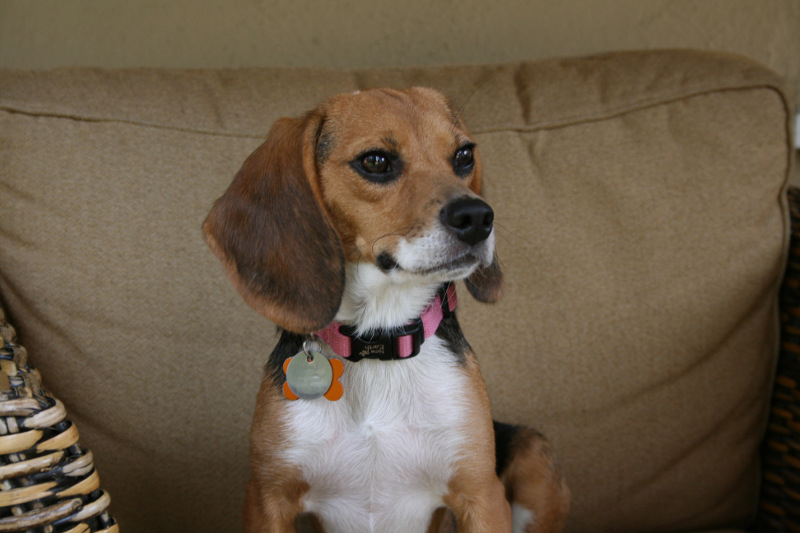 She is the REAL face of animal testing and she greets us every time we come home. We are reminded that animals like her suffer every minute of the day because we, as a society, stand by and do nothing. Well, those days are over. Beagle Freedom Project will not stand by while animals suffer in labs. We are here to change the law and the future.

We have heard from a lot of animal lovers that they don’t think our bill is tough enough. We agree. We’d love to take a bill that bans animal testing to the highest levels of government, but we are also realistic. The world of politics is a tough place for a non-profit animal advocacy group. What we’ve learned in our combined years of experience, is that you have to start small and work up to the big things. We would never get through the front door with a bill that bans testing completely. Not without laying some groundwork first. So, that’s what we are doing.

And Minnesota’s new Beagle Freedom Law is a great start.

The Beagle Freedom Bill is in its very early stages in New York (S7475) and will be continuing through the California state legislature in January 2015 (AB2431). Contact your local representatives to tell them to support this measure.