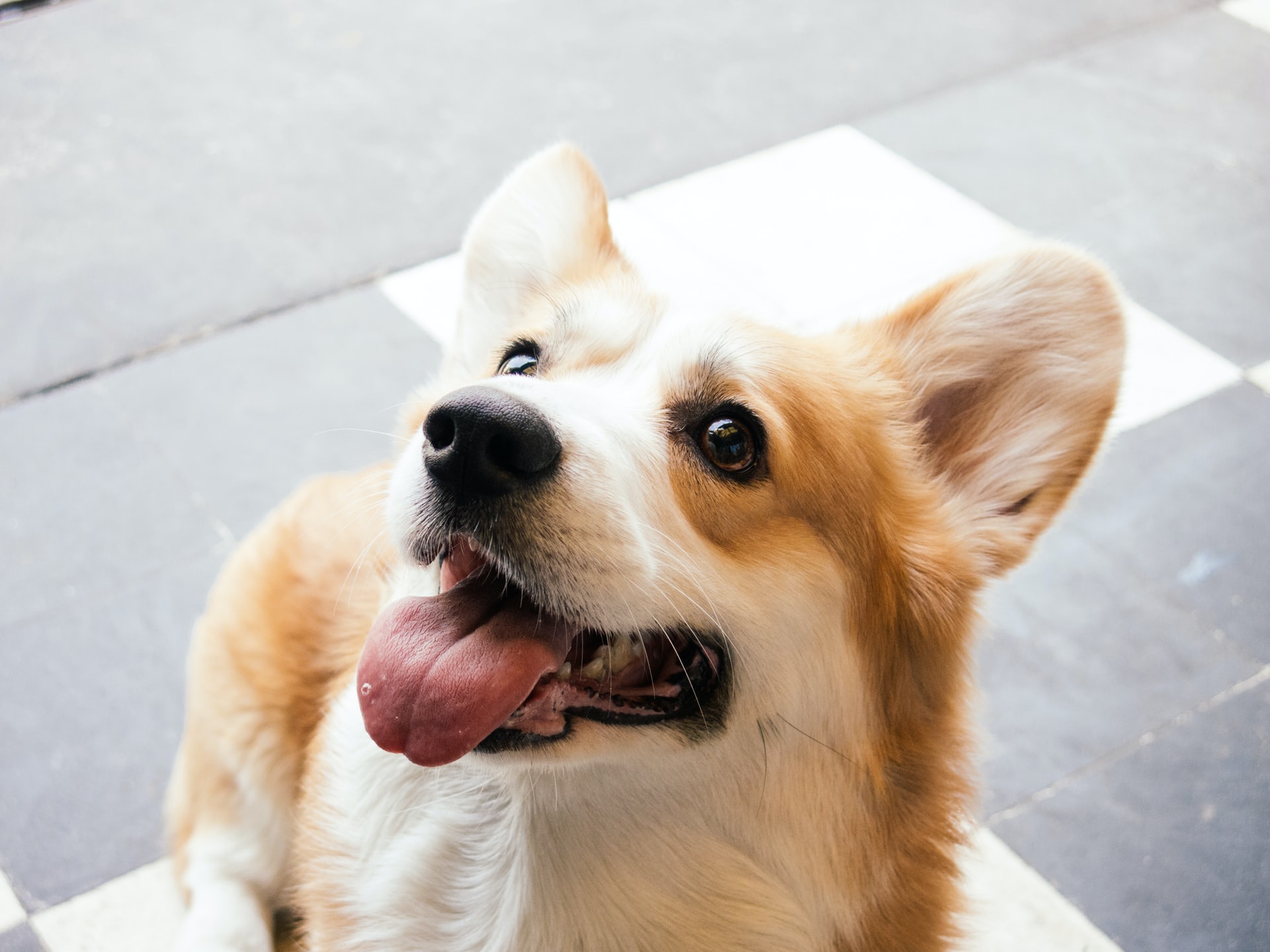 A Los Angeles man is behind bars after being accused of setting his dog on fire in an attempt to kill her. His bond is set at $100,000.

Brandon Jerold Smith, aged 24, is being held on accounts of animal cruelty and arson charges after he allegedly hung his family’s corgi mix on a fence and lit the dog on fire. Investigators also believe that Smith used lighter fluid on the dog to help the fire startup, making this an even more brutal attempt to kill his dog.

The dog was taken to be cared for by medical professionals. Her injuries are far more severe than was originally suspected. Burns covered her entire body, including in her ears, mouth, nose, and stomach. Her internal organs started to shut down and she made it through one dialysis round. Sadly, the pup died before she could get her second treatment.

Authorities haven’t released the motivation behind this horrible attack.

To help get justice for this poor dog, make sure you head over to this website to sign the petition.