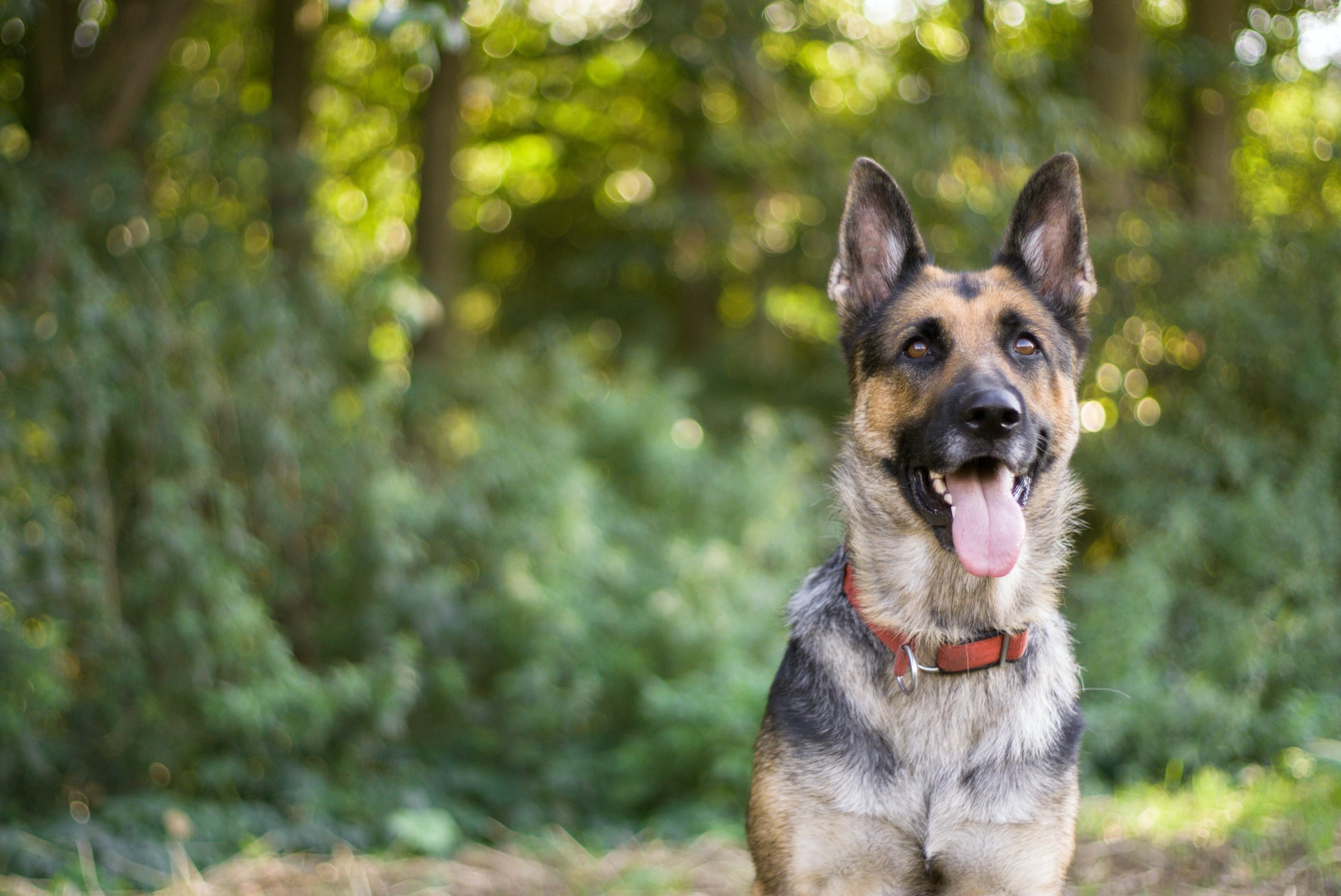 Long Beach Councilman Roberto Uranga and his wife, Tonia, are not facing criminal charges for neglecting their two dogs, Ghost and Chloe. Instead, they have been required to take an animal cruelty prevention class.

Last year, the councilman and his wife were accused of neglecting their two german shepherds so severely that one pup died. The neglect was first brought to the public’s attention when Robert Uranga and his wife brought their dogs to a local pet hotel. The pet hotel staff were shocked at the condition of their two dogs and reported the couple to Long Beach Animal Care.

Ghost later died after being picked up by Fix Long Beach, an animal rescue service. Chloe was adopted by another family.

The councilman and his wife have held to the story that they never abused or neglected their dogs, saying that the dogs were just old. They claim that they decided to surrender their pets to the animal rescue organization since it was difficult to care for the senior pups during the pandemic.

Michael Kraut, the couple’s lawyer, said that they were happy to go through with the animal cruelty prevention class to show that they took the incident seriously. Completion of the Benchmark Animal Rehabilitative Curriculum (B.A.R.C.) program is also imperative if they do not want this case to be filed.

While Kraut claimed that Ghost died of stomach issues that the rescue “should have recognized the symptoms” of, Diana Kliche, the executive director of Fix Long Beach, said the pups’ conditions were “some of the worst I’ve ever seen.”