Abandoned, Neglected Dog Found Inches From Death With Nothing But a Tattered Collar 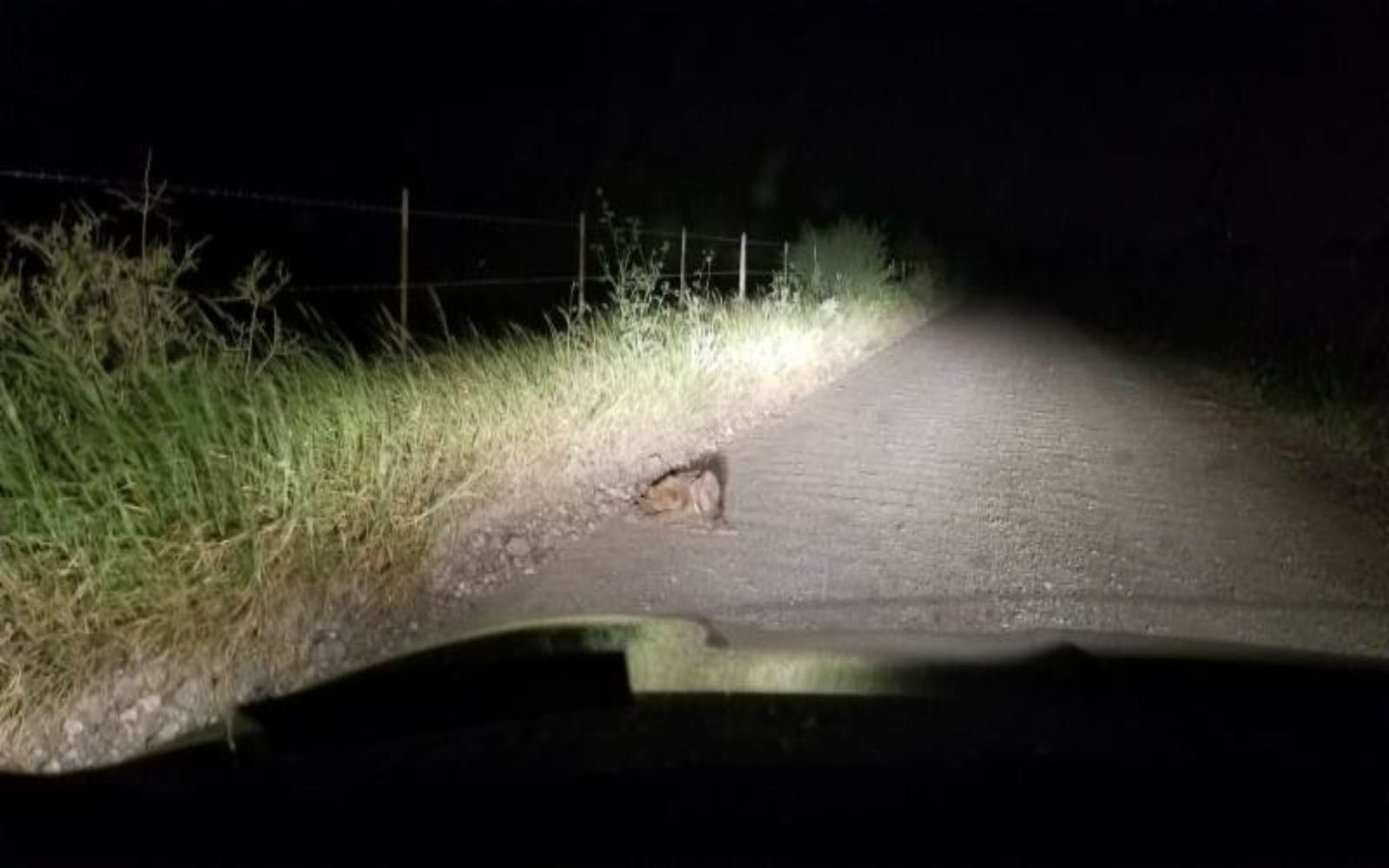 Rescue Dogs Rock NYC is bringing you a heartbreaking story in the hope of raising money for the vital medical care of a poor abandoned dog.

This beautiful little boy, who was named Claudio by Rescue Dogs Rock, was thrown out in a garbage bag on the side of the road. Thankfully, he was able to poke his head out just enough for a Good Samaritan to spot him while driving. This poor boy has a tattered collar around his neck so we know he must have belonged to somebody. The passerby was scared to touch him because of the mess he was in, and even feared Claudio was dead.

Can you imagine throwing an animal out like trash the way poor Claudio has been? It’s unthinkable!

This kind-hearted rescue thankfully had the help of another Good Samaritan, and between them, they picked up poor Claudio to transfer to her car. Claudio was in such a state that his rescuers couldn’t really tell if he was a puppy or an older dog!

Rescue Dogs Rock has arranged for Claudio to be transferred for emergency medical care. You can see for yourself the state this poor little boy is in.

Every bone in his body is visible, he has patches of hair missing, and he is covered in gashes and open wounds. He is also receiving a vital blood transfusion at Pet Dr 911 in McAllen, Texas.

You can see from this video just how pale his gums are, yet another sign of just how unwell this poor little boy is. Yet despite this horrific ordeal, Claudio is still trying to wag his tail.

It is beyond belief how anyone would allow an animal to get into this condition and then dispose of them like this. Rescue Dogs Rock is fighting hard to make it possible for Claudio to make a full recovery, but it’s going to take him a very long time. Keep fighting, Claudio! There is a loving family out there waiting for you when you get better!

There is never an excuse for animal neglect, not even a lack of finances. There are always resources available to prevent an animal having to suffer like this. A pet should never be abandoned, as they are a part of our families and should be treated as such.
Advertisement

Rescue Dogs Rock works tirelessly trying to save the lives of dogs like Claudio before finding them adoptive homes. If you are in a position to donate towards Claudio’s vital medical treatment or are interested in learning more about the work they do, please get in touch.