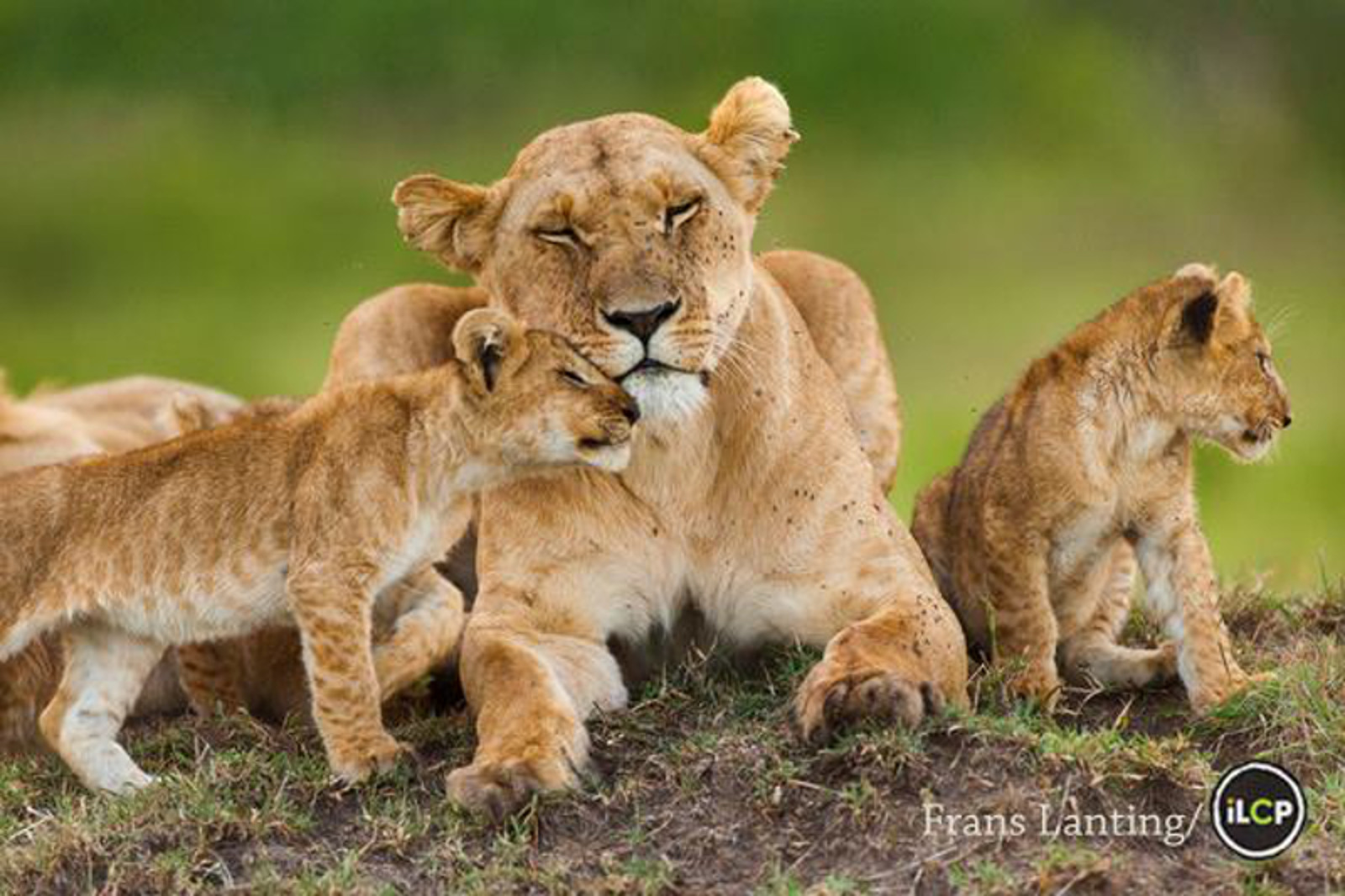 Lions are among the most revered animal species on the planet: renowned for their grace, dignity, and power. However, the African lion is now being driven toward extinction in the wild, as humans exploit them for use as hunting trophies, pets, and even selfie props. The amount of lions held at breeding facilities in South Africa almost doubled between 2005 to 2013, when 6,188 lions (68 percent of South Africa’s total lion population) were held in such facilities.

South Africa’s trophy hunting industry generates around $10.9 million a year … and tragically, this is where the majority of the country’s captive lions are condemned to end their days. A trophy hunter typically undertakes a long journey to find their targeted lion, before shooting the lion and claiming their head or entire body as a “prize.” Last summer, worldwide outrage erupted over U.S. dentist Walter Palmer’s killing of a Zimbabwean lion named Cecil, and this helped draw attention to the hideous cruelty of the so-called “sport.”

Canned hunting, however, is even more cruel than a typical trophy hunt. This involves a captive lion being brought out into an enclosed area, where they will be shot at close range by someone who has paid for the “privilege” of ending the beautiful animal’s life. These majestic creatures are even targeted for their bones, which are erroneously believed to contain medicinal properties. Around 1,000 lions are killed to supply the lion bone trade every year.

Other lions must endure the stress of captivity in zoos or circuses, which takes an enormous toll on their health and wellbeing. Psychological problems, brain malformations, and attacks of frustration and panic are commonplace among captive lion populations.

As if all of this weren’t enough, lions and other big cats are sometimes kept as pets by misinformed individuals who believe that the animals can be “tamed” enough to become a regular household companion like a cat or dog. The only qualifications required for somebody to own a big cat in many states throughout the U.S. is a driver’s license, place of residence, and USDA permit. No knowledge of zoology or appropriate training in the care and feeding of the animals is required.

Big cats frequently suffer from malnutrition and illness as a result of their owners’ uneducated handling and care. A number of reputable sanctuaries for big cats exist in the U.S., but they are all too often overwhelmed by the amount of animals who need their help. There are currently more tigers living in American backyards than there are left in the wild throughout the whole world! Sadly, lion cubs’ undeniable cuteness is also exploited by unscrupulous owners whose sole interest is turning a profit. They are made to pose for photos with unwitting tourists: a situation which can be extremely dangerous for both the animal involved and the humans who come into contact with them.

The picture below, taken by Frans Lanting of The International League of Conservation Photographers (ILCP), demonstrates exactly how all lion cubs should be allowed to live. 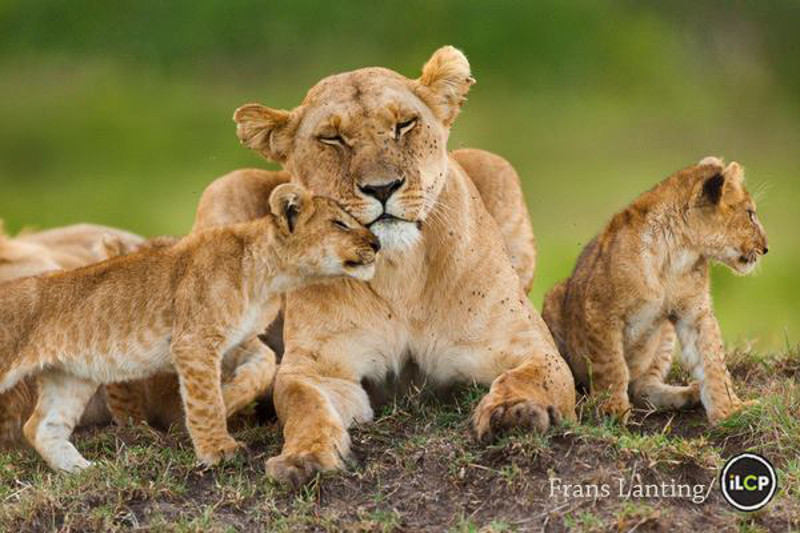 The photo was originally posted on ILCP’s Facebook page to celebrate motherly love in all of its forms: human and non-human. It makes it very clear that a young lion belongs by their mother’s side, instead of being used as a selfie prop for the sake of human entertainment, then heartlessly thrown aside when they are no longer small and cute enough.

You can learn more about the work of ILCP by visiting their website or Facebook page. To find out how you can help lions, and begin to understand the many issues facing them, read the posts below. You can also check out the searing documentary “Blood Lions”, which reveals the sordid truth behind South Africa’s canned and trophy hunting industries. Share this article to raise awareness of why we need to save this beautiful species today!