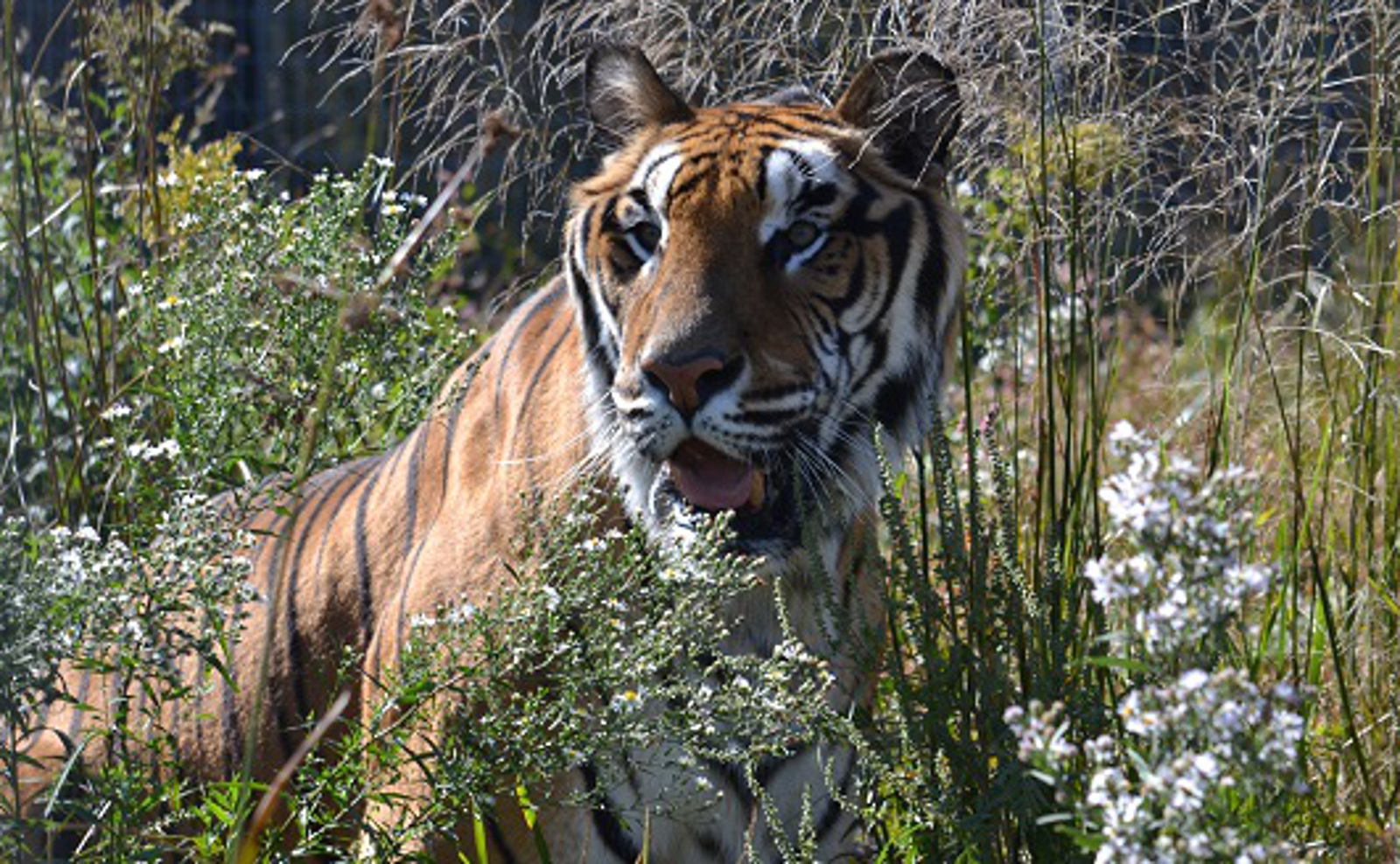 Big cats are by far some of the most popular exotic pets. It’s now strongly suspected that there are currently more tigers living in homes and backyards throughout the United States than there are in the wild.

However, the unusual popularity of these exotic pets does not mean that big cats make for good companions. In fact, there are hundreds of incidents between big cats and their owners – and likely many others that go unreported. Despite big cat owners’ efforts to make their cats be the “exception” to the rule and successfully domesticate their animals, these “pets” will always maintain their wild instincts and act out in ways that can be undesirable or even dangerous.

Tragically, many people who purchase big cats for the sake of their entertainment find that they are unable to properly care for the animals and end up surrendering the pets to sanctuaries. In some cases, incidents between big cats and their owners lead to the animals having to be confiscated by the authorities, but in either case, they are left in need of a home.

This is where The Wildcat Sanctuary comes in. Located in Sandstone, Minnesota, this sanctuary acts as a no-kill non-profit that provides a forever home for the cats in their care. The sanctuary is not open to the public as it strives to give the rescues in their care a life as natural as possible, meaning minimal contact with humans. At The Wildcat Sanctuary, these cats are free to live out their days in the company of other big cats and enjoy the simple pleasures of life.

While it is fantastic that this sanctuary exists for big cats, Wildcat’s ultimate goal is to create a future where they are no longer needed. By telling the stories of the animals in their care, the sanctuary hopes to deter prospective big cat owners. These cats are only a few of the sanctuary’s residents, but their stories certainly prove that big cats belong in the wild … not as pets.

Lilly and Titan found their way to The Wildcat Sanctuary after a fellow tiger, Tango, killed their owner where they were being kept at a residence in Minnesota.

Lily and Titan were both emaciated upon arrival at the sanctuary. While the owner of the tigers may very well have had good intentions, her tragic death and the state Lily and Titan were found in only further corroborated how poorly the animals were being treated.

Thankfully, The Wildcat Sanctuary is capable of caring for big cats like Lily and Titan and they now share a plush habitat together.

International Fund for Animal Welfare found Tonka on display at an exhibition center that was completely unfit for a cat of his size. Tonka’s owner was prompted to update his enclosure in 60 days or else the tiger would be confiscated from his care. In a positive twist for Tonka, his owner deemed this impossible and arrangements were made to send the adult tiger to The WildcatSanctuary.

His new caretakers at the sanctuary write, “When the transport gate was lifted, Tonka excitedly ran right out into his new habitat and began exploring every square inch of it. He was chuffing and walking all over the habitat, obviously so thrilled with the newness of it all. When he got over to the special shaved wood bedding we’d put in for him, we laughed seeing him dancing on it. He wore himself out very quickly since his back end is atrophied and weak.  Our hope is to rebuild the muscle strength he obviously lost over the years while on exhibit.”

Tonka has been at the sanctuary for over a year now and continues to flourish in his forever home.

Sabrina and her two cubs were being kept in the backyard of a Texas home when their owner passed away. For more than a week, the tigers remained on the premise, unbeknownst to neighbors relatives or authorities, where they had no choice but to fend for themselves.

After being discovered, Sabrina was left in a trailer for a week before finally being transported to a refuge in Texas. After a stint at the refuge, Sabrina and her sons left for their final destinations: Sabrina to The Wildcat Sanctuary and her two sons to the Peace River Refuge (Forest Animal Rescue).

“Today, Sabrina is a totally different cat than when she first arrive,” Wildcat writes, “She chuffs to her tiger neighbors and can sleep peacefully even when strangers are around.  She enjoys getting new enrichment and likes to shred any boxes.  She really likes snowmen and even made a huge snowball herself after rolling one of the segments around her habitat.  In the summer, she soaks in her pool and takes long naps on her perch.  Her amazing transformation inspires us all and reminds us that we can make a difference.”

How Can You Help Other Cats?

The Wildcat Sanctuary relies heavily on donations so that they may continue to provide forever homes for as many animals as possible. They’re also committed to raising public awareness about the exotic pet epidemic in the United States. So, by supporting the work of the Wildcat Sanctuary you are not only helping the many residents of the sanctuary but also many other exotic pets. Raising awareness for the plight of exotic pets is the best way to combat this virulent trade. Share this post and check out the Wildcat Sanctuary’s website and Facebook page to learn more.