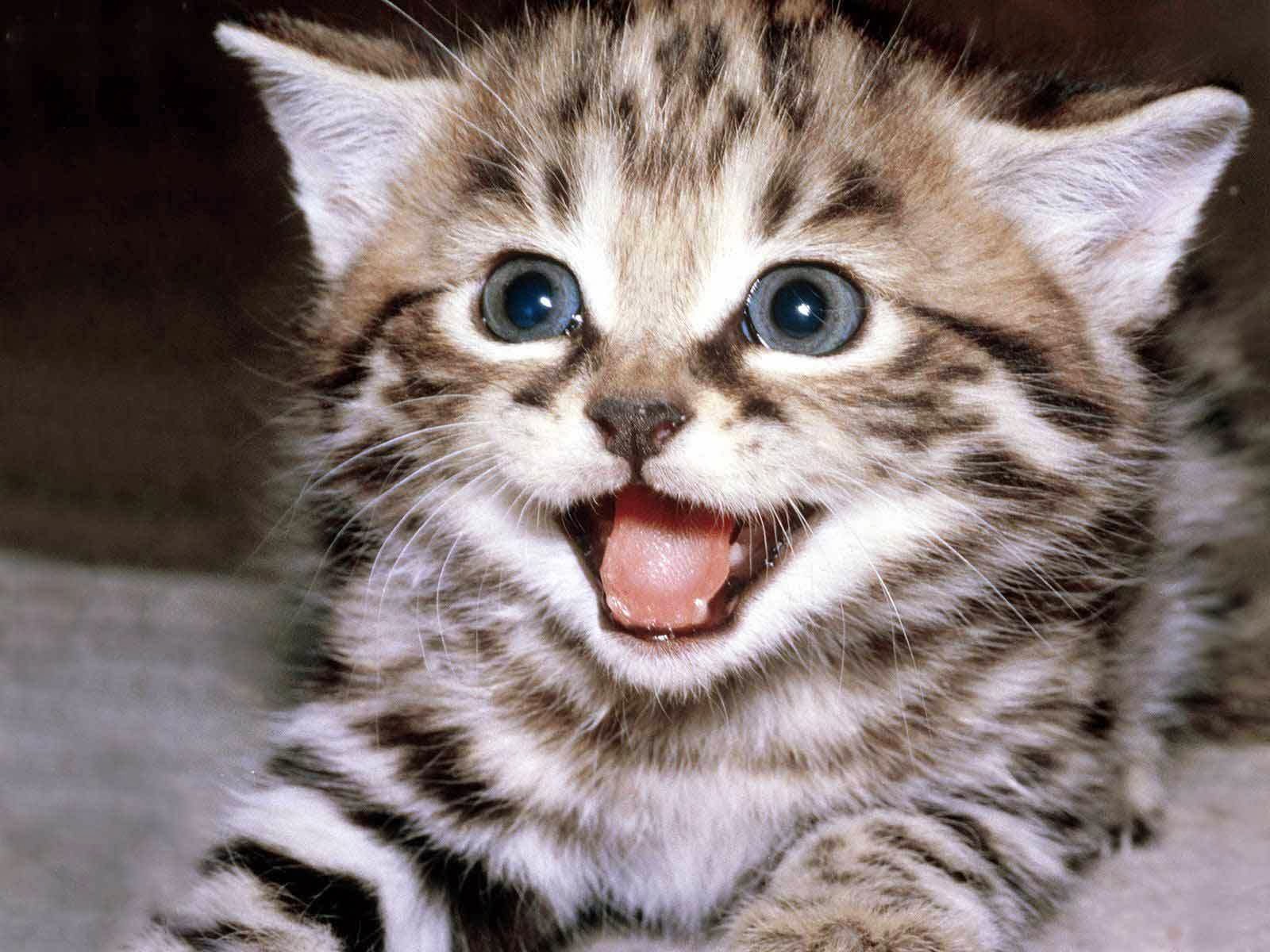 There’s no denying that many of us are animal lovers; some show it through adoption, while others find adorable viral cat videos make their day. Some of us are born animal activists — those who march the front porch of offending groups with large picket signs — while others are a little less outspoken. And some of us may secretly be animal activists waiting to spread their wings.

In honor of this upcoming Valentine’s Day, show your love for animals by taking some action on their behalf! Demonstrate in front of the Japanese Embassy in Washington, D.C., or one of many Japanese consulates around the nation on the “day of love,” to show Japan that the world will not tolerate Taiji’s dolphin hunts.

You don’t have to cross an avalanche zone to save a sick cat or crawl on thin ice to rescue a drowning dog to make a difference (unless you want to, of course). Here are simple ways to translate your love of animals into action, without necessarily putting your life on the line.

1. Use the GoodSearch Toolbar

GoodSearch is a toolbar that helps you “do good” by raising money for causes you care about. Choose from over 100,000 organizations and groups to support including the American Society for the Prevention of Cruelty to Animals (ASPCA), which GoodSearch supporters have raised over $52,000 and counting for. You can help animals by doing things you do every day, like search the web, shop, dine out, and play games via Good Search.

Another great way to help animals is to go veg! If you’re not ready to jump straight into a plant-based diet, opt for meat-free meals once a week. Join the Meatless Monday campaign and be among Food Network chef Giada De Laurentiis, director James Cameron, and media mogul Oprah Winfrey. Even the Norwegian army is going meatless on Mondays!

Here are 5 Easy Steps to Wean Off of Meat if your ready for a plant-based lifestyle. And no, it doesn’t have to cost a fortune to eat plant-based either. Check out these tips on how to eat veg and not break the bank.

Angora, wool, leather, suede, and feathers are among the cruel animal products used in the name of fashion. From angora sweaters to feather hair extensions, many women and men tout the latest trends with no regard to the animals harmed in the making. Even everyday products such as shampoos to cosmetics can be made with cruelty, not only to the animals, but to the environment and people involved in the process.

Animal testing is also an unfortunate occurrence in many products. Be wary of these 5 surprising products.

Look for a cruelty-free cosmetics label the next time you shop for make-up or other personal care products. Here are cruelty-free shampoos and conditioners, mascaras, lipsticks, lip balms, and bath goodies to consider. Here’s a whole guide on vegan makeup! Don’t know where to buy sustainable, fair-trade, cruelty-free clothing? Check out this extraordinary guide! And check out these cool vegan shoes for women while you’re at it!

This is one of the easiest things you can do to help animals. Don’t support, buy tickets, or attend these places – that simple! At circuses, animals such as elephants are trained with bullhooks, which resemble fireplace pokers, so that they are forced to perform.   At rodeos, bulls are aggravated prior to being released from their bucking shute, while calves are terrified all in the name of tradition. At marine theme parks, dolphins and orcas are put under extreme stress from constant performances and confinement in small, concrete pools. This is not how any animal should live.

Luckily, there is some good news on the animal-welfare front: Los Angeles became the first major U.S. city to ban bullhooks in circuses; the U.K. plans to ban all wild animals in circuses by 2015; and since the release of “Blackfish,” Seaworld has seen a plummet in its stocks while they continue to play off the public’s increasing outcry.

See…helping animals out isn’t so hard after all, is it? These are just some of the simple things you can do to help animals out today.