Pledge to Help End the Killing of 9,000 Dogs and Cats in Shelters and Join the No-Kill Movement! 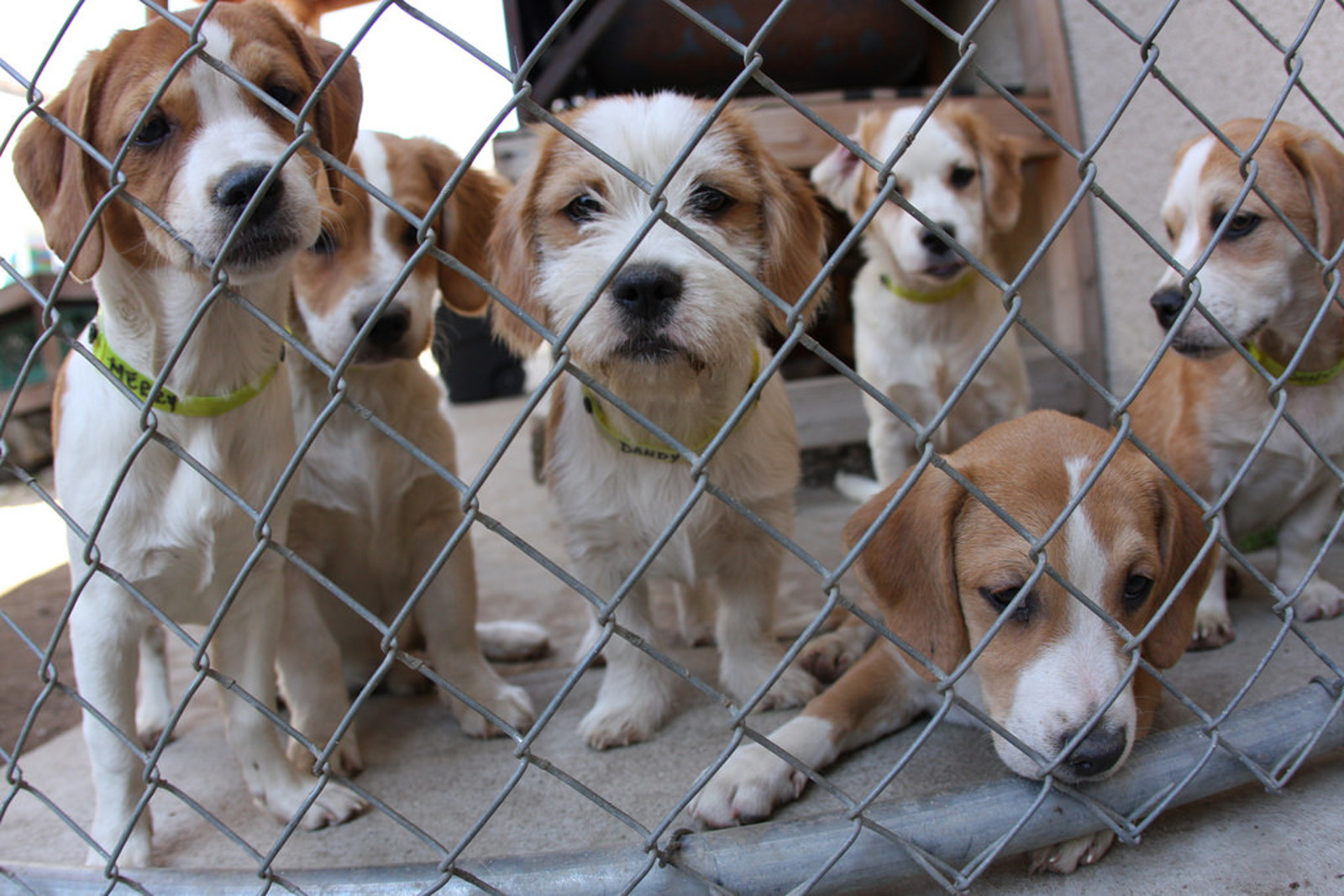 The no-kill movement began over three decades ago, a time when an estimated 17 million animals were being killed in shelters every year.  Advocates knew something had to be done about these devastating statistics, starting with the need to initiate change within the shelter system.  The movement gained momentum in the early 90s, when Richard Avanzino of the San Francisco SPCA launched an initiative with San Francisco County to decrease in euthanasia rates and create adoption and spay/neuter programs to help reduce the number of homeless pets. By 1994 their efforts resulted in San Francisco became the first no-kill city in the nation. He was viewed as the “father of the no-kill movement,” with many advocates using his programs as a model for their own initiatives.

We’ve come a long way since then and recent statistics show a continuing increase in the number of people adopting from shelters and rescues, but about 9,000 animals are still being killed in shelters every day – that’s almost three million annually. With more people being made aware of puppy mills and the importance of choosing adoption, it’s hard to believe so many animals are still dying in shelters. But we can find some comfort in knowing there are people working in our communities to end the killing in shelters and ensure we see a day where no animals are dying simply because they do not have a home.

The ultimate goal of the no-kill movement is for shelters to only euthanize animals in cases of irremediable suffering or when they have behavioral issues that cannot be helped through training. As we work toward that goal, many consider a shelter to be no-kill once they are saving at least 90 percent of the animals who enter their facility. According to the No Kill Advocacy Center, there are currently 20 states with communities that have reached a 90 percent or higher save rate for dogs and cats in shelters.  Others are slowly approaching that mark with save rates of 80 percent or more in some of their communities.

One inspiring example of communities making progress is Best Friends Animal Society’s No-Kill Los Angeles (NKLA) initiative, which has helped reduce the number of pets being killed in L.A.’s shelters by 66 percent since 2012. With amazing no-kill organizations helping lead the way, we’re given hope that we will see a day where all communities are able to make no-kill a reality. Here are some of the ways shelters, rescues organizations, and communities are working toward that goal: