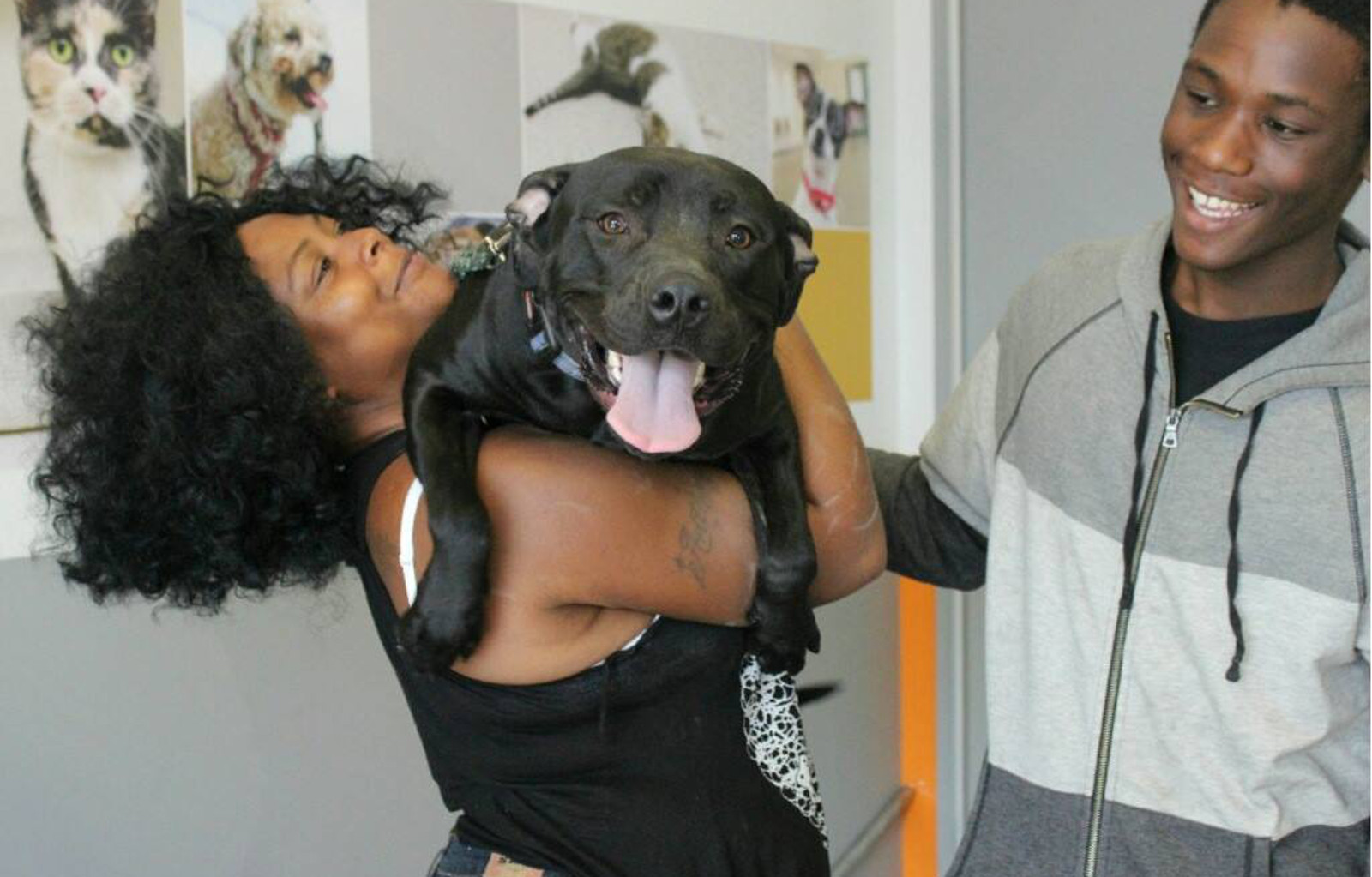 Los Angeles, a vast expanse often referred to as “72 suburbs in search of a city,” comprises 4,057 square miles with a population that just surpassed the 10 million mark last year, making it the most populous county in the U.S.

You already knew that L.A. is home to many people, but the area is also home to an almost incalculable estimate of three million pets, not counting the 30,000-or-so stray dogs and inestimable number of roaming cats.

There are also six city animal shelters, six more county animal care and control centers, plus an untold number of associated facilities, humane societies and 501c3 non-profit animal rescue groups. In 2014, according to L.A. Animal Services statistics, 49,782 pets (29,659 dogs and 20,123 cats) entered those six city shelters, but 12,158 of them (4,189 dogs and 7,969 cats) never made it out alive again, euthanized mostly for lack of kennel space and running out of time.

Yet, here’s something you might not know: With ever-rising rents outpacing income by 2:1 over the last 14 years, L.A. now has the distinction of most unaffordable housing in the nation, also ranking as the poorest county in California and most impoverished big city in the U.S. As more L.A. citizens struggle to pay their own rent, paying to accommodate a pet becomes even more difficult, meaning more residents are being forced to bring their dogs and cats to animal shelters.

As our “animal care centers” serve ever more now as shelters of last resort, intervention programs present positive solutions to help people continue to care for their animals so they don’t have to surrender them to shelters. Across L.A. shelters are getting creative, helping guardians pay for vet bills, negotiate with landlords to keep pets in their buildings, and even cover the cost of redemption fees to allow guardians to reclaim lost pets, to solve L.A.’s pet overpopulation problem one case at a time.

Since then, the rescue has adopted out hundreds of pups abandoned or left to die on the streets and perhaps fixed at least a thousand more, but the underlying motivation has always been helping the underserved people of the area to better care for their beloved animals.

This is the empathy Weise and DDR brought to their initial effort, Operation Safety Net, and the current partnership with L.A. Animal Services at the South L.A. shelter. Thanks to funding from Found Animals Foundation (FAF), one program employee intercepts people surrendering pets, for reasons which vary from behavioral issues to emergency medical needs, and offers assistance or alternatives, along with hope to those who may otherwise feel they have none left.

For a young man named Rodney, it meant he could accept his college scholarship, knowing that his sweet 13-year-old Rottweiler girl Ryoko would spend the remaining months of her life in the loving hospice of a foster home. Rodney did not have any family members or friends who were physically or financially able to take in Ryoko while he went away to college so he had no other choice but to bring his old friend to a local shelter. When Rodney walked into the shelter, he believed he would never see Ryoko again, knowing they might have to put her down if no one adopted her. Luckily, the DDR intervention program had been launched just a few weeks prior and within a matter of days, Ryoko was sent to live in a loving home. Although this elderly pup did not live for much longer, Rodney was at peace knowing that she spent her last days getting the care she deserved. 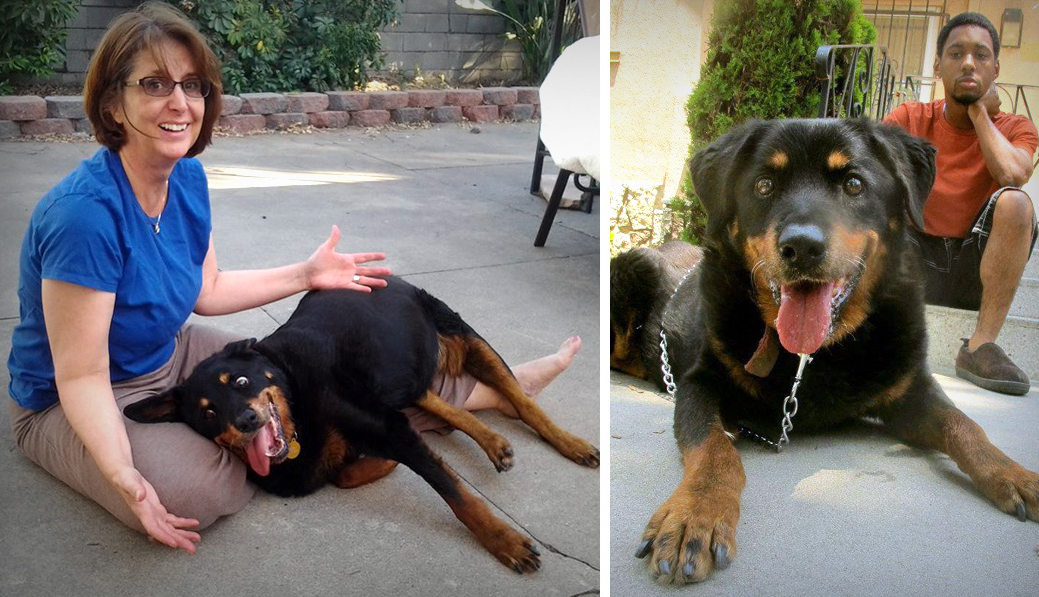 In the cases of two senior dogs, Goofy, a Golden Retriever who suffered a stroke, and Chubs, a Bulldog with a massive tumor, the program afforded their families the opportunity to say goodbye in the peace and comfort of a veterinary clinic, versus leaving them to die alone in a sad and strange shelter kennel.

Working With Housing Management to Keep Pets With Their Guardians

For almost half of families that DDR meets in South L.A., housing difficulties are what forces them to give up their animals. In these cases, the program will cover the additional security fee associated with keeping a pet in the apartment, advise pet guardians of their tenant rights to keep pets on the premises or refer them to legal representation if necessary. 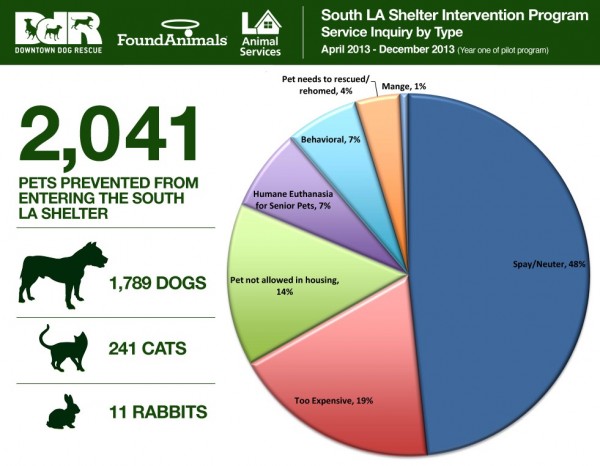 Now celebrating another milestone, her 50th birthday, Weise intends to raise $50,000 by April 1st for all three L.A. City shelter intervention programs (South L.A., North Central and East Valley), donations to which can be made here.

After the demonstrated success of DDR in South L.A., other rescues sought to implement their own shelter interventions.

Home Dog L.A. was founded by Kerry Lowe Armstrong in North Central in November 2013, not a day too soon for Josephine and Lucy. The program paid the $200 pet deposit suddenly demanded for the elderly woman’s beloved canine companion of ten years in the home where she’d lived for almost 30. And when Josephine sadly passed away, thanks to continued support, her son was able to take on Lucy until he held the dog and said goodbye to her as well. 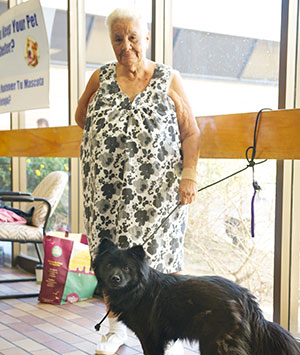 The Rescue Train at East Valley is the newest such program, begun in 2015, because as its site plainly states: “In a sophisticated and affluent city such as Los Angeles, with so many animal lovers, there is no need for this great amount of suffering these animals face each day.”

From Homeless to Home Again

Sometimes pets end up in the shelter simply because they escaped a yard or somehow got lost, and even with identification tags or microchip, the County shelter charges a redemption fee that many owners in these tough times can’t afford.

Located in Carson, Captain Care/Capitán Cuidado serves a wide swath of neighborhoods and contracted independent cities. Inspired by Captain, a senior Lab mix who was sprung from the shelter before he passed away, this non-profit aims to prevent other animals from facing a similar fate by returning as many as it can to willing and responsible owners. 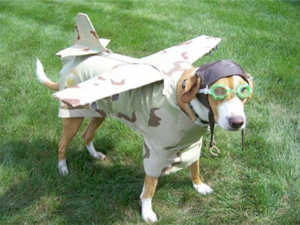 To learn more about Downtown Dog Rescue and how they started their shelter intervention program, click here.