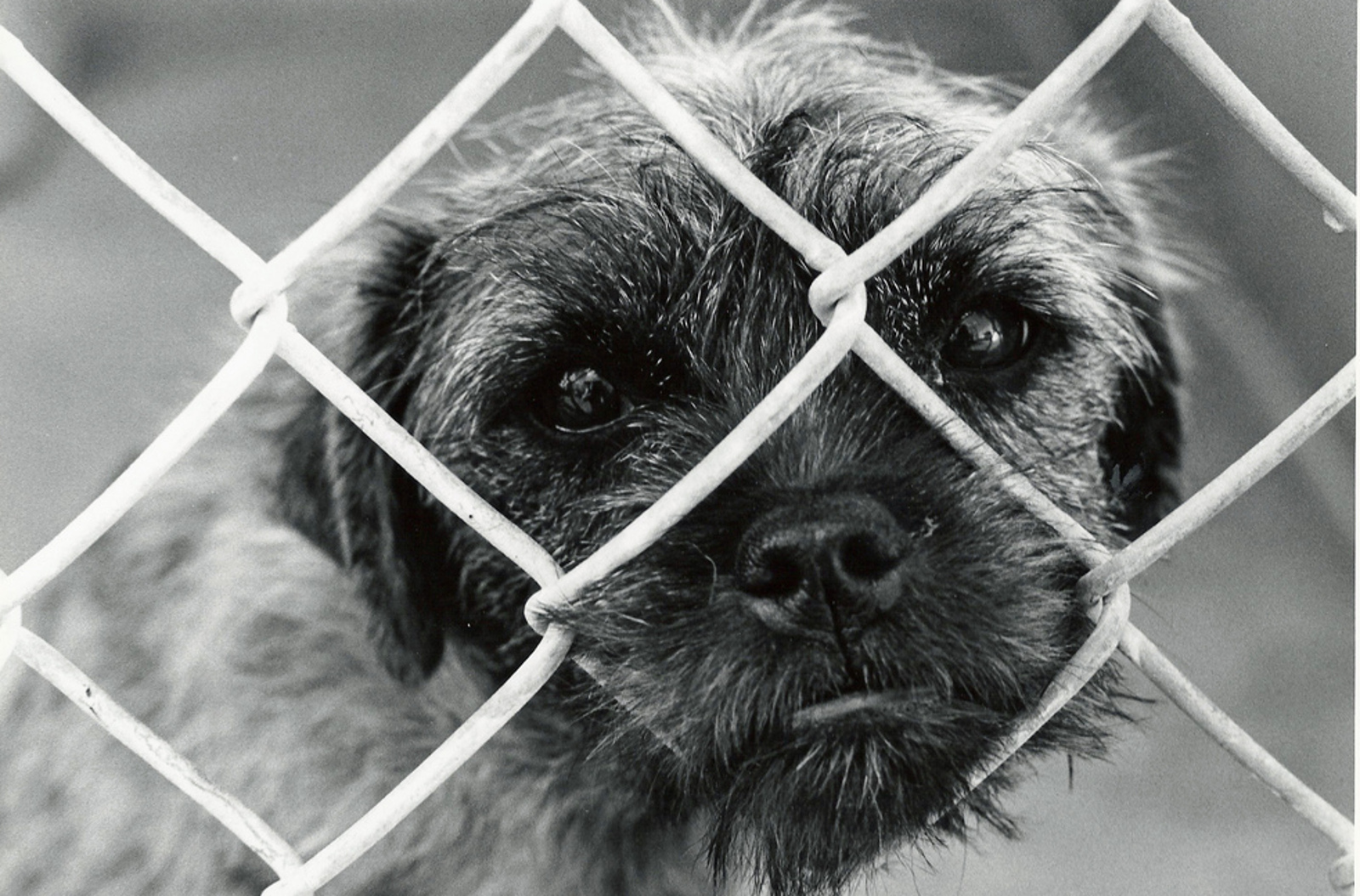 In the United States, some 2.7 million cats and dogs are euthanized every year – that averages out to one animal every 11 seconds – because of the simple fact that no one has adopted them. That’s a mind-boggling statistic, considering that animal-loving Americans spent more than $55 billion last year on their pets, and one that has animal lovers rallying to help create change.

Although it seems daunting, it’s possible to curb the useless killing of perfectly adoptable pets and stop pet overpopulation in its tracks by focusing on two key factors – promoting adoption and making spay/neuter affordable and accessible. Pet stores and breeders operate on a supply-and-demand basis, so, if people opt to adopt their pets from a shelter or rescue group instead of a pet store or breeder, fewer pets will have to be born to feed the pipeline with “product.” The second part of the equation, promoting spaying and neutering of all pets, reduces the possibility of unwanted litters.

With pet overpopulation being such a problem in this country and with the solutions being rather straight-forward, you’d think people would be flocking to their nearest animal shelter to adopt dogs and cats when they decide it’s time to add a four-legged family member to their home, but sadly, there are many misconceptions surrounding shelter pets that often drive people from the thought of adoption.

Here are five common myths about shelter pets and the truths behind each.

1. Myth: Pets in shelters have behavioral issues – that’s why they’re there in the first place.

Pets end up in shelters for a multitude of reasons and in many cases, it’s by no fault of their own. Owners get sick or pass away, families separate, people are forced to move, owners don’t realize the time and financial commitment that owning a pet entails … Oftentimes, pets have nowhere else to go besides a shelter. The argument that shelter animals are somehow “broken” is just simply not valid. Pets aren’t human, but like humans, they aren’t perfect. To expect to find a perfect pet is futile – “perfect” just does not exist. But, that doesn’t mean you can’t find a perfectly lovable pet who is capable of being trained (just like any other dog or cat) in a shelter.

2. Myth: I am interested in a purebred dog, not a mutt. The shelters don’t have any purebreds.

About 25 percent of pets that end up in shelters are in fact “purebred.” Twenty-five percent – that’s one out of every four! Many shelters partner with breed-specific rescues to pull adoptable purebreds into foster homes instead of allowing them to take up valuable space at the shelter. There is a rescue for just about every single breed of cat or dog you can imagine and they are always full of loving and adoptable pets of every age and temperament just waiting for their forever homes.

So, if you’ve got your heart set on a specific breed of dog or cat and haven’t had luck finding any in the shelters, don’t give up! Contact a breed-specific rescue to see if they have what you’re looking for. Don’t discount “mutts” or mixed-breed dogs, though – they make excellent pets!

It’s true that sometimes shelters don’t have a lot of information to offer about some of the animals in their care, especially when pets are picked up as strays, but that definitely is not always the case. If you’d like more specifics about a potential pet, think about looking into adopting through a rescue group, which may be able to give you a much clearer picture of how an animal behaves and interacts in a setting other than a shelter environment.

If a pet is living in a foster home, they should be able to disclose just about any information you’d like to know regarding how a pet would fit into a home setting and any issues that may need to be addressed. Some rescues may even allow you to bring a pet home on a trial basis to make sure they’re a good fit for your home and family. Animal shelters and rescue groups aim to make great matches between pet and adopter – they don’t want to see a pet returned because of a mis-match.

Breeders and pet stores, however, are usually interested more in making a sale than making the right match. This irresponsible mindset can lead someone to adopt an animal that is clearly not a good fit for them and sadly, end in the pet being surrendered and thus, keeping the vicious circle going.

4. Myth: I want a puppy (or kitten). Shelters are full of old dogs and cats.

Shelters have kittens and puppies too! Some of the youngest shelter residents may require more specialized care or monitoring than what is available in a shelter setting, and so, many youngsters are often placed into foster care until they’re ready for adoption. Just because you don’t see a kitten or puppy on a shelter’s website or in the facility, doesn’t mean they don’t have any available for adoption. Ask about animals currently in foster care or animals not yet old enough to be adopted. And, make sure you think long and hard about the reasons why you’re so set on a puppy or kitten, in the first place. Don’t overlook an animal just because of its age – older pets are just as loving and even hold some advantages over their younger counterparts!

By adopting a pet from a shelter or rescue, you may actually end up saving quite a bit of money. In most cases, a veterinarian is required to clear pets before they’re put up for adoption through shelters and rescues, which would catch treatable conditions such as worms, respiratory infections, skin parasites, etc. early and allow the shelter or rescue to begin treatment before they go home with you.

But many animas that come from shelters or rescues are perfectly healthy. Most adoption fees include spaying/neutering surgery, necessary vaccines, a heartworm test, flea/tick treatment and a microchip. If you were to acquire a pet through means other than a shelter or rescue, the above responsibilities would cost you, on average $300-$500, which of course, would be in addition to what you would have paid for the pet in the first place. Adoption fees, which vary based on location and individual pet specifics, fall much lower than that (in certain circumstances, adoption fees are even waived), so we’d certainly consider an adopted pet quite a bargain!!