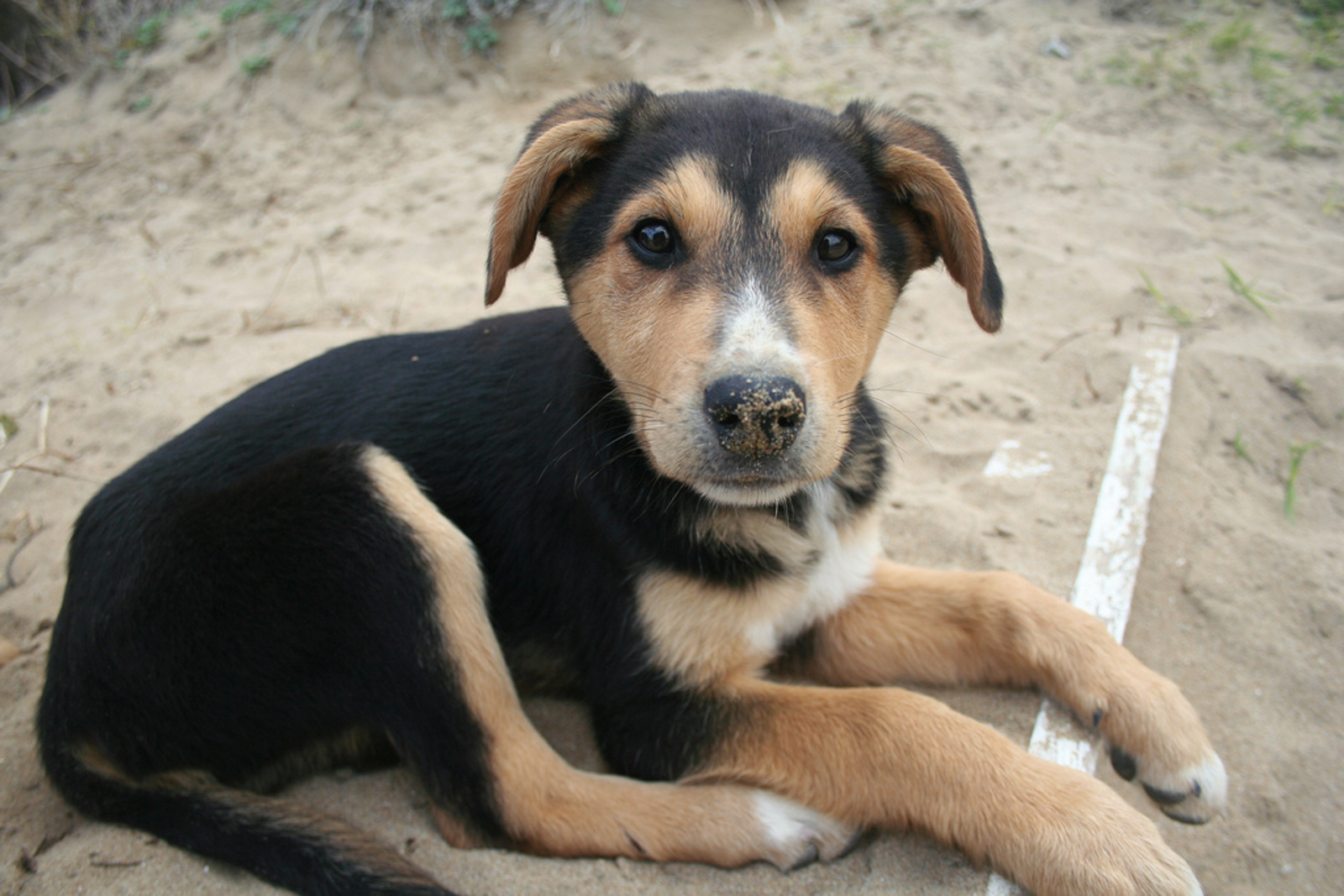 Living on the streets is a rough, perilous life for anyone — dogs included. Homeless canines in cities across the U.S. (and world) are forced to fend for themselves in dangerous, harrowing, and desperate conditions. They face speeding cars, suffer through untreated illnesses, forage through garbage for their own food, endure cold and snow with no shelter — it’s a treacherous, lonely existence that often ends far too early.

The good news is, there are organizations in many different cities working to rescue homeless street dogs in need. These groups often work miracles — from capturing terrified, defensive dogs to showing lonely, distraught dogs how to love again. The volunteers and animal-lovers behind the lines are doing heart-wrenching, life-saving work. Their stories are remarkable, and they’re making the world a better place for animals with no voices of their own. Here are six such organizations doing amazing work with stray dogs, from California to Tennessee and beyond.

Run by Eldad and Audrey Hagar, this well-known Los Angeles-area rescue documents their amazing rescue stories via tear-jerking YouTube videos, which you’ve undoubtedly seen making the rounds of the interwebs. Eldad and his team are known for their ability to swoop in and save dogs in the most dire of situations and conditions, like Ava, a homeless dog living near a major intersection. They’ll trek to the middle of nowhere and do whatever it takes to save the lives of the abandoned, abused, and frequently skittish. No situation is too extreme. From homeless dogs living in trash piles to dogs matted with pounds of fur to desperately sick dogs in need of medical attention, they work miracles with all of them.

This Dallas area rescue is all about saving street strays, particularly those that are hardest-to-trap. From the injured to the malnourished to the stuck, they “deploy the Ducks” when notified about a dog in need. Their team of volunteers traps doggies with nasty injuries, super shy canines, new momma dogs, and others in desperate need of rescue. Then, they get these eternally grateful animals into foster, followed by forever, homes.

Kent Pafford and his wife Melanie embarked on a mission to save stray dogs after a heartbreaking trip to the Memphis pound brought them face to face with hundreds of dogs doomed to die. Now, the couple and their team of volunteers and foster parents work to rescue, rehabilitate, and find loving forever homes for the city’s stray and abandoned dogs, particularly the often misunderstood bully breeds.

Detroit is a city facing a lot of issues, not the least of which is the status of their stray dog population. Thousands of homeless dogs are roaming the streets of the city, fighting to survive. DDR picks up the cold, skinny, and scared pups and fosters them through a network of animal lovers. They also recently opened the city’s first no-kill shelter, The Detroit Dog Rescue Calvin Cash Boarding Center.

This tireless rescue group saves stray dogs left on country roads or city streets; abandoned in empty houses or public parks; chained to fences or behind buildings. They’ve saved puppies living in decrepit houses, dogs with gunshot wounds, victims of fighting rings, and so many more. Their website tells the tales of dozens of heart-wrenching rescues. The rescued pups get medical attention, loving homes, and a new lease on life, thanks to their efforts.

Green Monsters: Don’t see your favorite stray dog rescue group here? Give a shout out to them with a comment below!