After Sochi Cull, How Do We Resolve the World’s Stray Dog Problem? 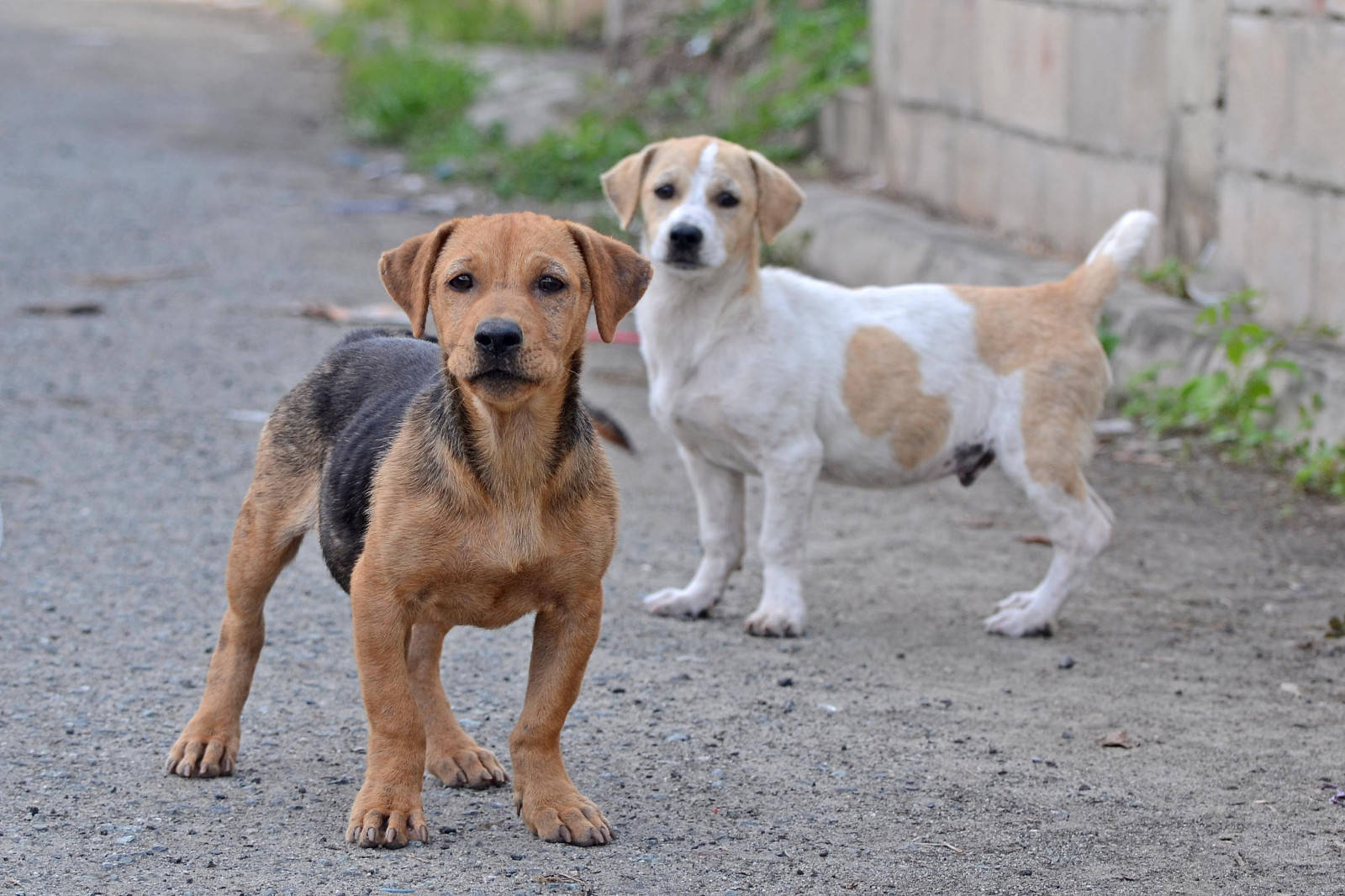 The Sochi stray dog cull (which has already claimed the lives of thousands of dogs) has generated anger and controversy among animal lovers all over the world, caused Russian billionaire Oleg Deripaska to set up Sochi’s first-ever animal shelter, and even launched a heartwarming online photo campaign highlighting the fact that dogs are complex, sensitive individuals – not “biological trash,” as pest control official Alexei Sorokin outrageously claimed.

This particular cull has also drawn attention to the fact that the stray dog crisis is not, by any means, confined to Russia. In fact, it is a worldwide problem, which is sadly escalating by the day. The World Health Organization (WHO) reports that there are more than 200 million homeless street dogs around the globe – and in the developing world, this has led to a huge public health crisis, with 55,000 people dying from rabies every year, and a further 15 million having to receive post-exposure treatment to avert this deadly disease.

Let’s take a look at a few locations where the stray dog problem has been particularly pronounced, and how it has been addressed in these places.

The sled dog industry of British Columbia came under intense scrutiny in 2010, after the horrific Whistler sled dog cull, in which an estimated 56 to 100 were shot, stabbed, and dumped into mass graves. The employee of WorkSafeBC who performed this cull was allegedly ordered to kill them after a downturn in business following the 2010 Winter Olympics in Vancouver (yet another inhumane incident with an Olympics connection!).

Sled dogs are not considered to be pets by those who “employ” them, but are instead regarded as disposable objects. Once they have ceased to be productive, the dogs are abandoned, at best, or viciously killed, at worst. The Vancouver Humane Society say that, after multiple incidents of dog culling and cruelty by sled dog operators in recent years – only a fraction of which are reported – the industry should be banned.

According to the Society’s submission to the working group established after the Whistler massacre, “there is no difference between the needs of a companion dog and those of a working dog: sled dogs are entitled to the same standard of care as are companion animals who live in the city as valued and beloved members of their families … However, as impossible as this is to accomplish for dogs under any business model, it is more so where dozens, if not hundreds, of dogs find themselves under the oversight of a minimal number of caretakers.”

British Columbia tightened its animal welfare laws after the Whistler incident, but sadly, the mistreatment of these dogs continues – and the culling goes on, justified by reasons of “economic necessity.”

Romania’s stray dog problem has its roots in the fall of Nicolae Ceausescu’s regime in the 1980s, when soldiers demolished large districts within the city of Bucharest. Dogs who were abandoned by their guardians at that time have since multiplied, leading to their present day population count of 64,000.

State animal welfare bodies have been attempting to manage the issue by spaying and neutering the dogs – 6,500 were sterilized in 2012, at a cost of €200,000 (about $274 thousand) – but the problem took a turn for the worse after a four-year-old boy was mauled to death by a street dog in September 2013. Romanian courts subsequently passed a controversial new law allowing for the mass culling of the city’s stray dogs.

National and international protests, as well as suggestions that the city should adopt more humane spay-neuter programs, were ignored. Traian Basescu, the president of Romania, reportedly said that “sterilization is no longer a solution because it does not remove dog’s fangs.”

The new law gave city officials the right to euthanize any stray dogs spotted on the streets who were not adopted within fourteen days. However, some ordinary Bucharestians were unwilling to wait that long, and instead, started to take matters into their own hands. In December, Four Paws Europe reported that many stray dogs were being killed in the streets by vigilante groups – and the problem is still ongoing today.

Ciudad Juárez in Mexico has become infamous for its high rate of crime and homicides, with Amnesty International stating that the region is blighted by drug wars, enforced disappearances, and staggering rates of military corruption, as well as the high rate of violence committed against female employees of the city’s “maquiladoras” – factories run by cheap labor. And the suffering is not just confined to humans.

In a city where few human murders were investigated, and less than five percent of killings resulted in a conviction, the widespread deaths and mutilations of Ciudad Juárez’s street dogs were largely ignored.

Michelle Garcia and Ignacio Alvarado Alvarez, of Al-Jazeera, say that as soon as the violence broke out, in 2007, “the entire world of dog maintenance began to collapse, pulled down by the destruction of the people in Ciudad Juárez. Pet adoptions dropped to zero. Sterilization campaigns ended after mobile clinics came under attack. Veterinarians across the city became targets of kidnappings and extortions.”

As the stray dog population of the city exploded from 20,000 to 200,000 in the span of just four years, spontaneous and brutal killings of the animals became commonplace.

While some are hailing the decreased murder rate as as sign that Ciudad Juárez is beginning to get back on its feet, the situation for canine residents remains largely unchanged.

Dr Juan José Martinez, a city veterinarian, says that abandonment of dogs is still rife: “A lot of people lost jobs, or their salaries are very low and they can’t maintain their dogs. That is now the number one cause of abandonment.”

In August 2013, city workers collected the bodies of 372 dogs from parks and streets.

Bali, Indonesia: A Ray of Hope!

On the Indonesian island of Bali, many people regard the 500,000-strong street dog population as friends: feeding them, petting them, and even allowing them to wander in and out of their homes as often as they like. However, the arrival of rabies on the island in 2008 led to widespread panic, and many Balinese dogs were culled, rather than vaccinated, in response.

After this approach was condemned by animal rights groups, the World Society for the Protection of Animals (WSPA), in conjunction with the Bali Animal Welfare Association (BAWA) undertook the task of saving Bali’s stray dogs by implementing a successful rabies vaccination program, seeing this as the most effective way to curtail the spread of the deadly disease.

According to the Food and Agriculture Organization of the United Nations, who provided WSPA and BAWA with technical support during the establishment of their program, says that “in the first round of vaccinations … some 239,000 dogs were vaccinated,” while the second round managed to reach a further 235,000. They state that the third round of vaccinations is currently ongoing, and is expected to cover another 250,000 dogs.