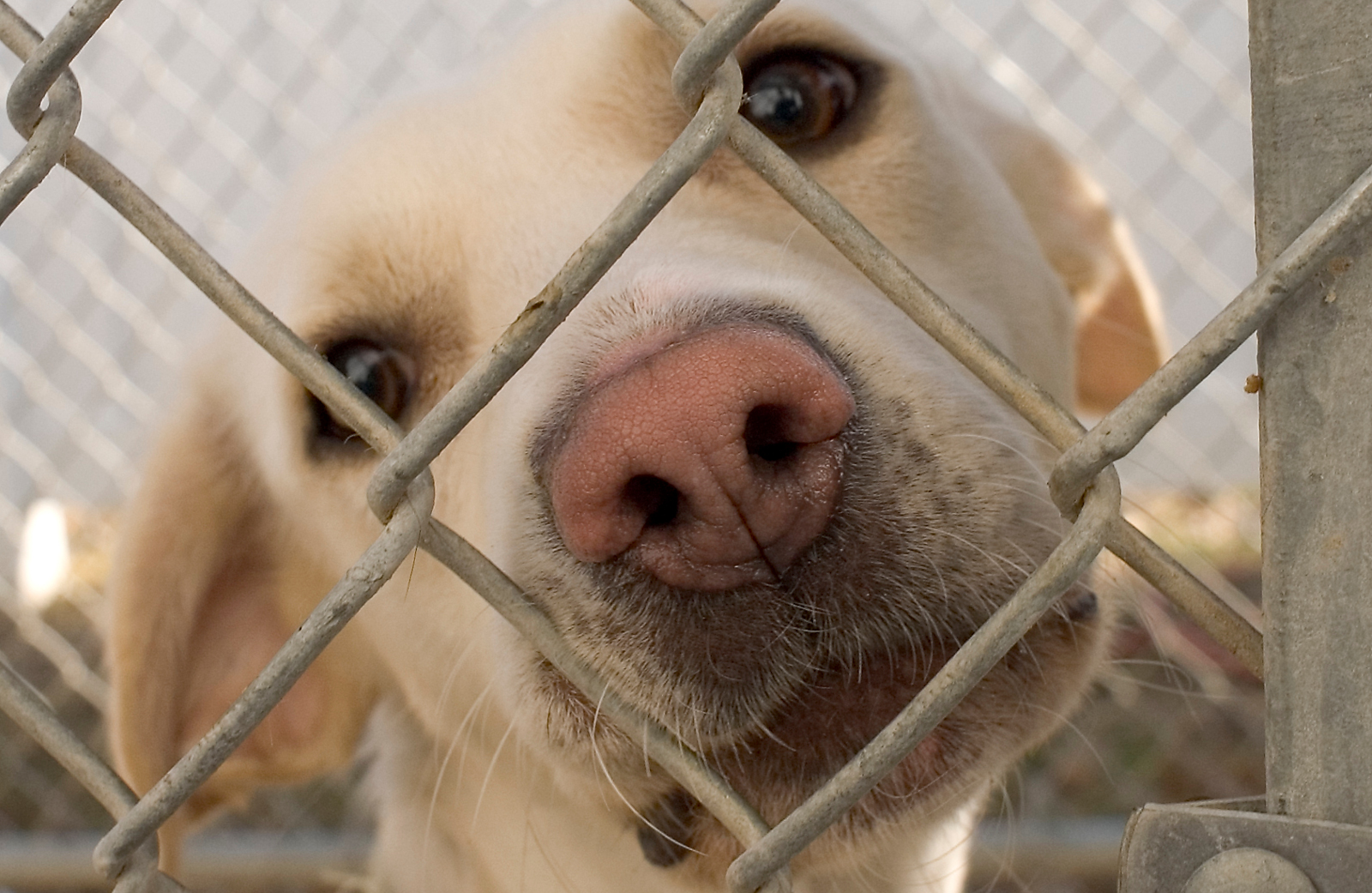 Earlier this year, Sarah Gross, the President of Rescue Chocolate, sat down with  Nathan Winograd, a prominent animal welfare advocate and pioneer of the No Kill animal shelter movement, for an interview. The following piece has been written based on the information provided in this interview, with a big thanks to Gross for her help.

As a pet guardian or general animal lover, hearing the statistics surrounding the number of animals that are euthanized in animal shelters because they were not immediately adopted is enough to make you want to run out and adopt every needy animal in sight. This may have been the exact reaction of animal rights advocate, Nathan Winograd, but rather than inundating himself with pets, he chose to find a solution that would have a longer-lasting effect in looking for solutions for high-kill shelters. His solution, the No Kill movement.

Winograd grew up surrounded by animals, cats in particular, and learned the importance of lending a hand to an animal in need from a young age. This early compassion for animals became a guiding factor behind his career path later in life. Winograd has spoken nationally and internationally on the issues surrounding animal shelters and high-kill policies. He has also written animal protection legislation, and started a number of No Kill programs across the world.

A Chance for Redemption

Winograd is also the man behind the documentary, “Redemption,” a film, based off his novel of the same title, that follows the historical development of the animal shelter system, discussing the pitfalls of shelters that blindly abide by a high-kill policy, and celebrating the success that No Kill programs have had across the United States.

What Winograd uncovers in “Redemption” is that while the idea of creating animal shelters came from an initial place of compassion, over the years bureaucracy and the stress of caring for a high number of animals has turned many shelters into places focused on the bottom line rather than the well-being of animals.

Shelter killings are the leading cause of death for healthy dogs and cats in the United States, but as Winograd proves, it doesn’t need to be.

No Kill Advocacy Center, the site developed to share Winograd’s dream explains, “If every animal shelter in the United States embraced the No Kill philosophy and the programs and services that make it possible, we would save nearly four million dogs and cats who are scheduled to die in shelters this year, and the year after that. It is not an impossible dream.”

And Winograd’s dream is much more than one man’s ephemeral wish, it is a logical and readily attainable goal for all shelters that follow a kill policy. Using the “No Kill Equation,” Winograd has helped hundreds of shelters reform their ways to become no-kill shelters. As the equation explains, the first step to reform is a decision. It’s as simple as that, shelters need to choose to stand up to the system in place and refuse to continue “business as usual.”

The next step is accountability, “having clear definitions, a lifesaving plan, and protocols and procedure oriented toward preserving life,” never sticking to the rigid systems in place but always being willing to find creative solutions to do whatever possible to save the lives of the animals in care.   New systems might include developing rescue partnerships, leading a comprehensive adoption program, enlisting a public relations strategy to engage community, among others that complimentarily replace the need to kill animals.

And finally, the last piece of the equation is leadership. A good leader is someone who will be able to keep all staff focused on the goal of finding happy forever homes for their charges and to keep up positivity and excitement.

These solutions are all relatively straight-forward and easy to implement, the hardest part is changing the previous mindset. For more information on how shelters can implement the No Kill Equation, click here.

The proof of these success of this mission is readily evidenced by the shelters featured in this documentary. All it takes is one person who is willing to take a stand on behalf of every single four-legged resident of their shelter and find a solution that will work. In fact, the shelters that adopted a No Kill policy actually saw a spike in adoptions because more people were willing to support an organization that was committed to the well-being of their animals.

A story meant to inspire, uplift and empower those who feel helpless within the kill shelter system, check out the video below to learn more about how Winograd helped create the first No Kill Community and how he continues to spread the No Kill revolution across the world.

Winograd’s documentary, “Redemption,” is also being shown across the country. Follow this link to find a screening in your area. For more tips on how to make the U.S. a no-kill nation, check out this article.

By spreading Winograd’s message, you can help realize his dream of a world where every animal shelter is No Kill. That’s a pretty wonderful thing to support now isn’t it?