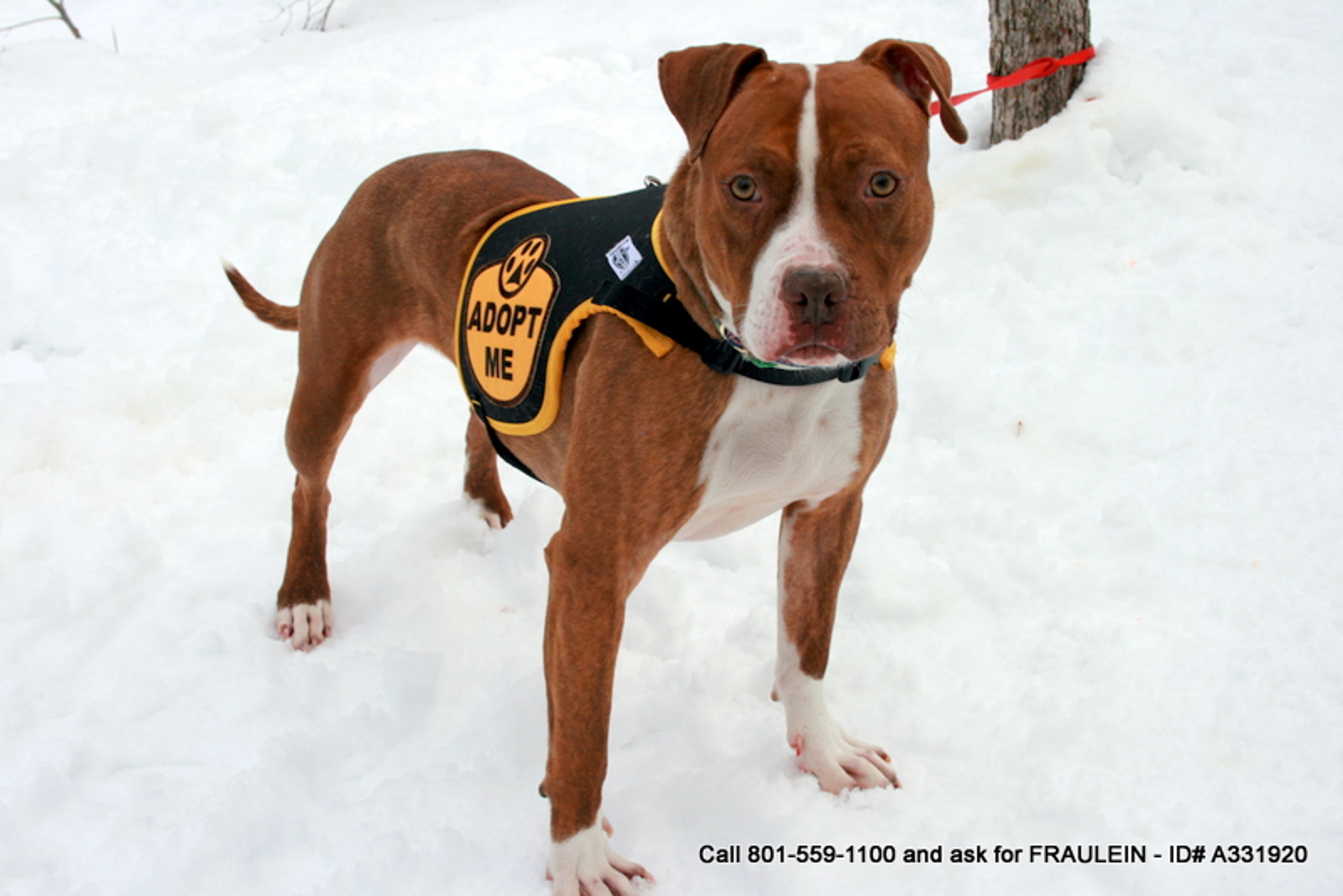 “Breed-specific” legislation (BSL) is, essentially, canine bigotry. More specifically, the term refers to regional laws that ban or regulate certain breeds of dog in the hopes of reducing attacks on humans.

Not only is BSL unjust, it just doesn’t work. Anywhere. And the stats prove it.

Because of this, many cities (and states and countries) have repealed their antiquated BSL laws over the years, but far too many cities and municipalities (including Denver and Miami) have them intact.

Legalized discrimination, much? These laws are based on nothing more than misconceptions, misinformation and fear.

So, here are ten facts about BSL, and what you can do to take action:

Because of these BSL (and widespread misinformation), pit bulls have almost no chance of survival in public shelters. In many regions, they’re killed immediately upon shelter admission, with no opportunity to find a new home. Their euthanasia rate, overall, hovers around a staggering 93 percent.

3. There’s No Evidence That Banning Breeds has Any Impact on Dog Bites.

4. Most Bans Affect Pit Bulls, but Other Breeds Can Be Included as Well.

Other breeds that can also be affected by BSL include American Bulldogs, Mastiffs, Dalmatians, Chow Chows, German Shepherds, Doberman Pinschers … even Chihuahuas and Shar Peis (or dogs that just look like any of the above).

If  a breed ban is in effect in a community, authorities have the right to take a dog from its family. Often, these dogs end up euthanized, despite the fact that they have a loving home.

6. Researchers Have Identified the Factors That Lead to Dog Bites. Breed Isn’t One of Them.

According to stats on dog bite-related fatalities published by the National Canine Research Council, factors include:

According to their research, these and other factors were present in “80.5 percent of cases.”

Because the term refers to a whole host of breeds and mixes, shelter workers and city officials often wrongfully label dogs as pit bulls, which can mean a death sentence for the animal involved. According to the the Journal of the American Veterinary Medical Association 2013 paper, in cases of bite fatalities, “the breed(s) of the dog or dogs could not be reliably identified in more than 80 percent of cases.”

8. All the Legit Organizations are Against BSL.

The Humane Society of the U.S., the ASPCA, the United Kennel Club, the American Animal Hospital Association, the American Kennel Club, Best Friends Animal Society, the CDC, even the Obama administration (and so many more) is against BSL.

9. The Public is Against BSL.

According to a poll commissioned by Best Friends Animal Society, 84 percent of those surveyed said “local, state or federal governments should not infringe on a person’s right to own whatever breed of dog they choose.”

Enforcement costs a fortune, from staffing to litigation to the price of unnecessarily killing dogs in shelters. Best Friends Animal Society even offers a calculator that estimates fiscal impact. In Miami, a city that still enforces BSL, it rings in at $603,445 annually … with no reduction in dog bites to show for it.

The good news is, many organizations are working to strike down these antiquated laws, and you can help.

Any other suggestions, Green Monsters? Share them in the comments!