Think You Know Dogs? These 10 Amazing Pups BUST all the Breed Stereotypes 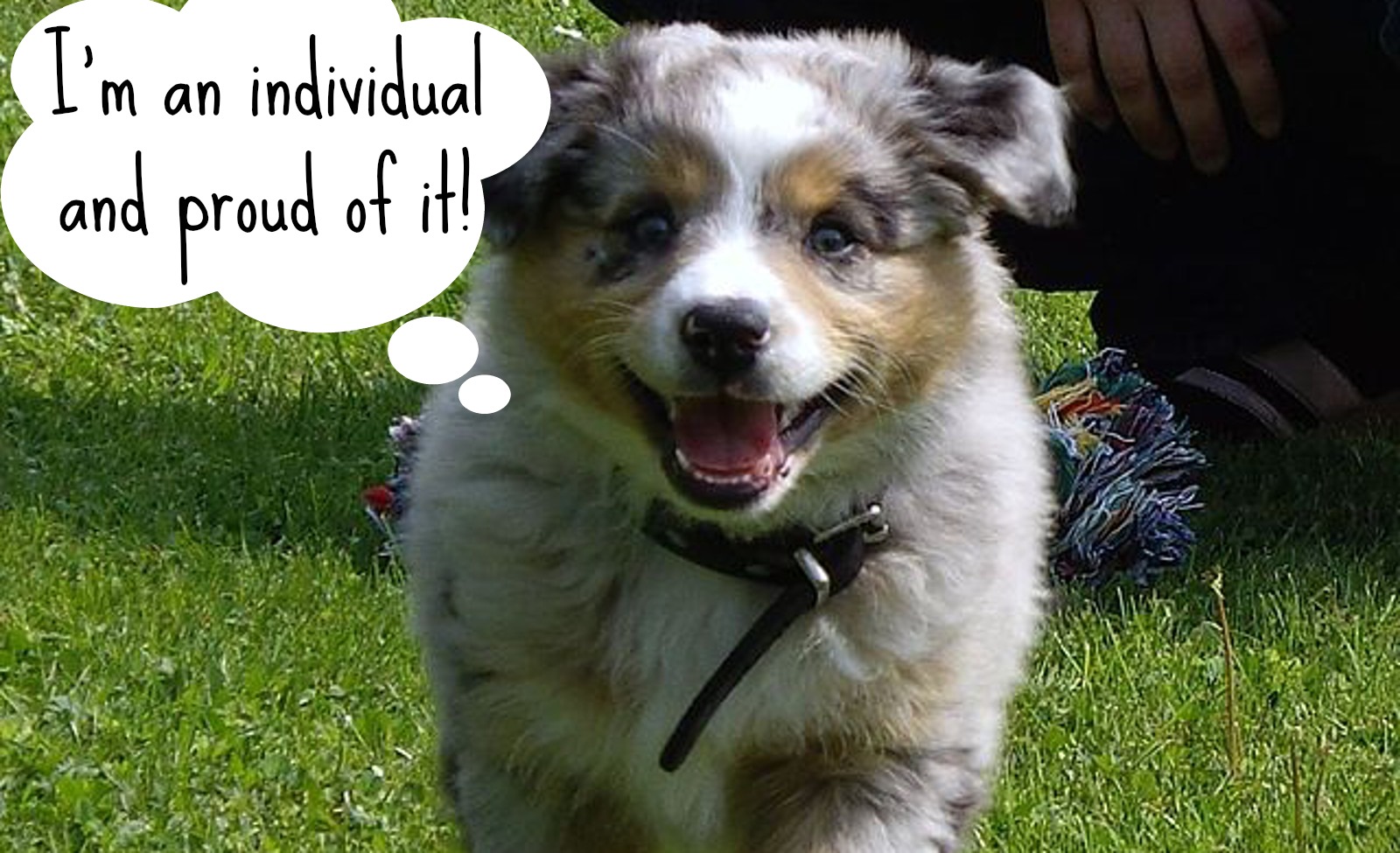 Humans aren’t the only species who fall prey to stereotypes. While assigning a preconceived list of habits, personality traits, and behaviors to a group of beings might be a distinctly human tendency, we are guilty of developing stereotypes against more than just one another. Just think about it – if we were to pick the name of any animal out of a hat, you could probably think of at least one characteristic we typically think that animal possesses.

Take for example, a shark. This animal is stereotyped as a terrifying predator that enjoys snacking on humans. You might not realize it, but this fear of sharks that stems from our misinformed notions of shark behaviors and habits has actually lead to a drastic drop in shark populations over the past few decades. In fact, nearly 100 million sharks disappear from our oceans every year, and most people are in support of this practice because they assume sharks pose a threat to them. And you know what they say about people who assume…

But this is just a singular example that illustrates the potentially detrimental impact that discrimination against certain animals can have. One group of animals that you might have thought was exempt from our stereotypes (but really isn’t) are domesticated dogs.

Because of a prevailing belief that Pit Bulls are dangerous, these dogs have a whopping 93 percent euthanasia rate in shelters. Breed-Specific Legislation has even been developed to justify our prejudice against dog breeds.

While most people would claim they love their dogs, the fact exists that there are still many people who are willing to prohibit the adoption of certain breeds, or even euthanize dogs of certain breeds simply because they see them as a stereotype, not an individual.

Although it is not realistic to think that prejudice will change over night, it can all start with the planting of one seed. So, in an effort to illustrate how silly our assigned stereotypes for dog breeds are, here are 10 dogs that will absolutely blow away any preconceived notions about their breed. And, of course, if they make you giggle in the process then that’s a bonus!

1. Chihuahua’s are CRAZY hyperactive and yappy.

2. Poodles are stuck up and hate having fun. 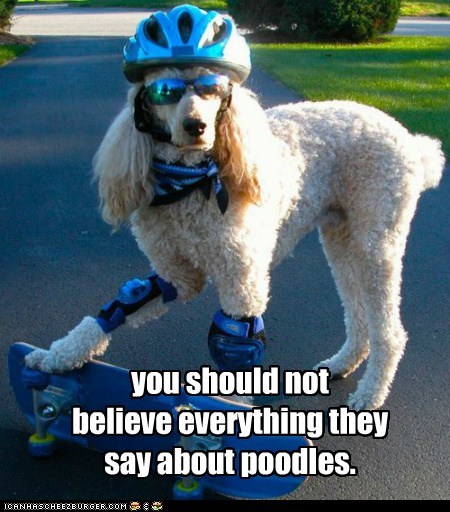 3. Pit Bulls and Pit-Mixes are dangerous and to be avoided. 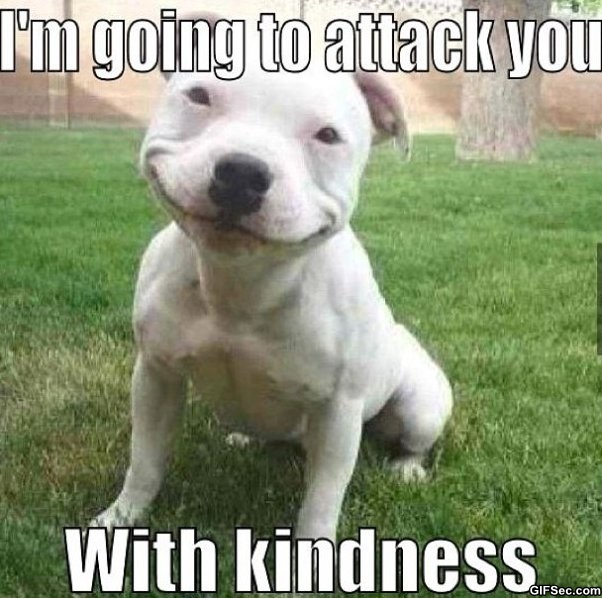 4. Speaking of dangerous, don’t think we forgot about the Boxer breeds… 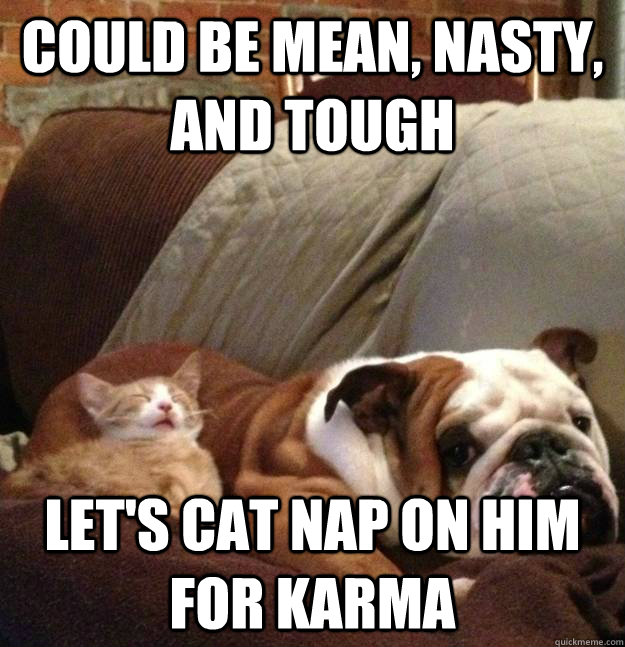 5. Let’s not forget, the fear-inducing guard dog … the Doberman! 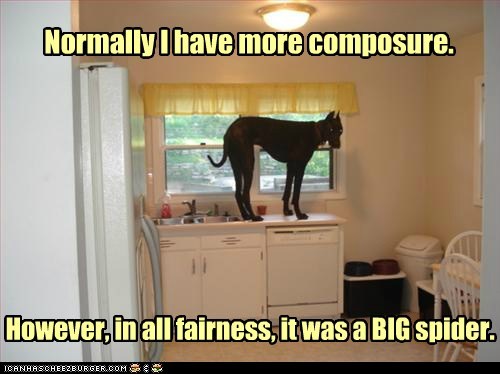 7. Great Danes are big, like to slobber, and are not very intelligent. 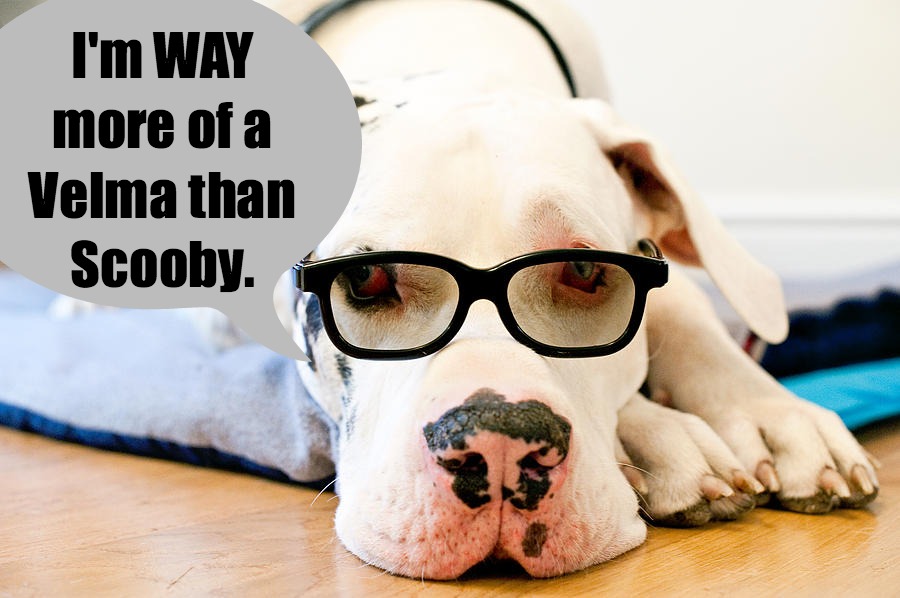 8. Labradors have trouble restraining themselves and are often  overexcitable.

9. If you’re looking for a dog who is angry all the time, you should probably adopt a German Shepherd. 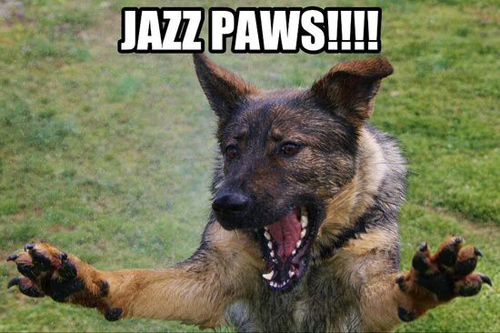 10. And last but not least, the dreaded non-pure bred dog…super low class and unrefined. 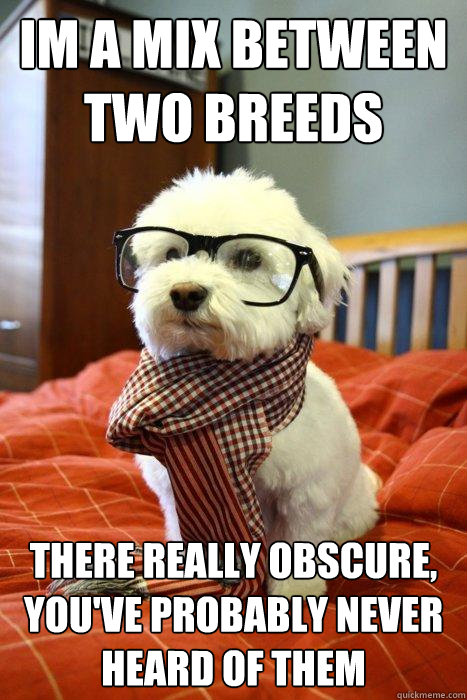