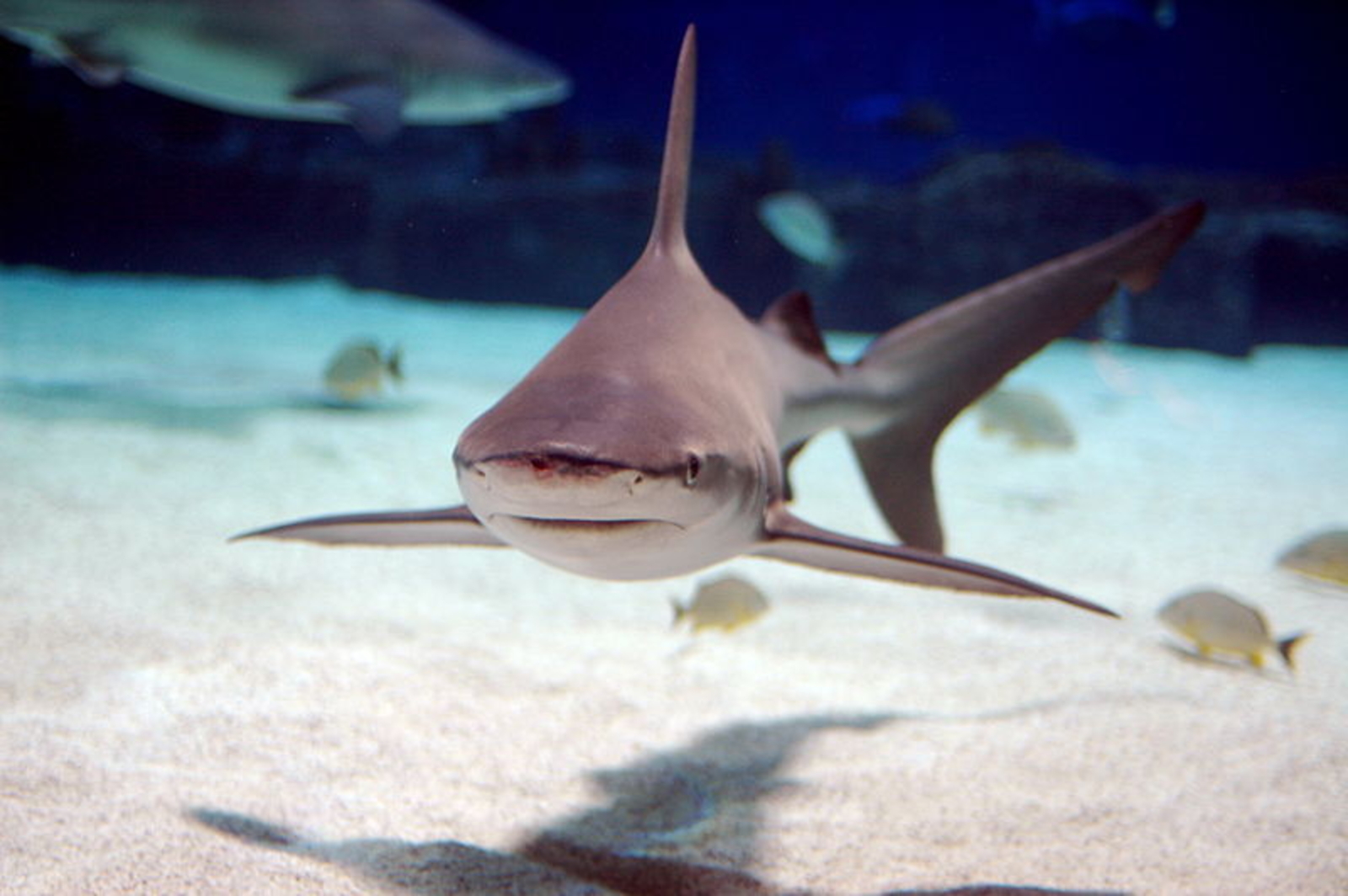 Sharks have remained in the oceans for over 400 million years. This  means that they are so well adapted to their oceanic homes that they have been able to survive five mass extinctions! As apex predators, sharks are a keystone species of the ocean, as they keep prey populations in check and even keep important habitats–such as sea grass beds–healthy.

“So what?” You may think. “Sharks don’t benefit me, so why should I care?”

Well, contrary to what movies such as Jaws may make you believe, sharks are crucial for the long-term survival of humans. They are ecologically beneficial as well as economically profitable to humans. Research has proven that, without plenty of sharks, fishing industries will collapse. For example, when shark populations experienced a heavy decline in the North Atlantic, cownose ray populations boomed. These rays decimated the shellfish industry by devouring an excessive quantity of clams, oysters and scallops. The industry and its workers suffered economically as a result. In Belize, a reduction in shark populations led to a domino effect, which eventually decreased the health of coral reefs. Without sharks to keep grouper populations in check, grouper fish killed off the parrotfish that play an important role in maintaining the health of coral by eating algae off of the reefs.

Despite the clear and direct benefits of maintaining healthy shark populations, far too many people continue to decimate shark populations. Over 100 million sharks are killed annually for their fins.  Furthermore, sharks are also targeted by large culling programs such as the one currently happening in Western Australia that intends to save beach-goers from shark attacks (even though shark encounters are pretty rare, and mosquitoes and Christmas trees are more likely to harm humans than sharks).

Still, there is reason to be optimistic for the survival of sharks. Organizations such as Shark Savers and Sea Shepherd promote conservation by educating the public and raising awareness for sharks. Furthermore, protesters and average beach-goers are proving that you don’t have to work for a large organization in order to lend a helping hand to our fishy friends. Here are a few individuals who noticed a shark in need and…well…watch for yourselves!

1.  A Juvenile Great White Is Trapped on Land and Requires Assistance From A Beach-Goer

2.  Divers Help Dislodge the Throat of a “Man-eating” Sand Tiger

3.  Fishermen Return a Nine Foot Great White to Its Home

4.  Surfers Remove a Hook From a Beached Sharks Mouth and Return the Animal to the Waters Off Venice Beach

5.  This Whale Shark Needs Help From Swimmers to Remove a Fishing Net