Busting Myths and Stereotypes About Vegans 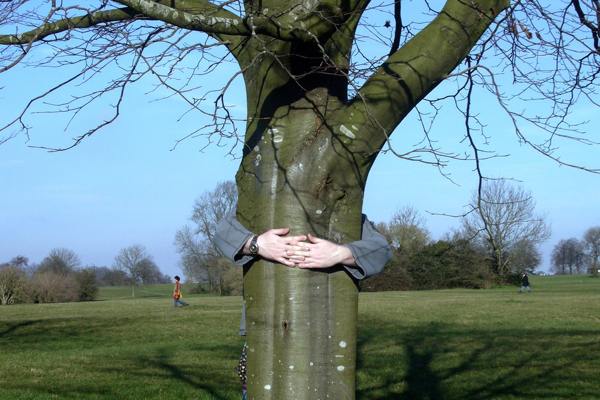 Knowledge, acceptance and perceptions of veganism vary widely by culture and geographic area. Although veganism is most common in more urban and progressive areas, myths and stereotypes about this lifestyle choice are still extremely pervasive.

Some of the more common stereotypes about vegans and veganism include:

As with most stereotypes, there is a kernel of truth to each one of these thoughts.

But more important than refuting every possible stereotype about veganism is understanding why these misconceptions persist. There are two main explanations for the pervasiveness of these ideas:

The Takeaway? While it’s great to actively spread awareness that veganism is not some kind of cult or exclusive club, it can also be effective just to live according to your values and let others notice your healthy glow, your clear conscience, or your uncomplicated love of animals.