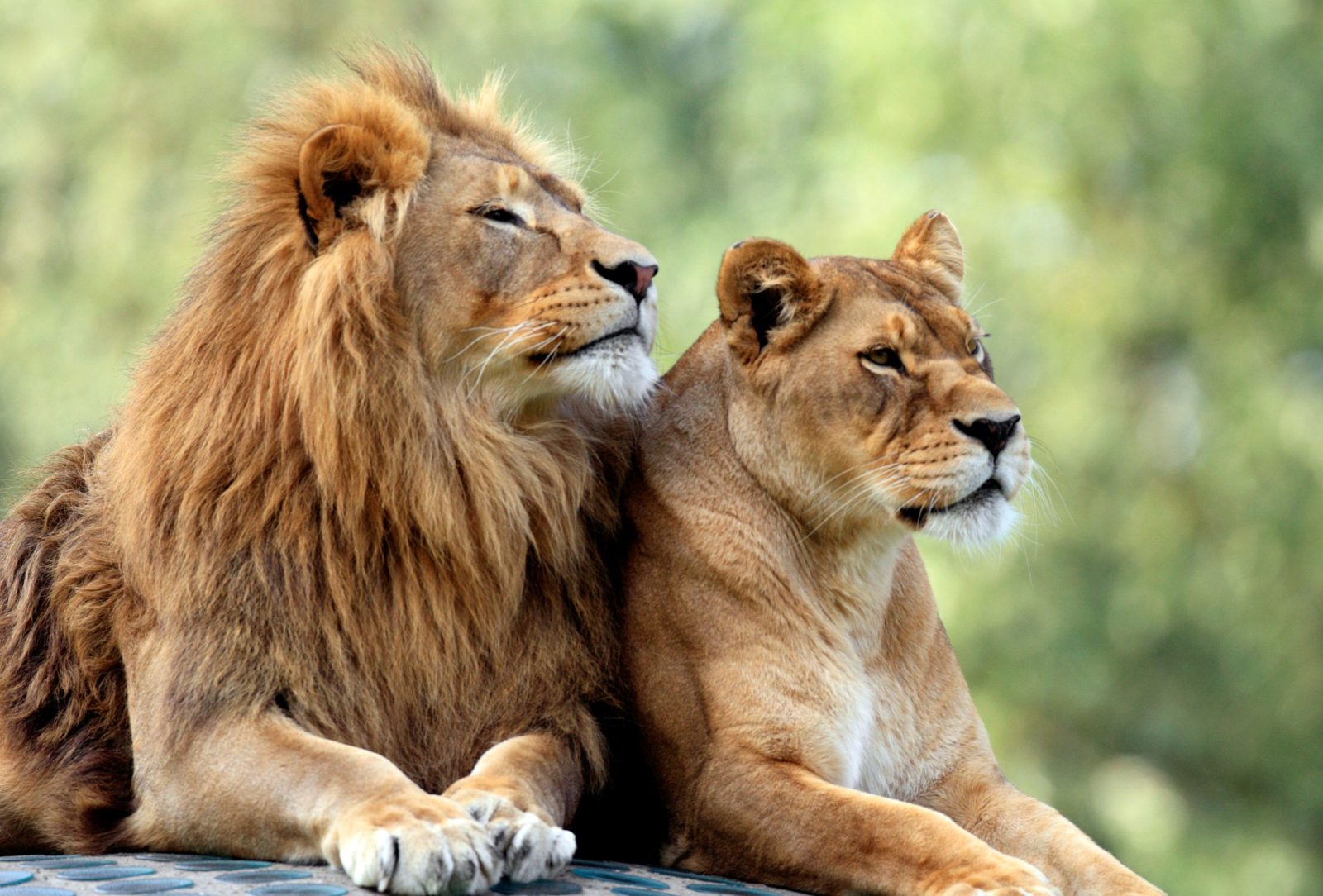 Kandaka the lioness owes her life to animal rights groups fighting for better conditions in her enclosure at a zoo in Sedan.

Khartoum’s Al-Qurashi zoo is located in Sudan’s capital and has been notorious for its horrible conditions. Kandaka was once sick and weak in the rundown zoo but animal groups didn’t give up the fight for her wellbeing.

In 2019, the animals’ conditions and welfare were brought to the public’s attention and online campaigns began fighting for the world to save these remaining lions.

Kandaka and the two other surviving lions were moved to Al-Bageir reserve, and their health has dramatically improved. They have a lot more room than they did before in their rusty and dirty cages, and they’re now living with 17 other lions saved from horrid conditions across Sudan.

Sudan is one of the world’s poorest countries, and at times, the reserve has its own struggles trying to keep the animal sanctuary afloat. They have many volunteers who often are also doing full-time jobs on top of their passion for saving these animals. They have limited resources and with their animals, who need around 220 pounds of meat a day, the reserve’s running costs are very high.

The reserve continues to fight and the animals owe their lives to these volunteers for saving them from these inhumane conditions at their former zoo. The reserve remains a source of hope for many people in Sudan.

African lions are classified as vulnerable by the International Union for Conservation of Nature, and the population has dropped 43 percent between 1993 and 2014. Lions need someone to fight for them and they deserve to be protected and not kept in captivity! Sign this petition to ban lion captivity!