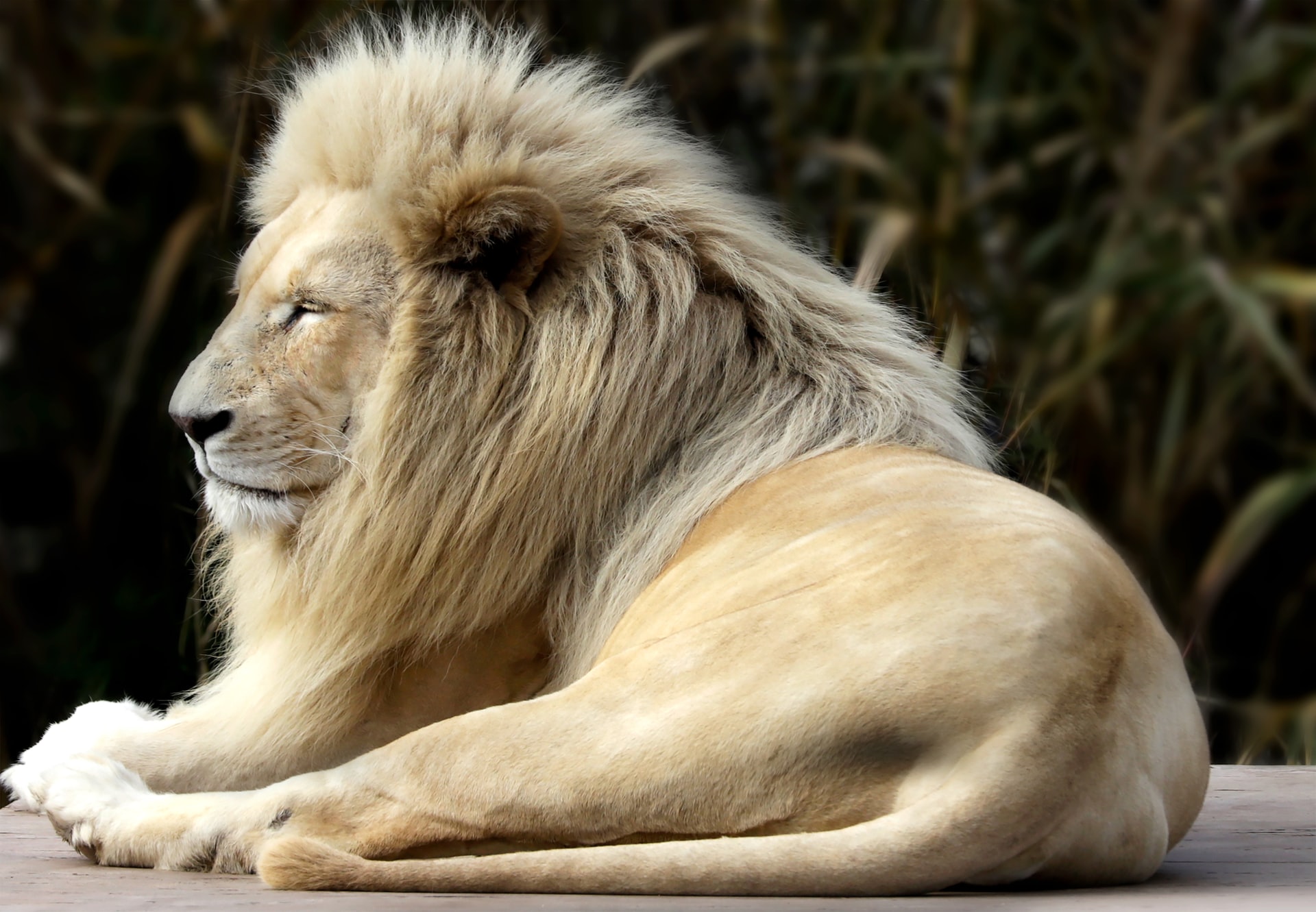 The Taliban recently made a visit to an Afghanistan zoo, deciding to pelt the lions with rocks in true Taliban fashion.

The anxious zookeepers stood back and watched the scene play out, feeling completely helpless. They were unable to stop the Taliban, as the men were all heavily armed and very determined. Thankfully, the zoo enclosures were high enough that the soldiers were not able to really put force behind their rocks. The lions were so unconcerned that they didn’t even bother to look at the shouting men.

Many of the Taliban’s foot soldiers are very young men and originated from rural areas. Thus, once in Kabul, they rushed to pose for pictures and explore the city, all while being armed with very large guns that are as tall as they are.

This was just another blow for the Afghanistan zoo, where many animals were killed during the war in 1990. Back before US forces were in Afghanistan, the Taliban had also been cruel to the zoo animals. On one occasion, an Asiatic bear had her nose cut off after scratching a soldier.

The worst instance was when a soldier had climbed into one of the lion pens to show off, only to be killed by the lion. The next day the man’s brother threw a grenade into the pen, blinding the lion, knocking out his teeth, and leaving him deaf. The lion died a few months later – an obviously slow and uncomfortable death.

This is just another example of the cruel practices and mindset of the Taliban. However, when they treat human life so carelessly, how can we be surprised at how they treat animals?