Animals Found in Deplorable Conditions Isolated, Cramped and Surrounded by Feces and Maggots at the “Perfect” Zoo 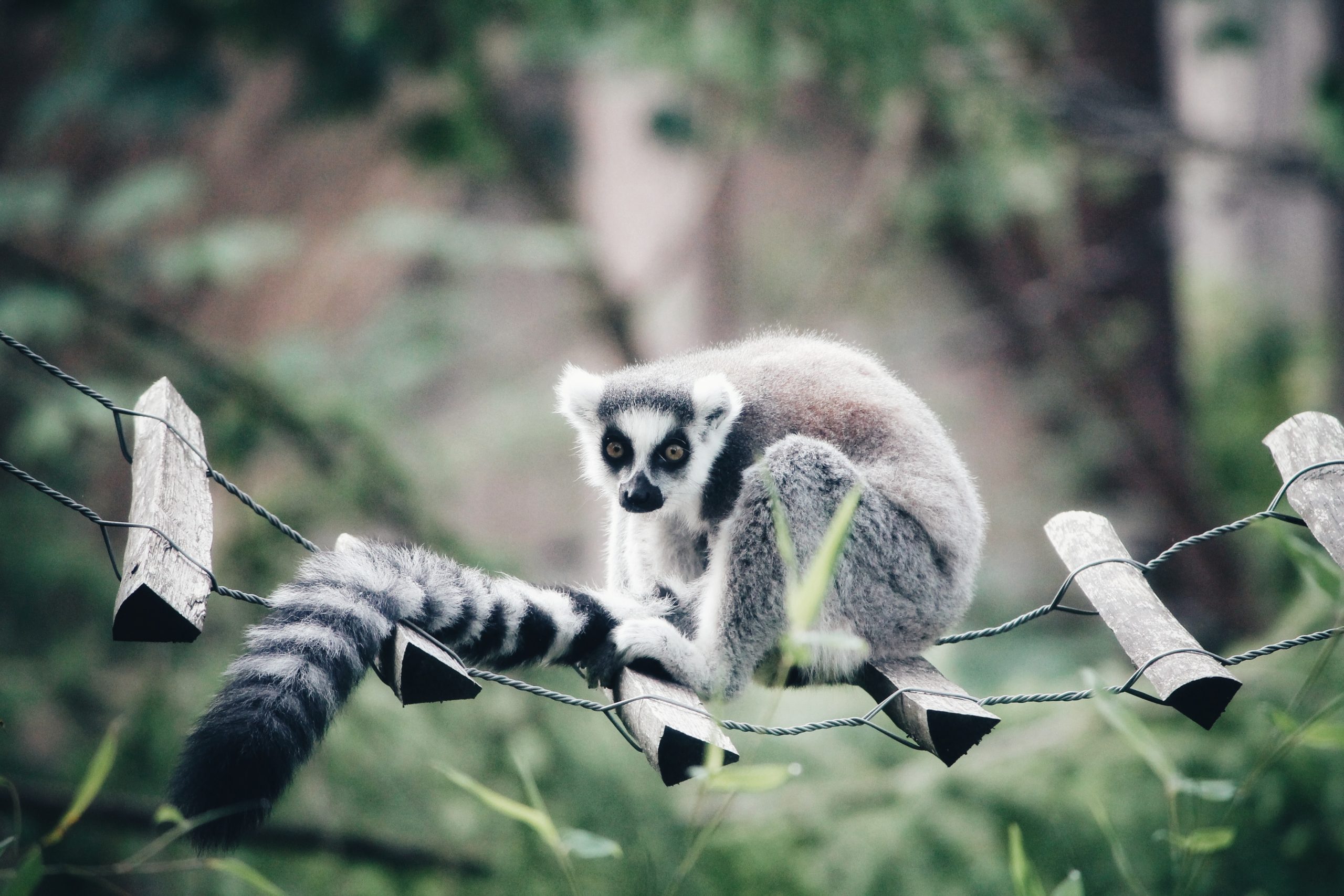 Wilson’s Wild Animal Park in Virginia had an apparently perfect reputation. Animal welfare inspectors found no violations. It’s home to over 200 exotic animals, but the zoo was not what it appeared to be.

The difference between the USDA and local findings is the byproduct of decline in federal welfare enforcement. According to the Independent UK,  USDA citations fell by 65% between 2016 and 2018. PETA has been working in Virginia and other places to push authorities to investigate local cases, in light of a seemingly unresponsive USDA.

The USDA spokesperson that had reviewed the zoo said that she didn’t include issues in her write up because Wilson was working on fixing them. Animals at the zoo experienced feces, urine and algae in driving water. Many animals did not have access to food, water, or medical attention. Veterinarians found dead animals in the gift shop freezer.

The prosecutor, Michelle Welch, said of the conditions and the difficulty of finding new homes for the animals, “The monkeys are in a monkey dungeon, judge, it stunk to high heaven. We couldn’t even place them all. That’s how deplorable the conditions were.”

Read and learn more about why zoos are not happy places for animals: