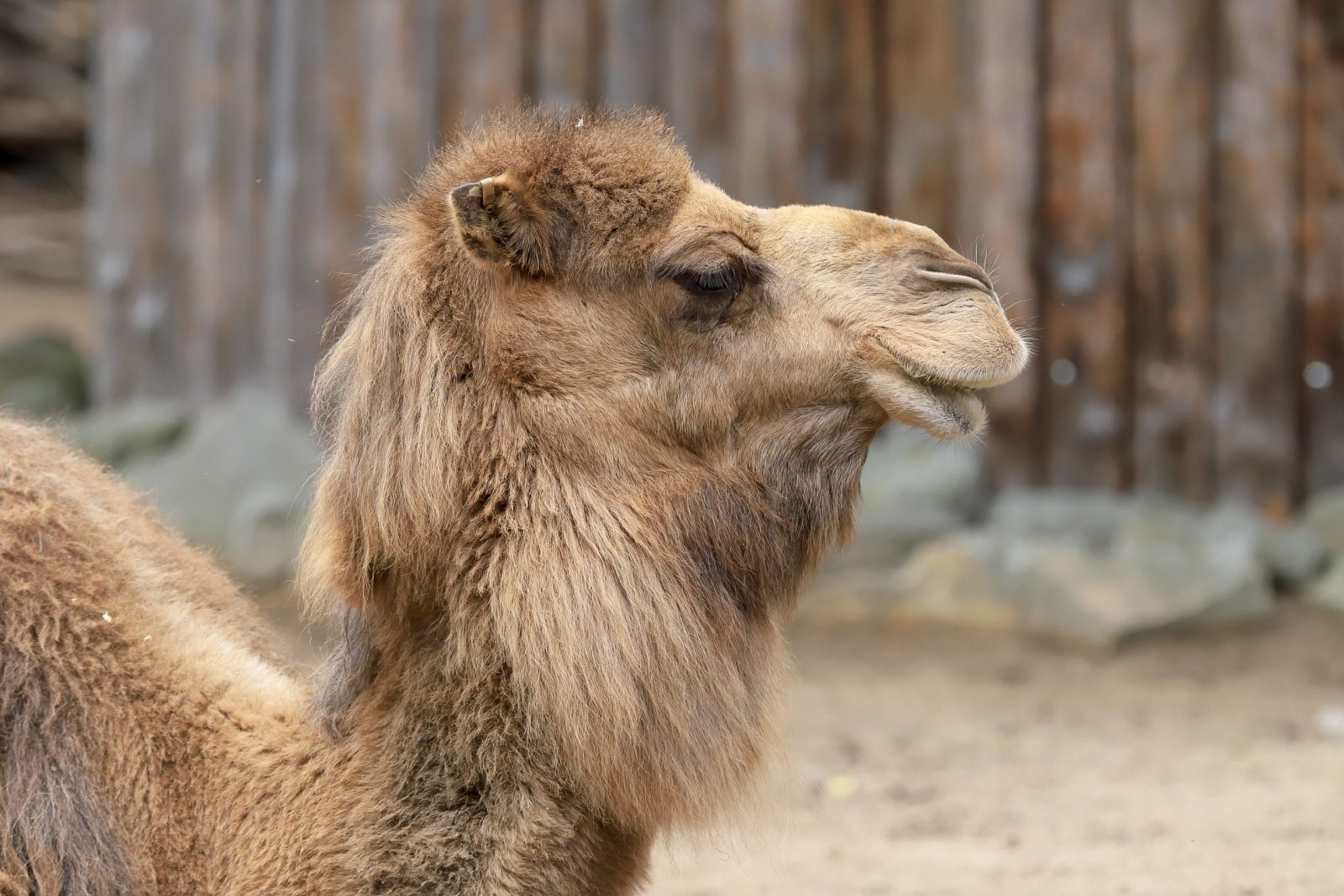 A camel in a petting zoo in northwestern Tennessee escaped, and when authorities arrived, they put the animal down.

The Obion County Sheriff’s Office got a call last Thursday about a camel who had gotten loose and was attacking people. The incident occurred near Shirley Farms in Obion, Tennessee, and when deputies arrived, two people were already unconscious.

The Sherrif said in a statement that the animal attacked the police car, and as they were trying to move people to safety, the animal charged towards them. “It was at this time officers had to put the camel down for the safety of everyone on scene.”

Two victims were identified as Bobby Matheny, 42, and Tommy Gunn, 67, who were both pronounced dead at the scene.

Although it is unknown how the camel got loose or why it was attacking, camels are relatively calm creatures and are often described as gentle and friendly.

However, like any other animal, when they are stressed, anxious, or frightened, they can become aggressive and attack as a way out of a situation. Depending on the type of camel, they can weigh anywhere from 900-1400 pounds and run almost as fast as a horse.

It’s not far-fetched to say that this animal was probably anxious and aggravated because he was kept in captivity at the petting zoo. Like any other zoo, petting zoos exploit animals for profit. Petting zoos are often for children but are truly a horrible way of teaching kids about animals. These animals are meant to be in their natural environment, and we need to help get these poor animals out of captivity! Sign this petition to demand this cruel zoo be shut down!