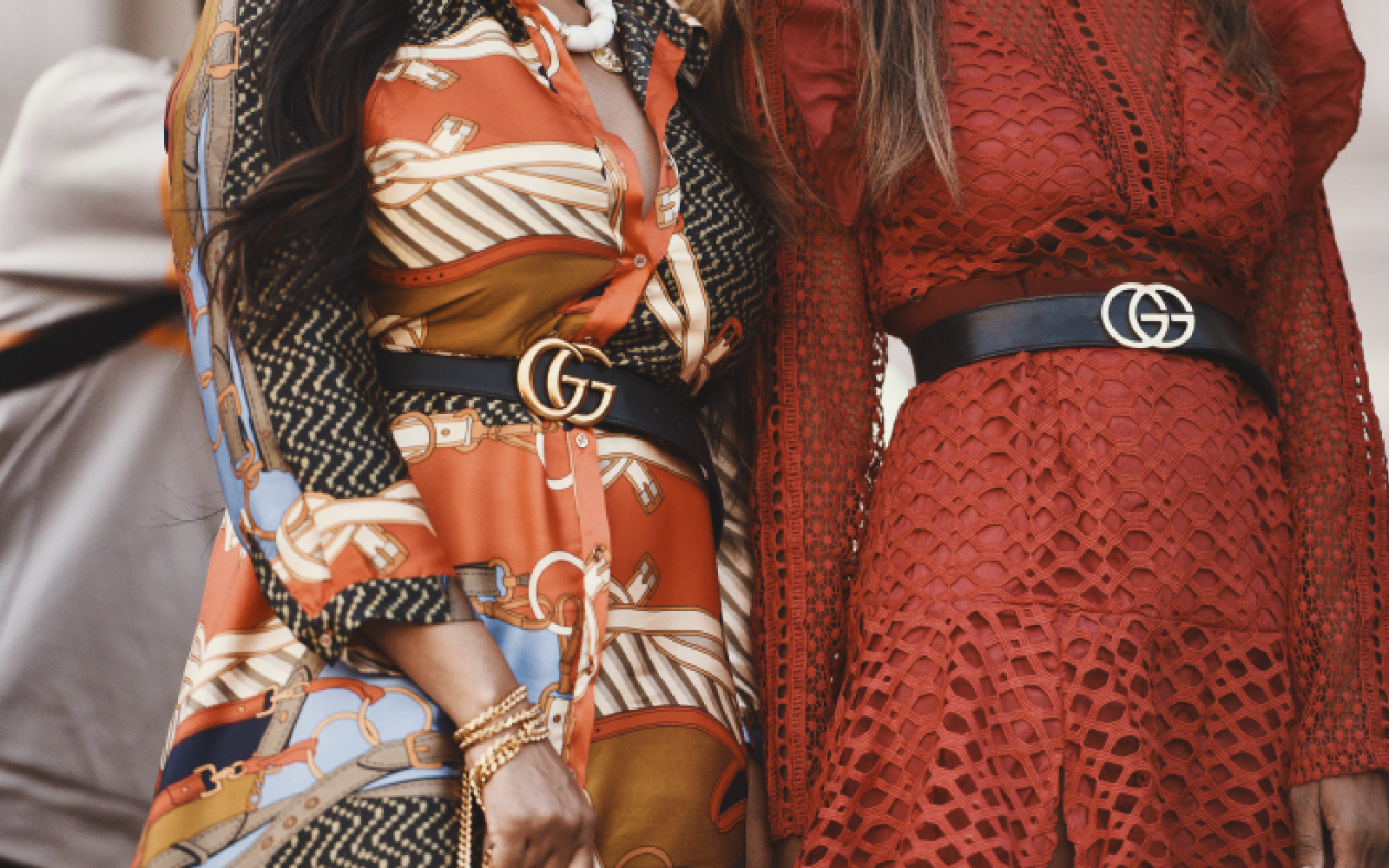 Animals are not photo props. It’s plain and simple. At least, it should be. However, some companies are still trying to justify using wild animals in photoshoots and ad campaigns. The latest company to do so is Gucci.

Activists around the world are outraged after Gucci released an ad campaign featuring a wild tiger appearing to be in a domesticated setting.

Gucci has been making strides to be more environmentally and animal friendly. They’ve released vegan sneakers, went fur-free, and are even carbon neutral.

But then, Gucci joined The Lion’s Share Fund, a platform that allows companies to make donations for wildlife conservation every time they use an animal in their advertising. It may sound good on the outside, but it’s essentially greenwashing an issue to make it more appealing to the public.

Instead of refusing to subject wild animals to photoshoots and advertising, they throw some money towards conservation and continue to be part of the problem.

In a series of photos posted publically, tigers appear to be near humans in indoor settings. Gucci did clarify in the caption that this wasn’t the case, stating: “Tigers were photographed and filmed in a separate safe environment complying to Gucci’s policies and then featured within the campaign.”

They also added, “A third-party animal welfare organization, @americanhumane, monitored the set on which animals were present and verified that no animals were harmed.”

Despite these precautions, featuring the wild animals normalizes owning them as pets, keeping them in domesticated settings, and approaching them in real life. It’s dangerous and unethical.

Many people in the comments called the company out for its use of tigers. “Stop using animals for you advertising!!!” one person wrote. “SAVE THE TIGERS,” another added. Hundreds of comments poured in on each post, many criticizing the use of tigers in the campaign.

Sign this petition to ban the use of wild animals as photo props.