There Could be Over 3,000 Pet Tigers in Texas 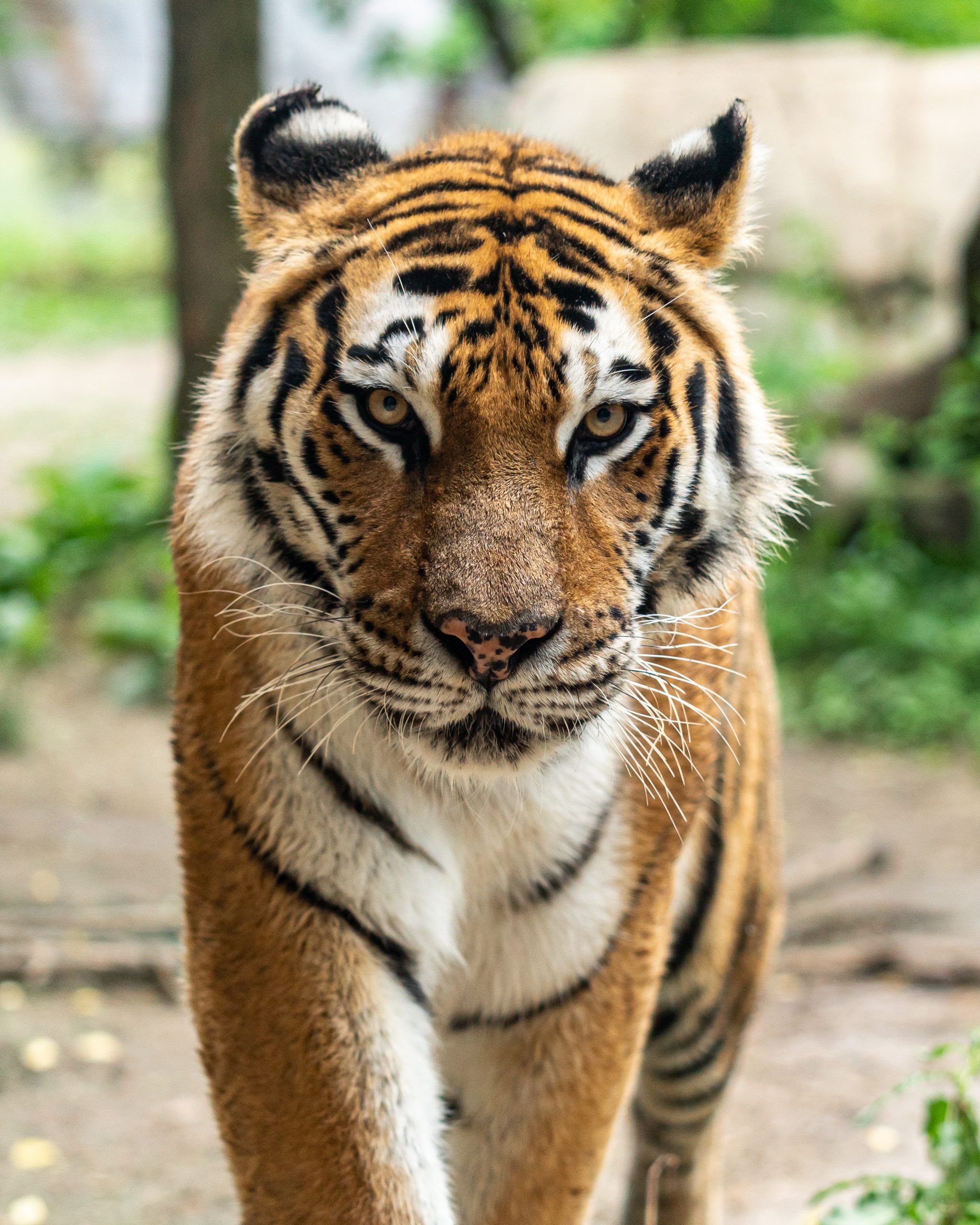 A lack of regulation over the ownership of exotic pets could be causing an influx in people owning pet tigers. One animal trainer who has owned exotic pets believes that there could be more than 3,000 pet tigers in Texas right now, according to Click2Houston.

Though there are plenty of laws banning and regulating the ownership of exotic pets. People are still able to use underground animal trades to bypass these laws.

Lisa Wathne, the Captive Wildlife Manager for the Humane Society of the United States, said, “In Texas, laws are not great. Especially because there’s not a state-wide ban on the private possession of these animals.” Some laws require exotic animal owners to have a permit. But there are many unincorporated areas that do not enforce or require the permit. Making the buying and trading of exotic animals fair-game.

All anyone needs to do to buy an exotic pet is to do a quick google search. Hundreds of thousands of options pop up, many being less than up to the law. Even though many areas allow the legal ownership of exotic animals like pet tigers, the exotic pet trade is usually done illegally and in secret. Thus, most exotic pet ownerships are against the law.

There have been many instances where privately owned exotic animals escaped and harmed people or caused city-wide panic. This is just another reason why exotic pet ownership should be more strict.

Big cats suffer greatly when kept as pets. Unable to move enough, create social bonds with their own species, or engage in natural behaviors, they can get extremely stressed and even experience zoochosis. Sadly, because these cats have been raised around humans, they can never be released back into the wild. Thus, these big cats are doomed to languish in unnatural, small enclosures for human entertainment.  Fortunately, the Big Cat Public Safety Act seeks to outlaw the private ownership of many species of predatory animals.