8 Animals Most Impacted By Climate Change

It’s no secret that the climate crisis is having devastating effects on the lives of people and the planet. However, while the world comes together to push green initiatives forward and reverse the damage that has already been done, we must not forget about all of the innocent animals that are being caught in the crossfire of the wrongdoings of humans.

Here are 8 animals that are the most impacted by climate change:

Arctic polar bears were listed as a threatened species in the US under the Endangered Species Act in 2008. Many years have passed since then, and sadly, life for these animals has gotten much worse. It is estimated that global polar bear numbers will decline by 30% by 2050. Polar bears rely on sea ice for traveling, hunting for food, mating, and much more. As the ice melts, they are forced to spend more time on land and become more at risk for poaching and starvation. It is estimated that ice in the Arctic has declined by 95% in the last 30 years, and by 2040 the ice will have melted completely. Arctic animals do not understand why their habitat is disappearing, and we must take serious action to prevent this frightening reality.

For generations, elephant populations have been declining. This results from animal poachers, the illegal wildlife trade, and climate change. There are an estimated 415,000 elephants left across Africa. This is vastly different from the 10 million wild elephants that used to roam around the continent in 1930. Climate change has exposed these majestic animals to a variety of natural disasters as well as rapidly rising temperatures. Drought, limited freshwater, increased susceptibility to disease, and habitat loss is some of the biggest threats to elephants. 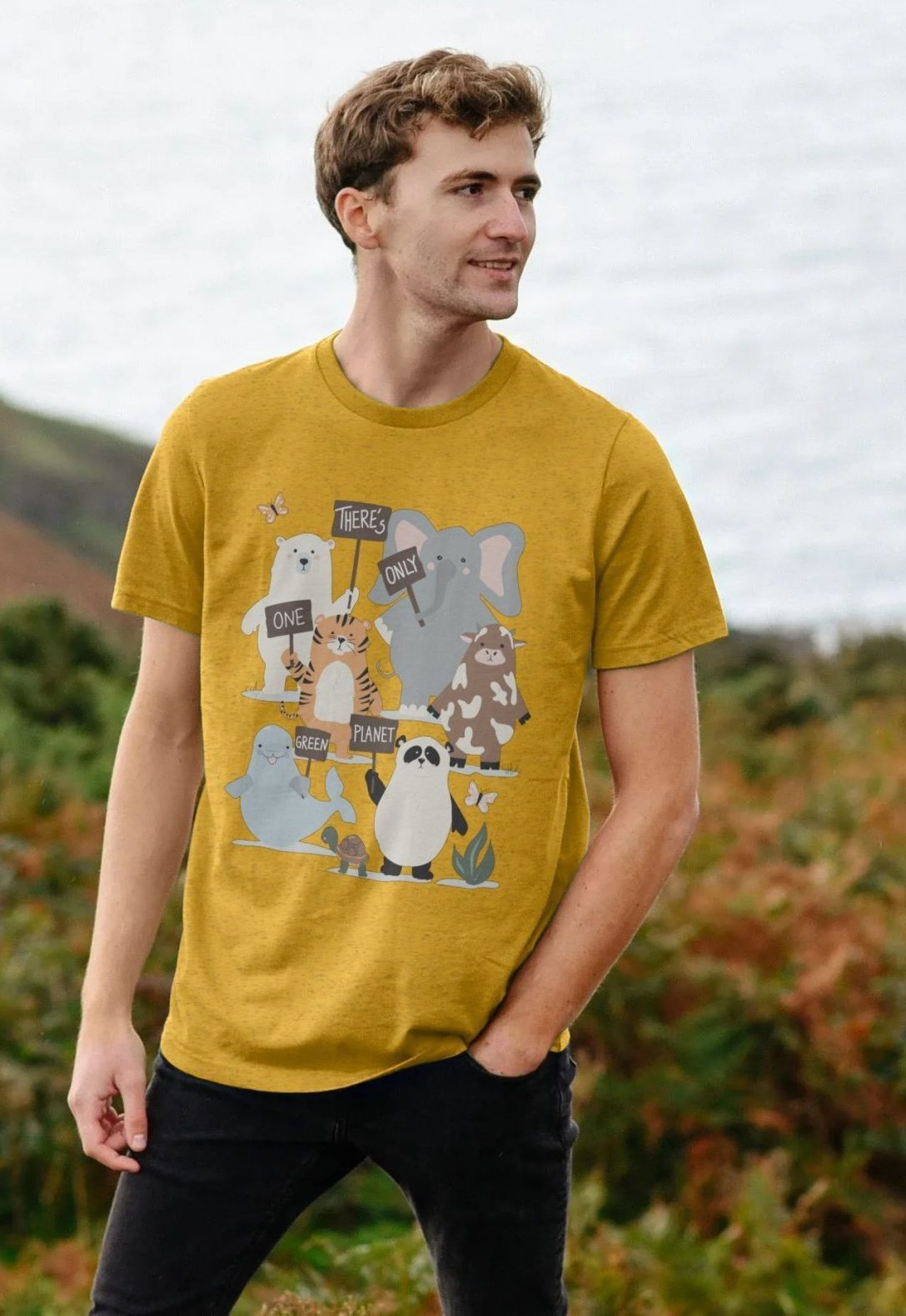 Climate change is greatly responsible for rising sea levels which have devastating effects on animals and their habitats.  Rising sea levels threaten to destroy forests and the remaining tiger population, and their home. According to World Wildlife Fund, sea-level rise is projected to increase by a foot by 2070. If mitigation efforts are not taken seriously, the entire Sundarbans tiger habitat will inevitably be destroyed.

The climate is changing, and temperatures are rising and becoming increasingly unpredictable. Unfortunately for farm animals, extreme weather events such as heat waves can be deadly. In some states, temperatures have soared to over 100 degrees and put cows under extreme stress. Recently on a farm in Kansas, 2,000 cattle died unexpectedly due to an intense increase in temperature and humidity and a sudden drop in wind speed. The lives of these gentle creatures are tragically being cut short unnecessarily.

It’s easy to think of climate change as abstract when you’re not seeing its effects of it firsthand. However, sea turtles are experiencing the effects, as almost all species of sea turtles are now classified as endangered. Sea turtles rely on marine and terrestrial habitats, and sea level rise will affect where they can nest since the area of sand they once had is now disappearing. Rising ocean temperatures are also destroying coral reefs, which are an important food source for sea turtles. 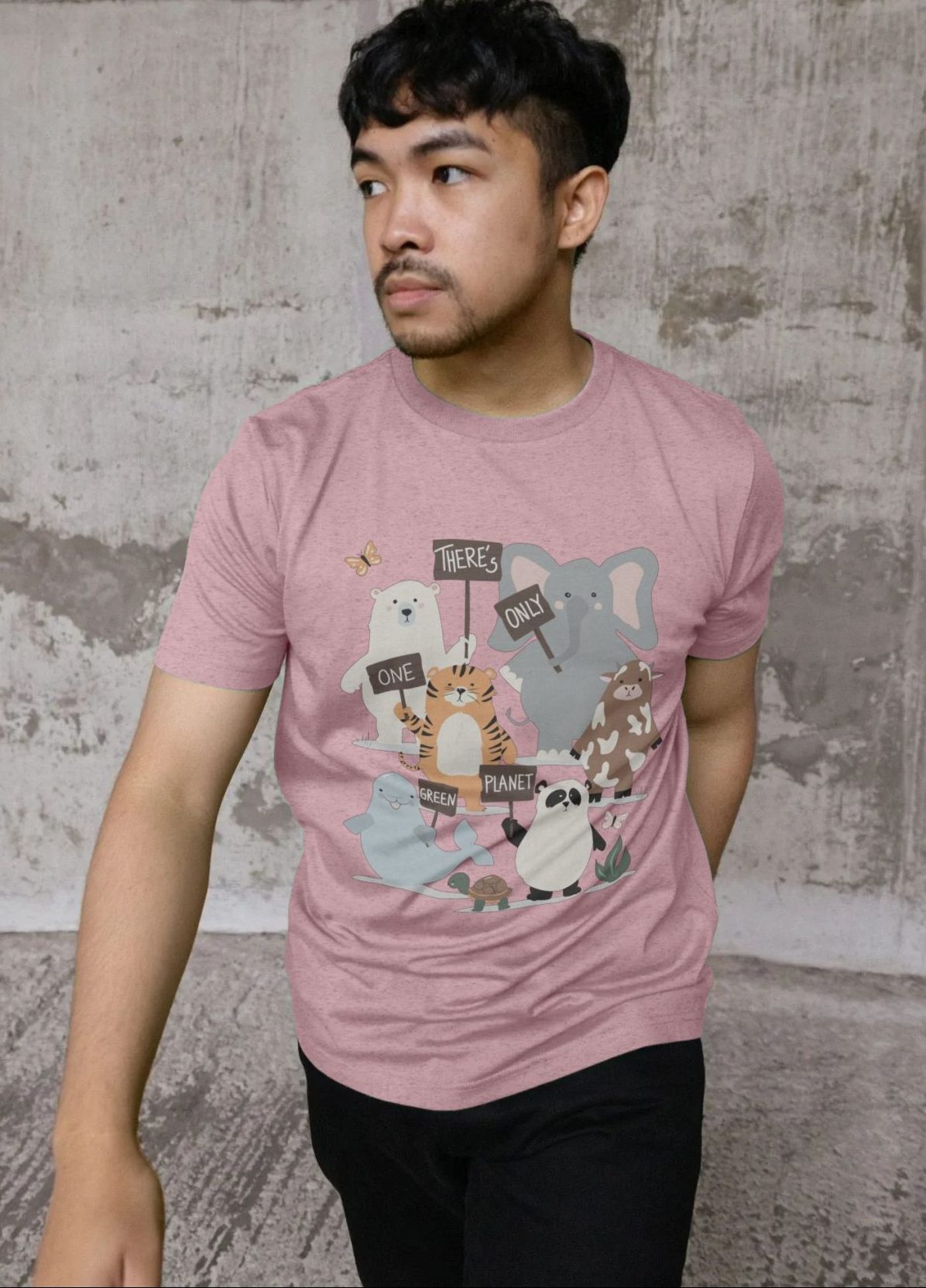 The International Union for Conservation of Nature (IUCN) first listed Pandas as endangered in 1990. Unsurprisingly, the biggest threat to their population was (and is) humans. According to the WWF, “A large proportion of the panda’s habitat has already been lost”. As climate change progresses, pandas will be forced to relocate in search of bamboo. Bamboo makes up about 90 percent of their diet, and the global rise in temperature has already triggered the die-off of their food source.

For Monarch butterflies, their migration and entire lives depend on adapting to the climate, and climate change is making the consistent weather patterns they rely on inconsistent. They are at the greatest risk of extinction and have declined from 10 million to 1,914 butterflies. Like bees, butterflies help pollinate plants and therefore contribute to crop growth and food production. Not only are they beautiful, but they play an essential role. Their survival is threatened by climate change, and in as little as 40 years, they may not be around anymore.

Climate change and the extreme warming of the planet have triggered changes in sea temperature, habitat loss for whales, as well as a diminished number of prey species, migration disruption, and has affected their ability to reproduce. Climate change is happening at such a fast rate that is difficult for these marine animals to adapt. “There are five cetacean species and 19 subspecies or subpopulations of cetacean that are currently classified as Critically Endangered on the IUCN Red List.” Radical actions need to be taken to continue their survival.

The amazing recycled ethically made t-shirt featured in this article is one of our favorites, it shows the 8 most impacted animals sending out a simple yet powerful message to humanity. You can find it at tinyrescue.org

More Ways to Help the Planet: