Tips for Making Your Holidays a Little More Environmentally-Friendly 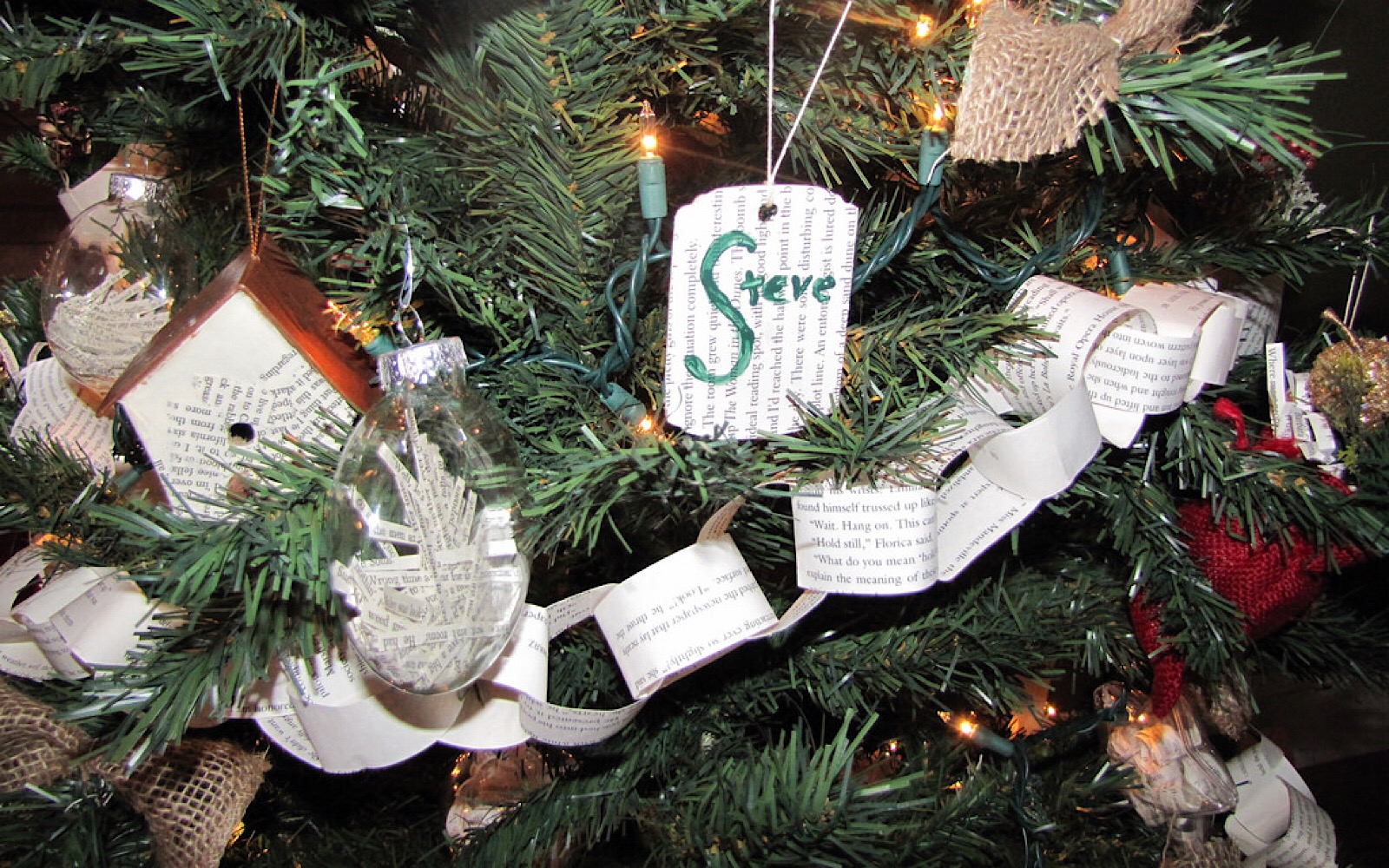 For many, the holidays are a wonderful time of year, full of great food, reunited family, old friends, and lots and lots of presents. Unfortunately, these days, many of the familiar festivities around the holidays were not necessarily conceived with taking care of the planet in mind. To put it bluntly, our celebrations sometimes unleash a whole new version of ecological disaster across the planet.

Luckily, we have the potential to both celebrate and keep an eye on the footprint we are making when doing so. Parties can still be filled with decorations and delicious delights. Families can still get together, exchange gifts, and rekindle forgotten arguments. Friends can still raise a toast to each other, to the new year, and to all things grand. All of that and more can happen, but with some reasonable consciousness, it can also happen without misusing resources and piling up trash.

For anyone wondering how to make the holidays a cleaner, kinder event for Mother Earth and her loved ones, there are plenty of worthwhile gestures we can make on her behalf. 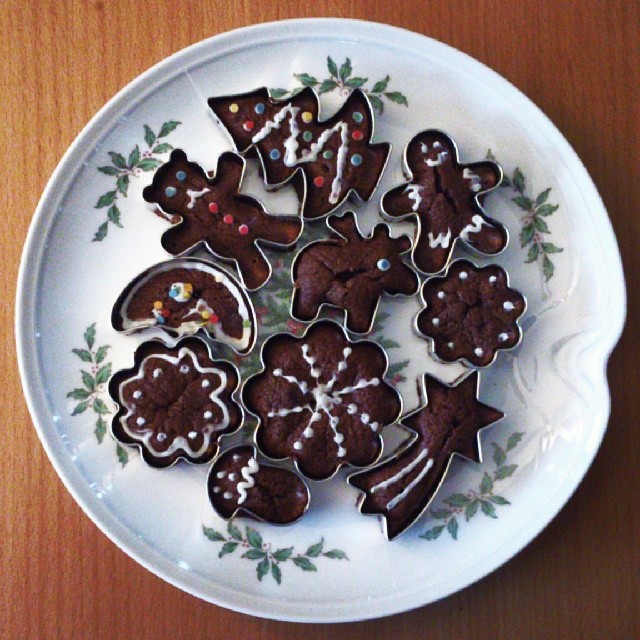 When large parties are gathering, the initial thought is to buy a bunch of disposable plates, cutlery, cups, and even cookware so as not to have to deal with all of that cleaning up. Well, that’s then putting the onus on the planet, which isn’t exactly a classy move. Instead, make a game of either washing the dishes or people bringing their own crockery.

Disposable options, despite the well-known fact that they are creating an ecological nightmare, still seem to be increasing. Resist the urge. Buy decorations that are meant for the long haul (Do it secondhand)! For other stuff, upcycled materials make lovely signs, table clothes for the kids’ table, and even silly gifts. Save the money and save the planet.

Use the Bulk Bins

If ever there were a time to make the most of bulk bins, the holidays are it. With so many snacks to distribute and casseroles to bake, the bulk bins are the perfect way to buy in quantity and cut down on packaging. Even better, get (or make) reusable bags for buying from the bulk bins. This is a much earth-friendlier way of feasting. 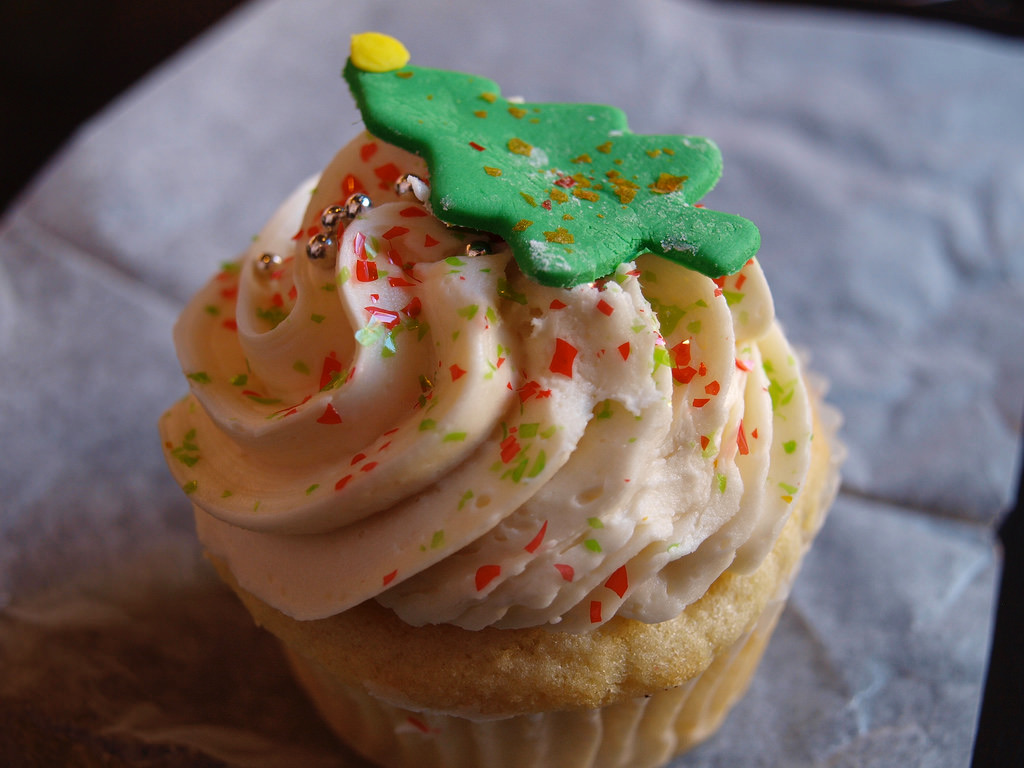 While we are still standing by the bulk bins, it’s a good time to build up our courage to cook. Rather than buying pre-packaged pies, meal kits, and whatever else, the holidays are the right time to do it from scratch. If that means each individual makes less dishes, that’s fine because it is also the right time to play the potluck card.

One more dip into the dining before we move on. It’s very easy to get sucked into the holiday spirit of eating festively-decorated products, but that’s not the best thing for us or the planet. Rather than buying mass quantities of low-quality food, we could use that to buy local, organic items that’ll be delicious and in the spirit of giving to our community rather than corporations.

Obviously, most families, namely those with small children, are going to have to have some amount of gifts, but it’s time we start putting an end to junk gifts and token gestures. This year we could just let folks know we won’t be doing those types of gifts. We’ll make a donation to some worthy cause on their behalf. Who’s going to complain about that? 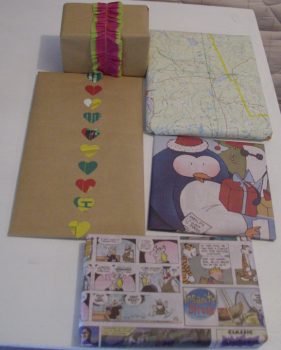 Firstly, if we are avoiding gifts, our wrapping paper footprint will already be smaller. We can reduce it even more by reusing wrapping paper (and/or gift bags) when possible, and going back to the days of resourcefulness when newspapers and crayons got the job done just fine. Old wrapping paper, newspaper, or shredded documents can also be used as filler in boxes. 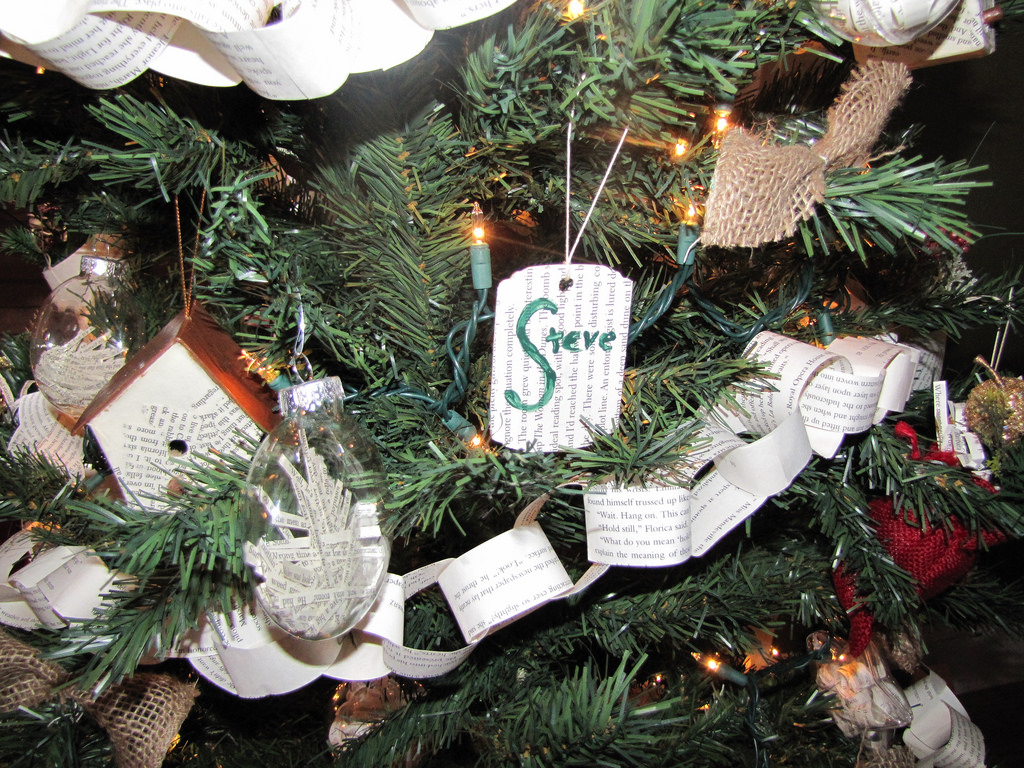 Again, once we are on the path to environmental righteousness, our steps seem to overlap. For those avoiding the disposable and reusing wrapping paper, it’s only natural to move into making decorations out of upcycled materials (wrapping paper works great) or the natural way, with pine cones, holly, and yule logs. This is a great activity for getting into the feeling.

For those who love sweets, there isn’t much to be had that’s sweeter than knowing the holiday ante has been raised. Not only are we hugging our family and friends, but the planet gets some love as well. Hopefully, that’ll mean more merrier Christmases to come.